The popularity of Dungeons & Dragons has never been higher, thanks to people being able to experience the game third-hand through different online shows. These shows have inspired a lot of people to buy a set of dice and a Player’s Handbook, but they then have to take the crucial next step of finding or forming a group.

There are some players who already have eager friends who want to delve dungeons together and it’s easier for them to quickly form a group and make their way to the Sunless Citadel. It’s a lot harder for people who don’t have friends who are interested in tabletop gaming to play Dungeons & Dragons, so we’ve come up with some helpful tips for finding players, forming a group, and keeping everyone interested during those crucial early sessions. 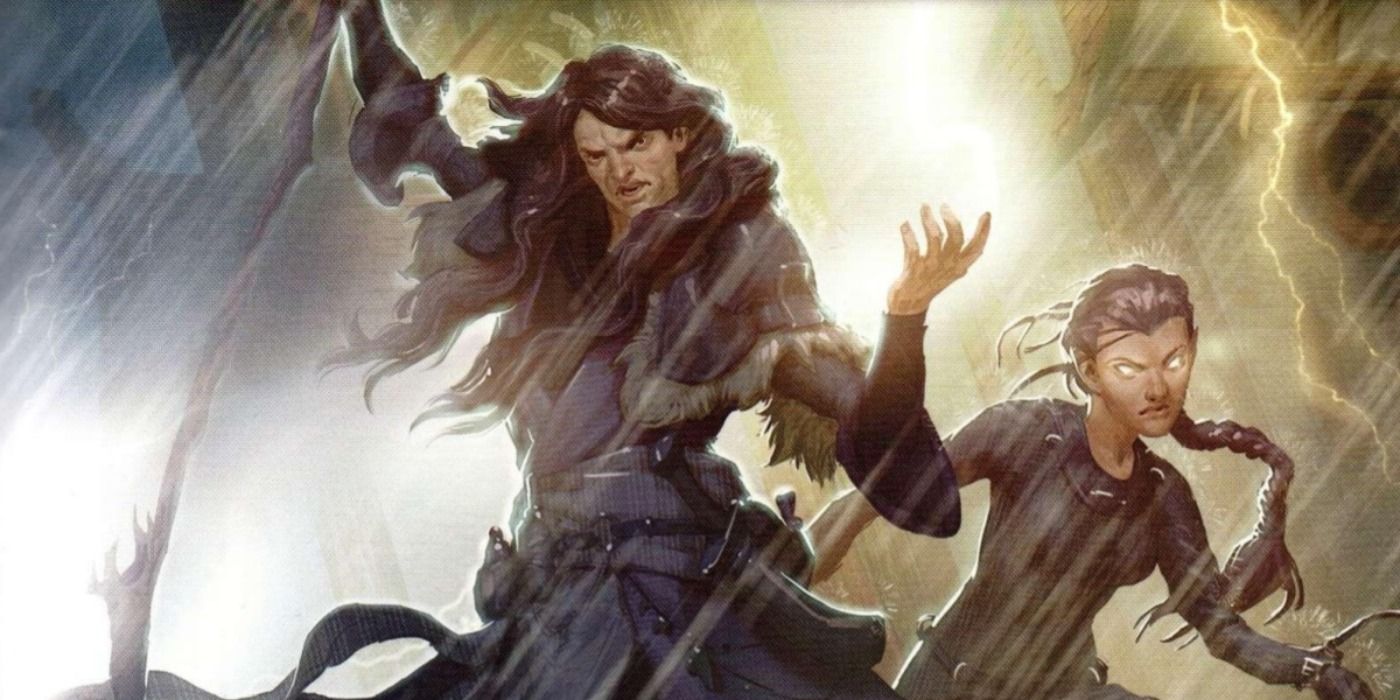 Not everyone has a group of friends ready to start a Dungeons & Dragons campaign, especially considering the time commitment involved with a regular game and the scheduling issues that can bring things to a grinding halt. It usually falls to one person to take up the role of Dungeon Master and guide the other players through the tumultuous early sessions, so it helps for that individual to know what to expect going in.

It’s easy to find streams of people playing Dungeons & Dragons, but it’s trickier to find actual humans who will play the game in real life. Fortunately, the prominence of social media means that it’s easier than ever to create a group or join an existing one. The best place to start looking is local game stores, most of which will run taster sessions of Dungeons & Dragons run by experienced Dungeon Masters. These one-off or short term events can be the perfect place for prospective Dungeon Masers to learn the basics of a game, as well as finding other people who are interested in forming a tabletop gaming group. 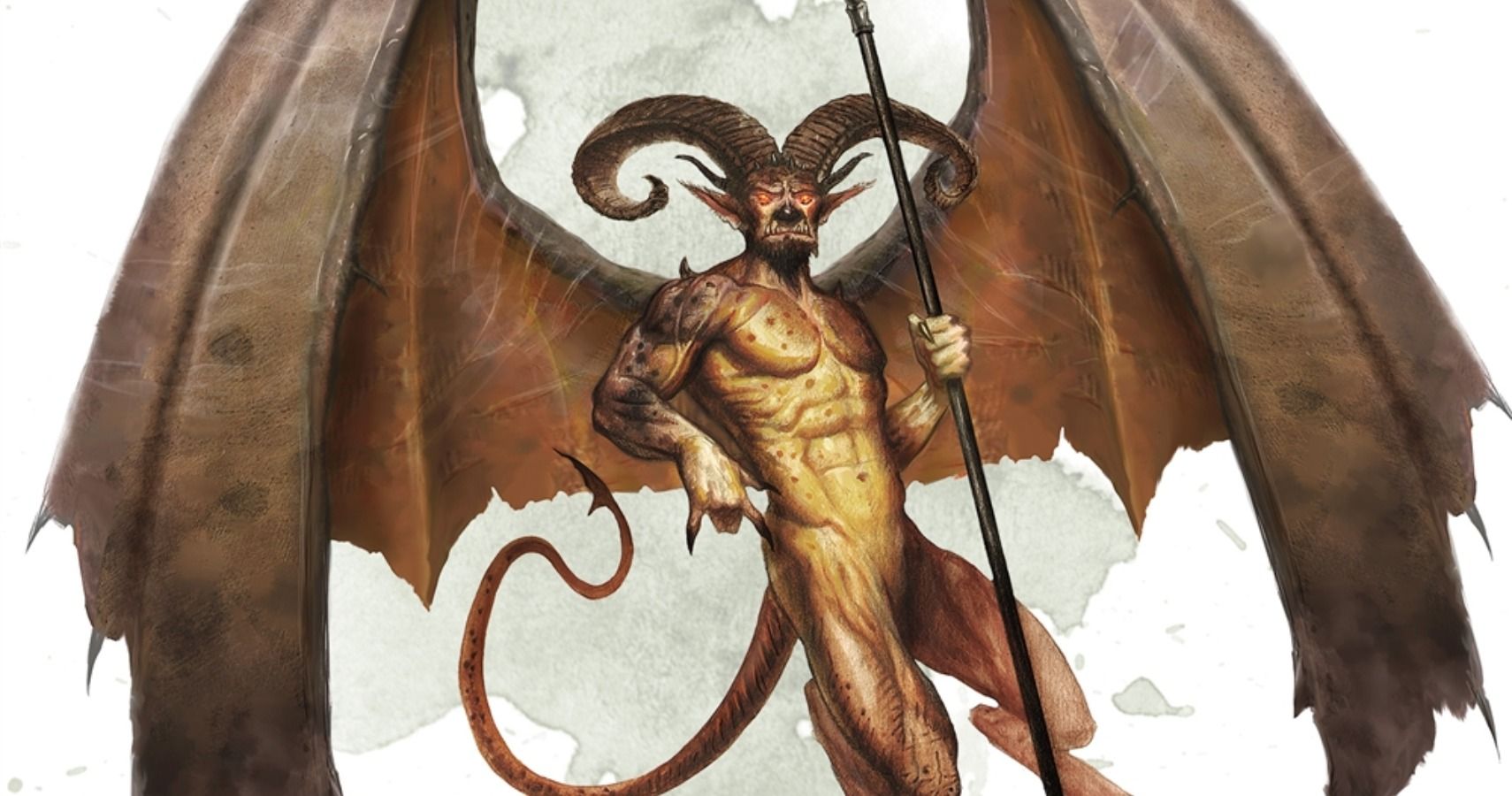 There are a lot of new groups that use their first game as a “Session Zero,” which allows the Dungeon Master and players to work out different things they want in the game. This initial session can be used to determine the tone of the game, work out what things a player might be uncomfortable dealing within the story, and lay out any house rules for both gameplay and conduct– especially if a game is going to be held in someone’s home.

The other thing that a zero session can be used for is a dry run for a full game, in case people are still wary about learning all of the rules. It’s up to the Dungeon Master to stat out a few basic characters (you can never go wrong with cleric, fighter, rogue, wizard), but leave the elements of their personality down to the player. Writing out what the abilities and spells each character possess beforehand is also helpful, as players can more easily manage their different actions in combat if they are written out for them. A taster session like this means that it’s also easier to get into the action, as there is far less waiting around while players create their characters, as everyone tends to move at a different pace during that stage of the game. 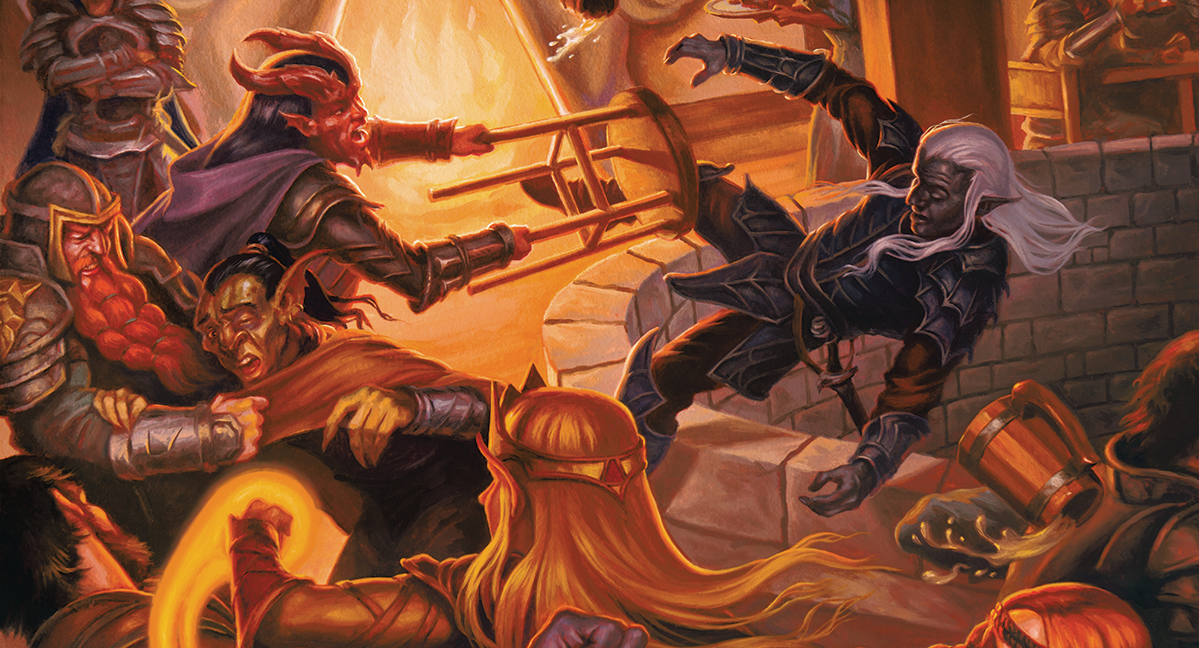 It can be tempting for a new Dungeon Master to want to create their own epic fantasy world and tell a grand story of adventure, but an incredible amount of work goes into developing a setting and actually creating balanced adventures. Not every Dungeon Master is up to the task and it’s a lot easier for newbies to make mistakes that can derail their game.

It’s usually best for a new group to start with one of the official published campaigns that have been released for Dungeons & Dragons. The legwork has already been done for the Dungeon Master in terms of world-building and they can concentrate on picking up the rules and learning how to run the table. The stories might not exactly be the height of originality, but they act as perfect primers for how the game works.

Tales of the Yawning Portal and the Lost Mines of Phandelver from the Starter Set have some short adventures for low-level players. The Tyranny of Dragons duology, Princes of the Apocalypse, and Out of the Abyss offer lengthier campaigns and are easy for most players to get their head around. Curse of Strahd, Tomb of Annihilation, and the Waterdeep duology are a bit more interesting in concept but can be harder for new Dungeon Masters to manage.

Introduce Rules Gradually Over The Course Of The Game 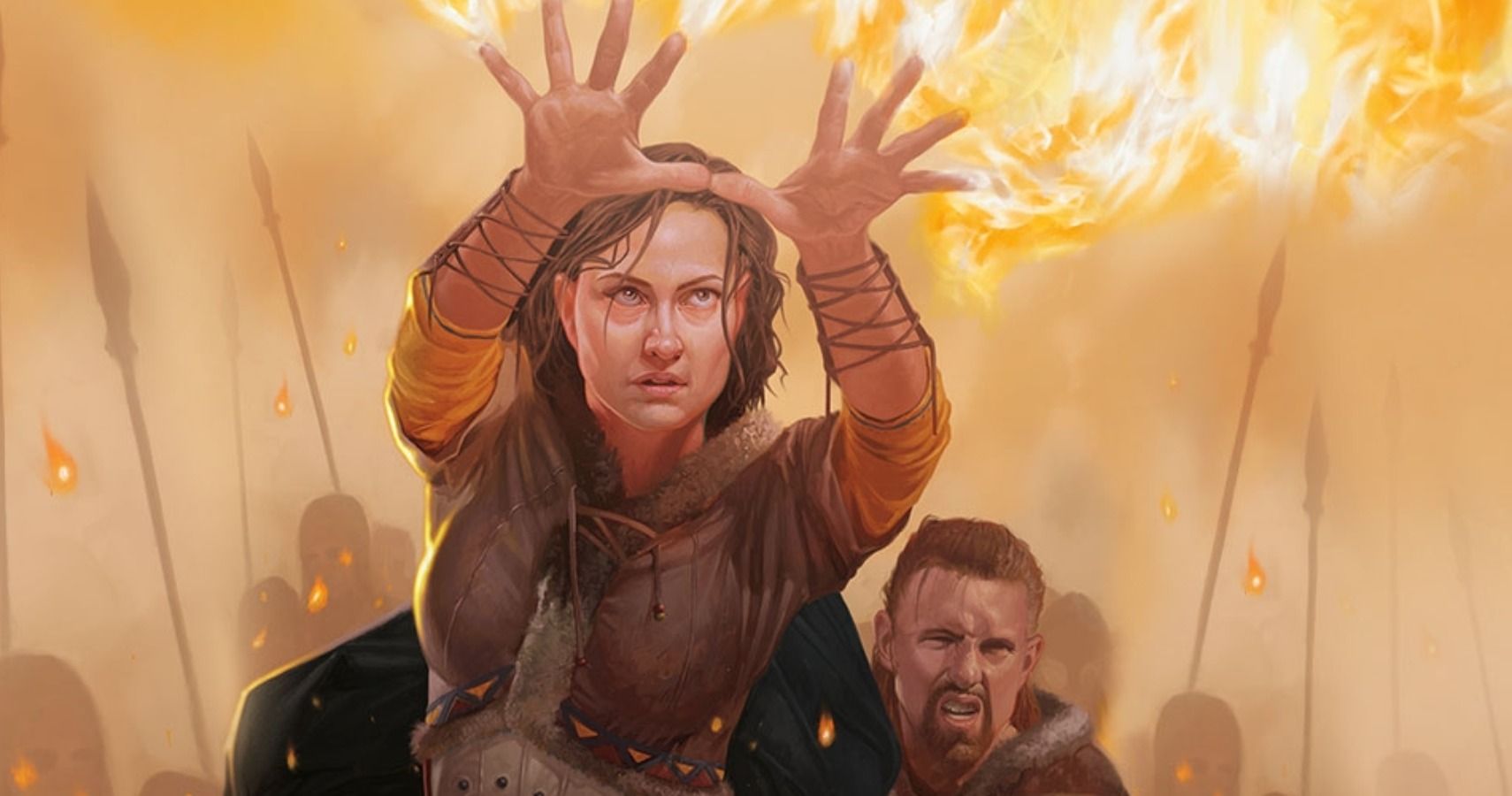 Throwing all of the rules at a player at once can be daunting, especially if they are new to tabletop RPGs. One way in which the game can be made easier for newcomers is gradually introducing new rules over the course of different battles and encounters.

The first few sessions of a game can use simplified alternatives to the rules as written, in order to give players the chance to wrap their heads around the different concepts within the system. These rule alternatives can include scrapping initiative and having the turn order be based on the clockwise arrangement of players around the table (ending with the Dungeon Master/enemies), suspending the death saving throws rule and letting players fall unconscious at zero hit points, and ignoring attacks of opportunity (for both players and monsters) until they have had a chance to experience the movement and cover rules.