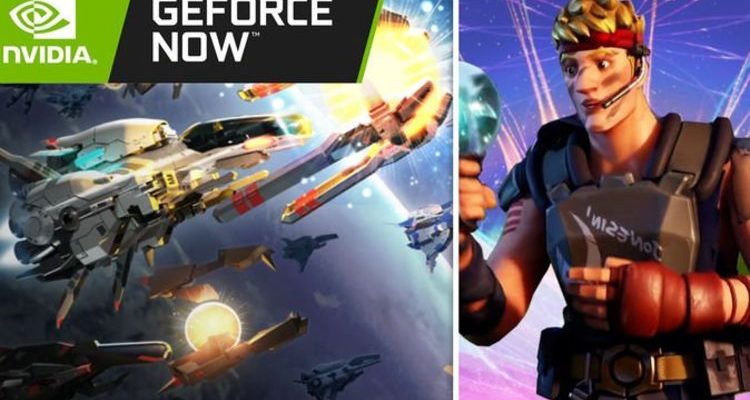 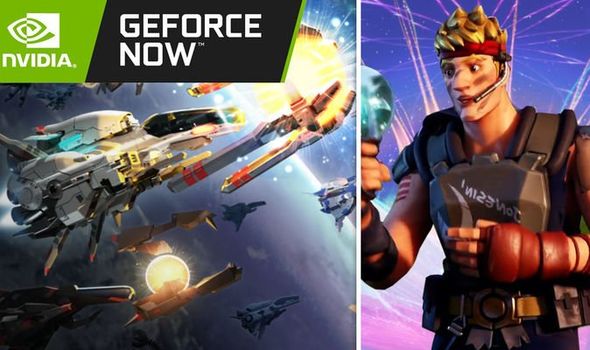 GFN Thursday is back with even more games for NVIDIA GeForce NOW subscribers.

The latest batch of GeForce NOW games include R-Type Final 2 and Chinese Parents on Steam, as well as a host of new games from the Epic Games Store.

This includes the excellent Yooka-Laylee and the Impossible Lair, as well as SOMA, GoNNER and Darksiders 2.

Currently being trialled in the PC version of Fortnite, the new update should cut the time it takes members to go from the GeForce NOW app to the game by 50%.

“It’s all a part of our commitment to make GeForce NOW the best cloud gaming experience.”

Elsewhere, it was revealed that Iron Harvest and 4A Games’ Metro Exodus PC Enhanced Edition will be supported on GeForce NOW at launch.

As for the latest GFN Thursday update, R-Type Final 2 is the game I’m most looking forward to playing.

“For the first time in nearly two decades, you can experience R-Type Final 2, now on PC!

“Feel the rush of mowing down hordes of Bydo with your fleet of R-Type fighters equipped with an arsenal of new and classic wave cannons, force units, bit devices, and devastating delta weapons.

“The Bydo threat is always evolving, as new enemies spawn from the wreckage of fallen foes, and stages are corrupted and altered by the sentient Bydo corruption.

“R-Type Final 2 unites the explosive action of the original games with modernized visuals and gameplay features, making this a must-have title for new and old shoot-’em-up fans alike.”

You can see the full list of GeForce NOW’s GFN Thursday releases below.

• The Dungeon Of Naheulbeuk: The Amulet Of Chaos (Epic Games Store)