A Smash Bros. Ultimate modder has given Sora a shotgun to replace his Keyblade.

Ever looked at Sora's iconic Kingdom Key and thought, "Hey, this is pretty cool, but why doesn't it shoot bullets?" Well, here's the Smash Ultimate mod for you. It's as simple as it sounds, swapping out Sora's Keyblade model for a shotgun and adding in some custom sound and visual effects.

The mod was created by unbecomingname and posted on GameBanana, which you might remember from the Toy Box Sora mod from a couple of weeks back. Not only does the mod give Sora a gun, but it also changes his portrait to a custom UI and adds in custom sound effects. 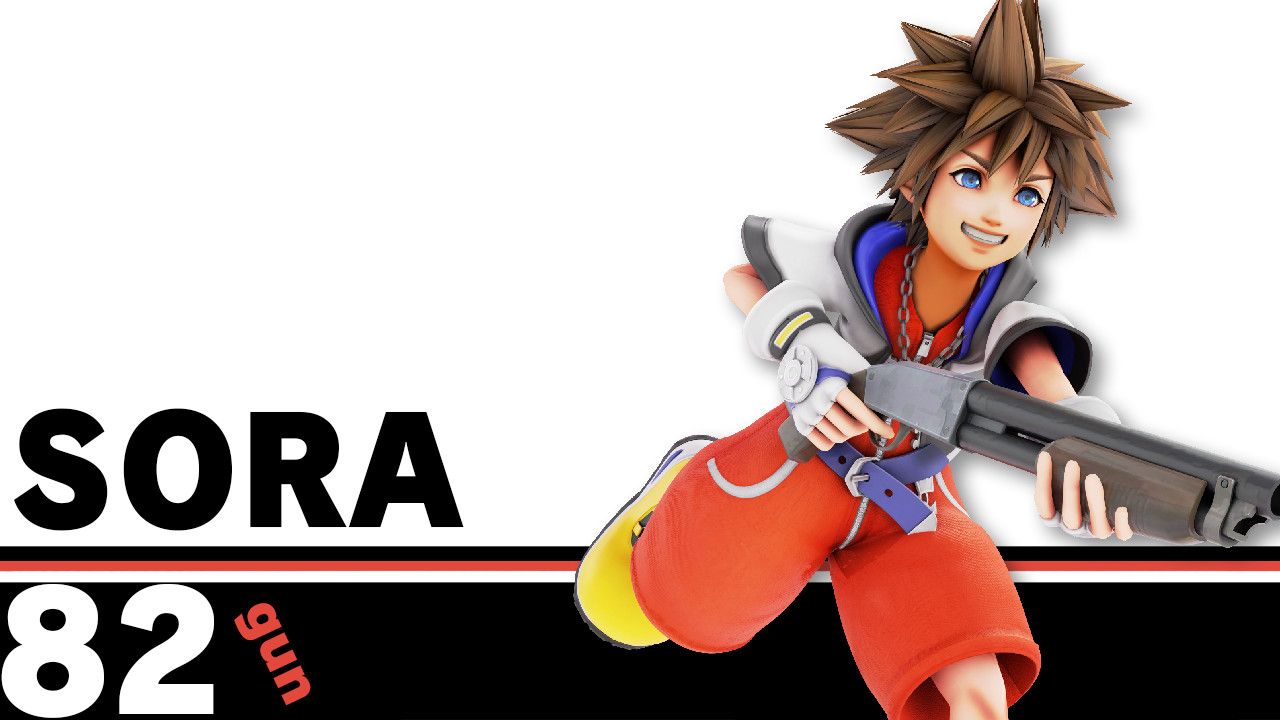 In the mod's description, unbecomingname says, "Sora is off the fritz for this one. SORA HAS A SHOTGUN WHAT WILL HE DO?!", which is taking it about as seriously as you can when you're giving a Kingdom Hearts character a shotgun.

This is far from the first time that a character in Smash has been given a weapon, with Kirby's latest plush giving him a revolver to go with his cowboy hat. Smash players have commented underneath the mod, reminding us all that Sakurai once said, "for his neutral special, he wields a gun".

Sure, that was in relation to Joker, but it's nice to see more of the Smash roster being given some firearm love. Just imagine if Doom Guy had made it into the game.