Gloria from Pokemon Sword & Shield will be voiced in Pokemon Masters, but she lacks the Scottish accent that many fans imagined her using in conversation.

Pokemon Sword & Shield is set in the Galar region. The Art Director of Pokemon Sword & Shield confirmed that the Galar region is based on the United Kingdom. The map of the Galar region is basically an upside-down version of the UK map, with the London equivalent (Wyndon) being in the far north. The Crown Tundra DLC is based on Scotland, but before that was announced, fans assumed that Wedgehurst (the starting town) was based on Scotland. Wedgehurst is actually based on Cumbria, which borders Scotland. The misconception of Wedgehurst being in Scotland led to a number of memes regarding Gloria, the female main character, speaking in a thick Scottish accent. 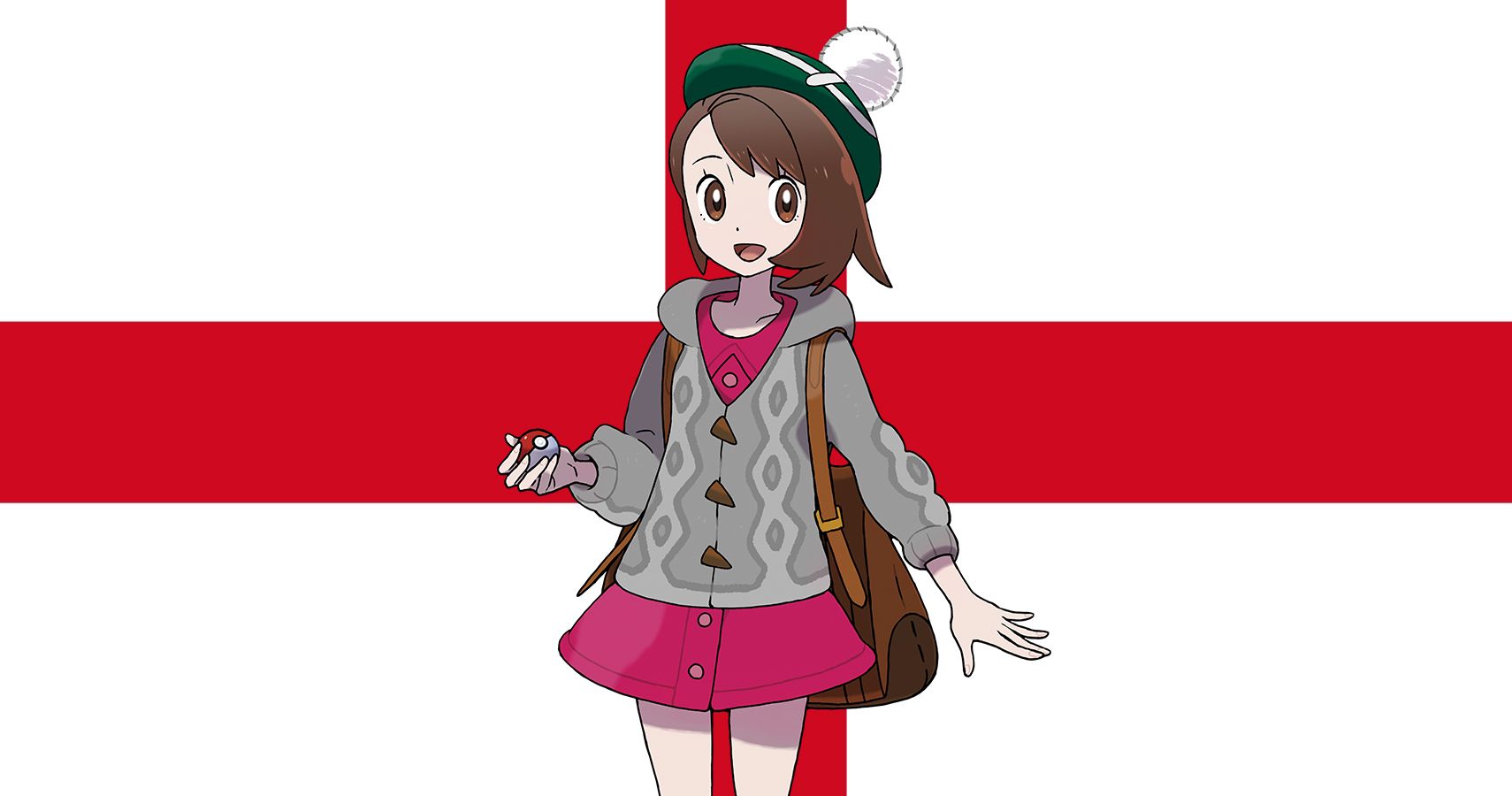 Related: UK Retailer Listing Indicates A Pokemon ‘Master Collection’ Is On the Way

Pokemon Sword & Shield didn’t feature voice acting, but Pokemon Masters does. The official Pokemon Masters EX Twitter account has announced that Gloria will arrive in the game on November 29, with a trailer that reveals her official voice. Gloria is joined by Zacian, which uses Behemoth Blade to slice through its enemies.

Gloria has an English accent, which people on social media have compared to Hermione’s voice from the early Harry Potter movies. This seems to put the idea of Gloria being Scottish to rest, much to the dismay of the Pokemon meme creators around the world. It would have been nice to have given her a Scottish accent as a nod to the memes, but maybe that’s being saved for one of the Crown Tundra characters, like Peony or Peonia.

The mainline Pokemon games have yet to feature voice acting for the humans, and even if they did, the player characters likely wouldn’t talk. The intention is for the player to be able to project themselves into the hero. This is why it was easy to imagine Gloria as an abrasive Scottish girl, and why some fans will be disappointed with her voice in Pokemon Masters.

Gloria from Pokemon Sword & Shield will debut in Pokemon Masters on November 29, 2020. 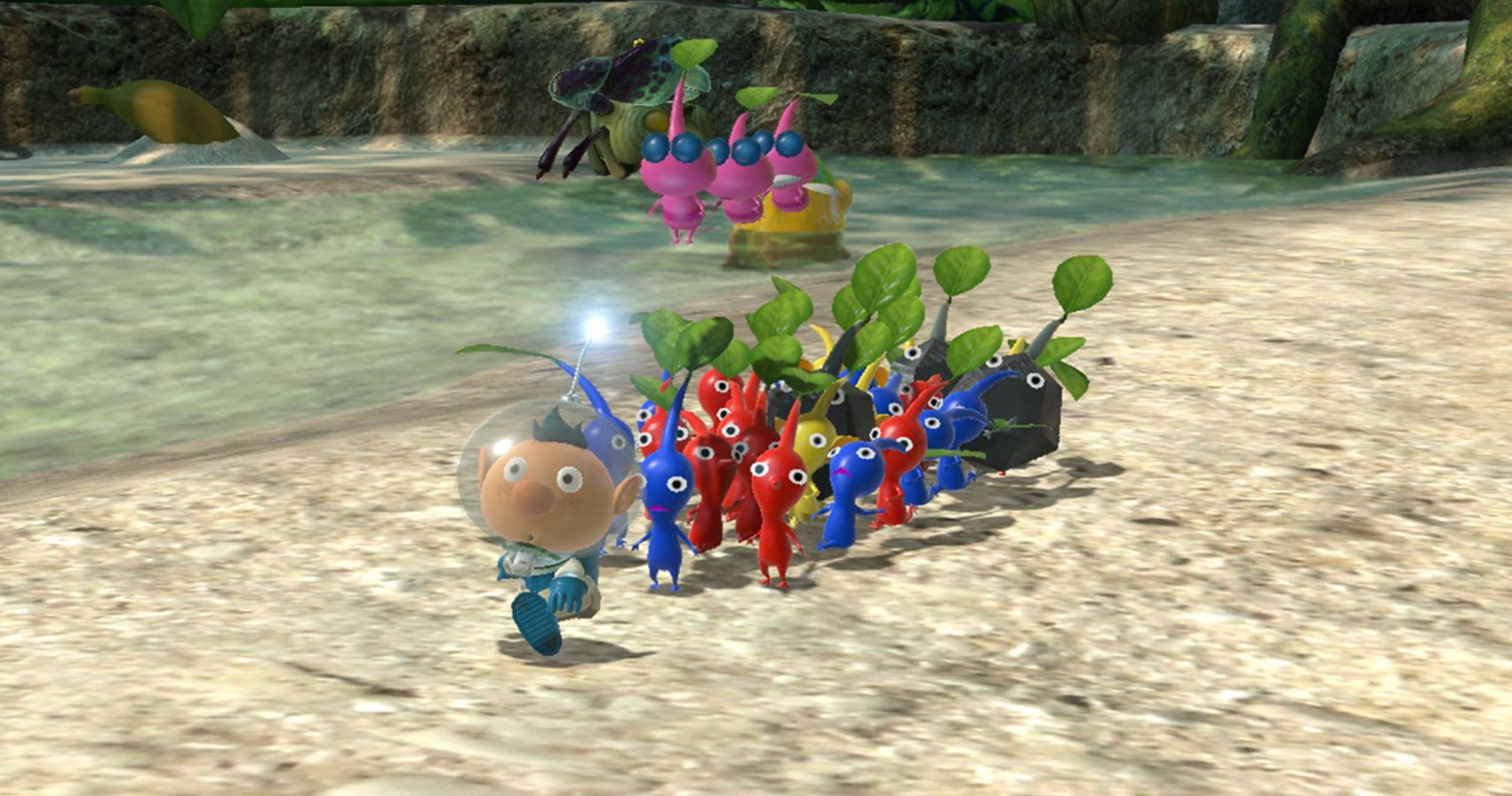