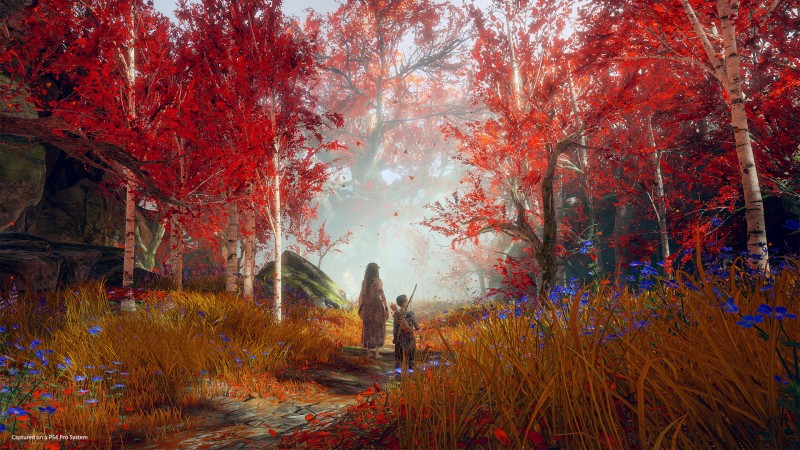 If you’ve been on the internet at all in the last few weeks, you may have become caught up in the discourse concerning easy modes and accessibility options and the distinction between the two and whether games need them or they whether some games do and some games don’t. Whatever your position, the question of how game developers feel is a subset of that debate.

During a Twitter exchange with Steven Spohn, the COO of Able Gamers, a charity whose description reads “improving the lives of gamers with disabilities utilizing the power of videogames,” one gamer suggested that games are art and that necessitating accessibility options compromises the vision. In response, God of War director Cory Barlog chimed in to say that’s not really the case for his games.

To me, accessibility does not exist in contradistinction to anyones creative vision but rather it is an essential aspect of any experience you wish to be enjoyed by the greatest number of humans as possible.

Sorry to all the Llamas ?…this is just not for them.❤️?

Whether that applies to Sekiro: Shadows Die Twice, the game that spawned that discussion, Barlog had some thoughts but didn’t commit to saying it is absolutely the case. He referenced his own conversations with director Hidetaka Miyazaki in his interpretations of his directorial intent.

Something can be both difficult and have a good suite of accessiblity features.

I believe (my take after only 1 conversation with him) Miyazakis games are about creating a strong meaning + weight to everything you find, not being difficult for the sake of being difficult.❤️

God of War walked away with a number of BAFTA awards last week, including Best Game. You can also hear Barlog’s talk at the Game Developer’s Conference last month about pitching and revealing God of War.