There are a lot of memorable characters in God of War Ragnarok, but perhaps none more so than Heimdall, the Watchman of the Aesir. Not only is his boss fight super annoying thanks to his ability to slow down time and dash around the arena at will, but every word he says just makes you want to punch him in the mouth.

Apparently, that was all by design. In an interview with IGN, God of War Ragnarok director Eric Williams explained the creation of Heimdall and why, in his words, he’s a "dick at his core."

It all started with Heimdall’s power. It allows him to see into the future to either see his opponent’s moves or even offer predictions on what could come to pass. Williams said, "We try to look at all these gods where they have these abilities, but they're not always good. And I don't mean that in a sense of their nature. The ability's not always a good thing." 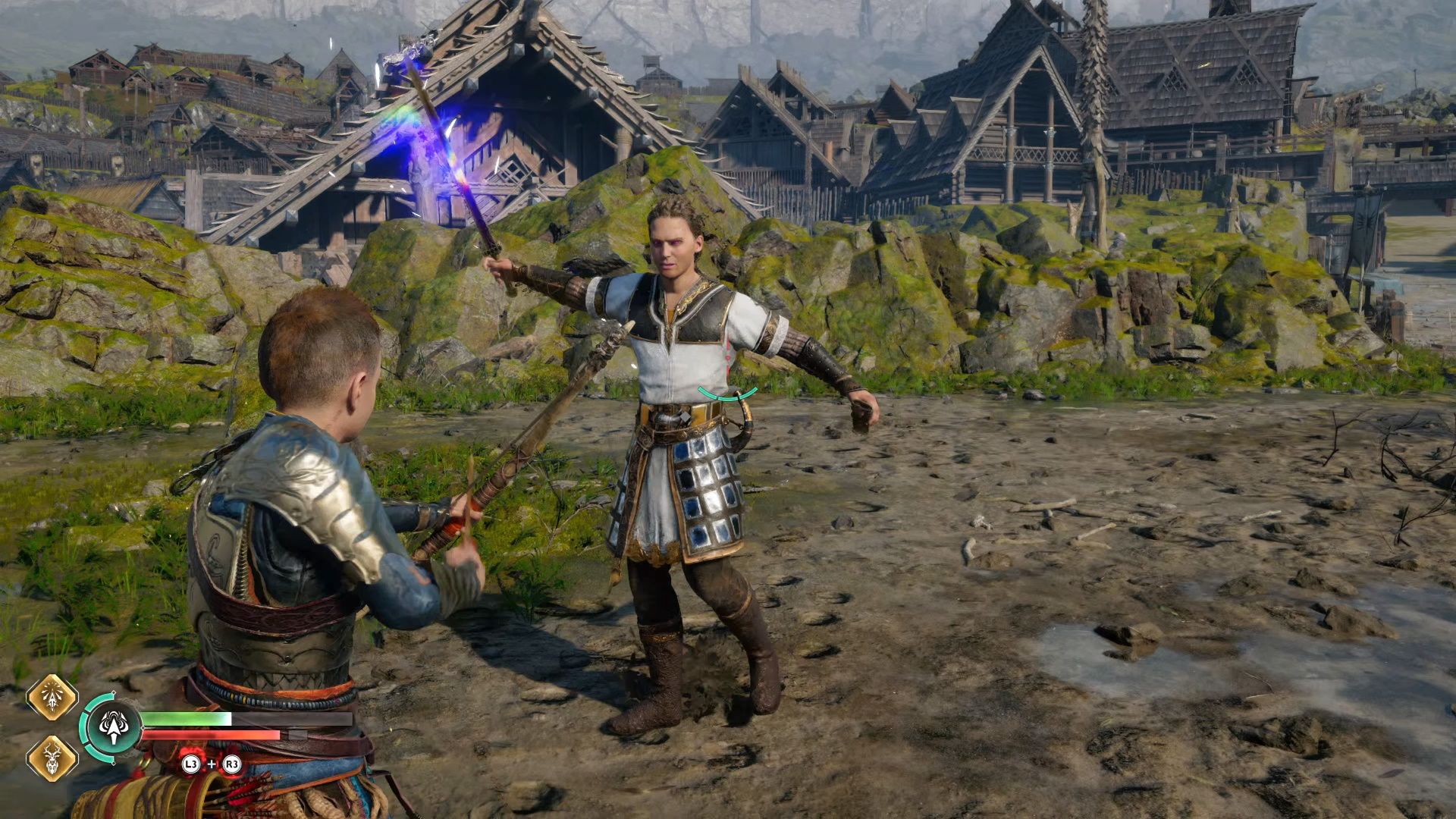 If you’ll recall from the original God of War, Baldur was invincible at the cost of being unable to feel anything–pleasure or pain. "Imagine what that would do to you as a person if you can't feel anything at all. It's going to drive you crazy at some point," Williams added. "So we were like, 'Well, if you could always see what people's intentions are, what would that do to you?' And he's just like, you can't be around people. He's like, 'Everybody's gross. They always want something or there's a reason behind it.' So he's just kind of shut off."

You don't always have to go to the game's director for explanations in Ragnarok. The game itself explains why Kratos can't use his old abilities from the original Greek-themed God of War games.