Godzilla vs. Kong is a roaring success, both in the US and internationally. It turns out people love monster movies, and putting the two biggest monsters in the MonsterVerse in the same movie is a recipe for success. Or maybe people just want to be terrified of a monster that they can actually see rather than one that’s invisibly killed millions.

Godzilla, King of Monsters, in comparison, made $47.7 million in its opening weekend.

People love a good monster flick, but it should be noted that Godzilla vs. Kong released with over 3000 theatres open to customers. That’s more open theatres than any other movie has had available to them since the pandemic started.

However, it might not stay that way. Coronavirus variants are being blamed on a possible fourth wave of the pandemic that is making inroads in populations that have yet to be vaccinated. That’s generally younger, working-class individuals, who are coincidentally the most likely to go see movies.

But if you don’t want to take your chances in a crowded theater, there are other ways to take part in the Godzilla vs. Kong craze. World of Warships is hosting an event where Kong and Godzilla get to captain their own battleships with their own unique camouflages. And Godzilla is getting a whole slew of mobile games that will let you either destroy a city or raise a baby Godzilla into a big, terrifying kaiju.

Next: Godzilla Vs. Kong Director Teases What’s Next For The MonsterVerse 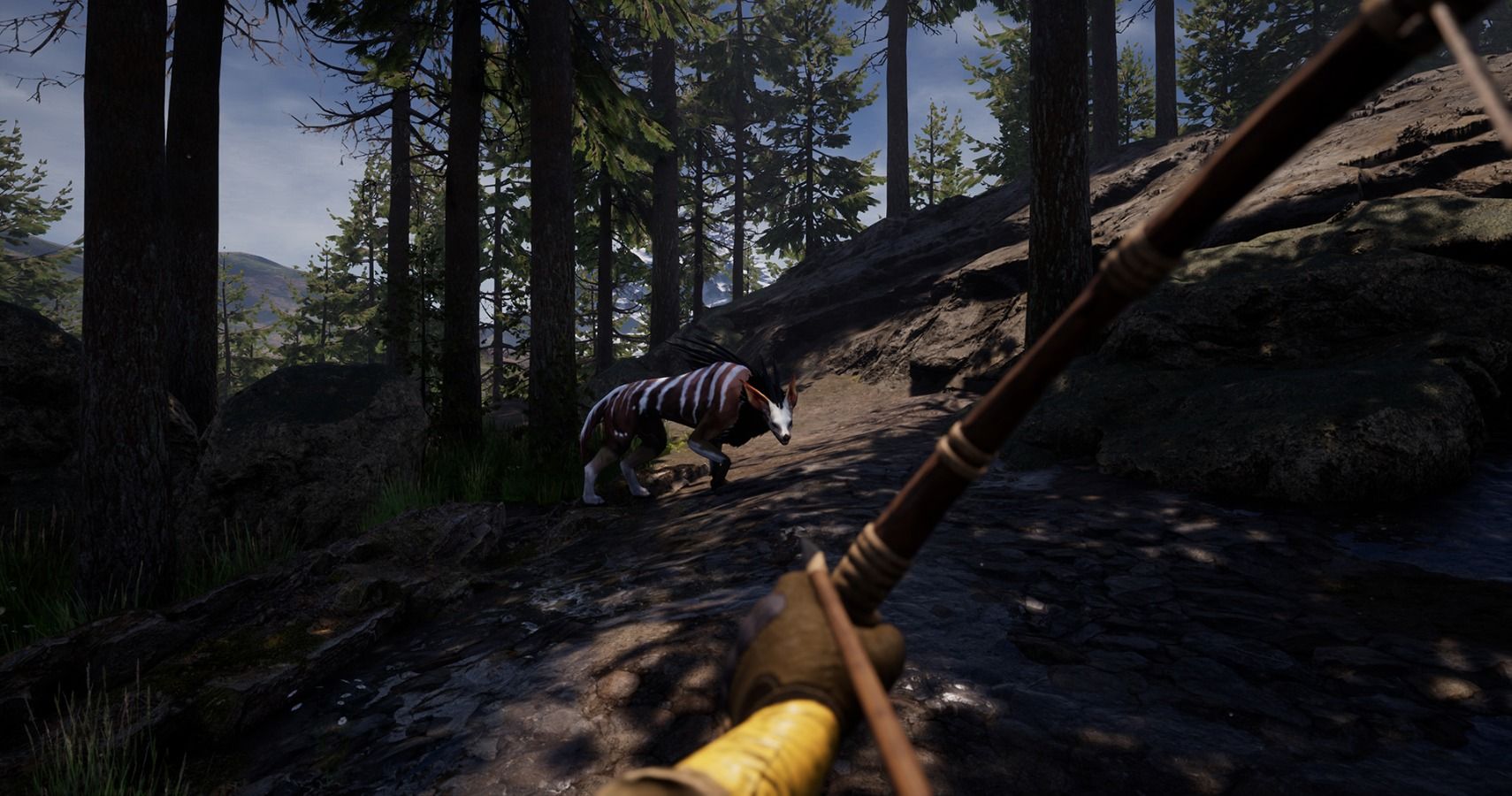