It’s the season of giving and GOG is currently doing just that. The Winter Sale on GOG is now live, and there are plenty of discounts and goodies to give away from now until January 4. TheGamer even has a handy page that includes our recommendations from the sale.

Even if you aren’t looking to shop, for the next 72 hours, GOG is handing out free copies of Prison Architect available now until December 19. The game just got its second expansion earlier this year, adding tons of new ways to play. Anyway, it’s free! Grab it.

There are also tons of noteworthy sales for you to check out, with some of those deals as high as 91% off (over 3,300 of them, actually).  You can even get those new Konami classics GOG recently added like Silent Hill 4: The Room and several Metal Gear titles at a discount.

Just in case you need a guide on how to budget and what may be worth your time and money, our page for TheGamer over on GOG shows every recommendation at a discount. If you’ve been enjoying Cyberpunk 2077 and want to check out even more from CD Projekt Red, our collection page has The Witcher 3: Wild Hunt – Game of the Year Edition going for 70% off. If you’re in the US, that’s cutting things down from $49.99 to $14.99.

Also in our recommendations, there’s the Dragon Age Origins Ultimate Edition for a massive 75% off, so it’s literally just five bucks now for one of Bioware’s most beloved RPGs. We also think you should check out Dead Cells, Disco Elysium, and the Control Ultimate Edition. There are plenty of other beloved classics in there too, so be sure to check out GOG before time is up next month.

Things don’t stop there, as GOG is still planning more deals and surprises over the next few weeks, so keep checking in to see what other deals are lurking under the tree this year.

Next: Scalpers Resold Over 60k PS5 and Xbox Series X Consoles In November 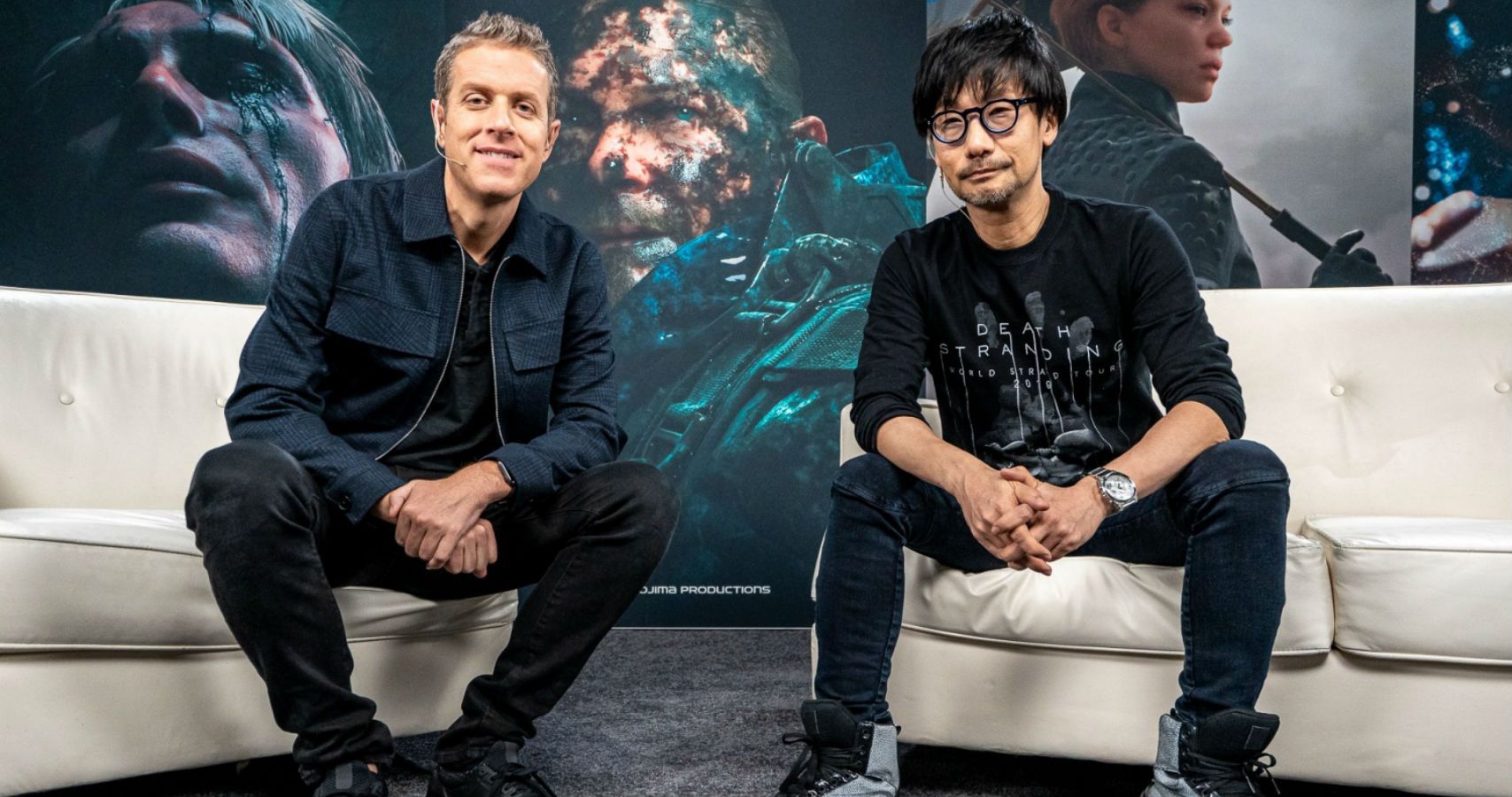