Goliath offers an innovative exploration of mental health, even if its best ideas are sparse. Read on for our Goliath review.

Knowing where to draw the line with VR is tough. Though it provides fertile ground to explore difficult topics from fresh, effective directions, the risk of overexposure is painfully immediate. I often recall the uncomfortable proximity of War Remains, or even the raw visualization of grief in Vestige as experiences that always had me mere moments away from lifting the headset off of my face in search of relief.

As an innovative account of psychosis, Barry Gene Murphy and May Abdalla’s Goliath doesn’t prove to be as intense an endurance test, instead finding interesting new ways to explore psychotic trauma without hugely taxing the viewer.

Based on a true story, Goliath is one part biography, as the titular protagonist recounts his journey through psychotic episodes and psychiatric institutions before finding respite in online gaming communities. Its other part is a sort of contextualization of those events via the narrator, played by Tilda Swinton, who challenges our concepts of reality and experience.

What is it?: A roughly 20 minute experience following the titular protagonist’s real-life account of his struggle with psychosis and how online gaming helped.
Platforms: Quest
Release Date: September 9
Price: Free

Like Battlescar before it, the piece presents a constant stream of storytelling techniques and deliveries, maintaining an erraticism that both keeps it dynamic and effectively communicates the struggles of Goliath’s trauma. Some of these ideas are familiar, like playing with scale in ways that dwarf and intimidate viewers, or immersing them in a simple wave shooter. But Goliath’s best ideas are its own, including memorable use of your own voice in a particularly potent moment, and distorting reality to convey the effect of psychiatric drugs. Swinton’s narration is particularly notable, both in its lulling reassurance as it guides you and its existential nature, which has the power to change how you interact with this world.

I just wish, though, that the experience did have more to call its own. Finding ways to talk about psychosis without aggressively confronting viewers — which is often done elsewhere in stereotypical ways — is commendable, but I found myself wanting Goliath to push its more innovative moments further, rather than the fleeting touches they end up being. The piece has a lot of say in a short amount of time, and this is a rare experience I wish had taken more time to properly flesh out some of its moments.

In fairness, though, that’s only one part of the story Goliath’s telling, and its latter sequences that place viewers in game worlds and pitch the protagonist and his friends as virtual characters has warmth, especially in its touching final moments. These messages alone make the piece a spiriting watch.

Goliath is an effective and sometimes innovative account of mental health in VR that navigates its tough subject matter without placing too much strain on the viewer. Though not all of its ideas land memorably, poignant narration from Tilda Swinton and a thoughtful take on the benefits of gaming communities anchor a worthwhile experience you’ll benefit from watching.

For more on how we arrived at this rating, read our review guidelines. What did you make of our Goliath review? Let us know in the comments below! 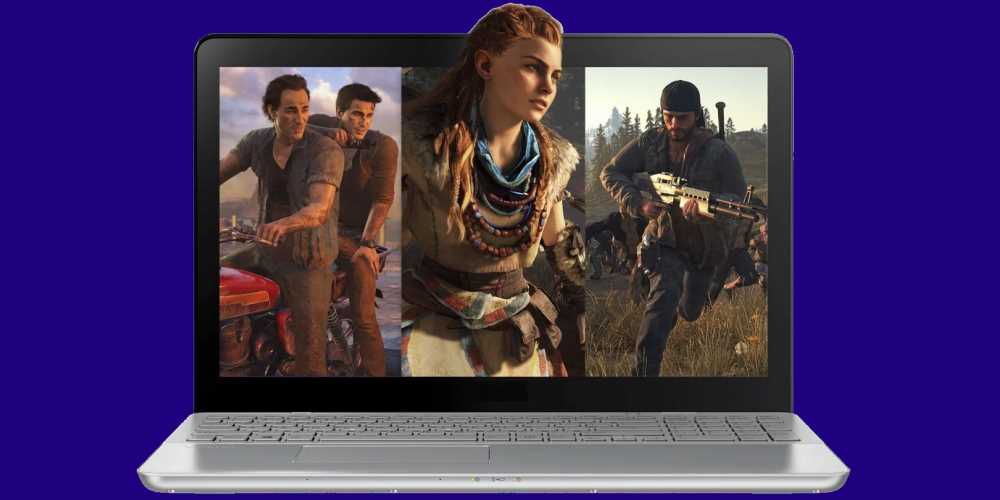