Google Stadia Premium subscribers will be able to download two free games in December. Stadia Pro subscriptions cost £8.99 a month, although the first three months are free as part of a launch trial. Subscribers will receive regular free game updates, similar to PlayStation Plus. And the first batch of Google Stadia freebies have now been revealed.

According to a new blog post over on the Google website, two free games will join the service on December 1.

“Our Stadia Pro lineup keeps on growing!” reads an official Google post. “Tomb Raider: Definitive Edition and Farming Simulator 19 are both coming to Stadia Pro in December. Just log-in and redeem them at no additional charge with Stadia Pro.”

Tomb Raider: Definitive Edition is undoubtedly the pick of the bunch, earning a score of 85% (for the PS4 version) on Metacritic.

“The cinematic action-adventure that forced Lara Croft to grow from an inexperienced young woman into a hardened survivor has been re-built, featuring an obsessively detailed Lara and a stunningly lifelike world,” reads the Tomb Raider description.

“To survive her first adventure and uncover the island’s deadly secret, Lara must endure high-octane combat, customise her weapons and gear, and overcome gruelling environments.

“The Definitive Edition of the critically-acclaimed action-adventure includes digital versions of the Dark Horse comic, Brady games mini-artbook and combines all of the DLC.”

Farming Simulator 2019, meanwhile, challenges players to develop a farm in one of two huge locations. 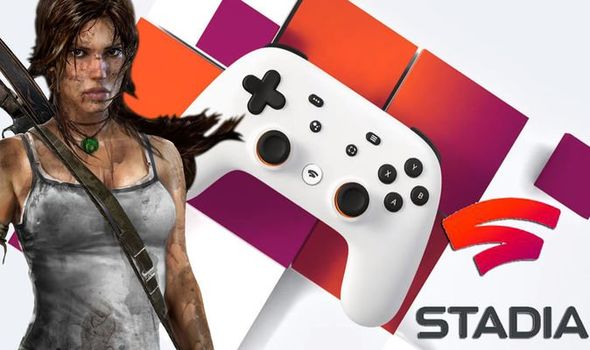 Farming Simulator 19 isn’t quite so acclaimed, although it has amassed a big cult following thanks to streamers and YouTube content creators.

“Become a modern farmer and develop your farm on two huge American and European environments, filled with exciting new farming activities, crops to harvest and animals to tend to,” reads the official description.

In order to add the Premium games to your library, simply open the Stadia app, click Store, and claim them under Stadia Pro Games. 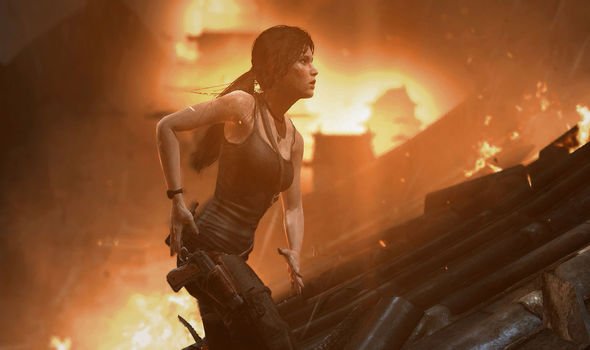 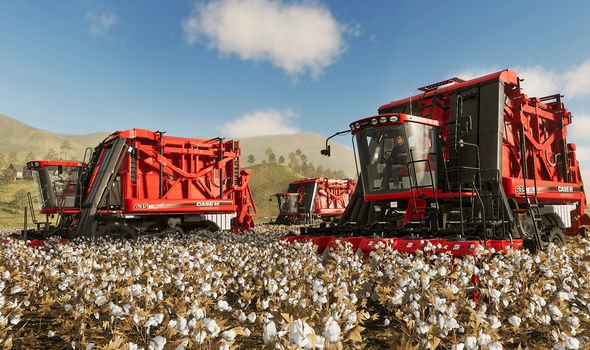 • Rise of the Tomb Raider

Stadia’s biggest selling point is that games can be accessed on multiple devices.

You can play on your TV thanks to the Chromecast Ultra device bundled with the Founder’s and Premiere Edition, or on PCs and laptops. At launch, you can also play Stadia games on Pixel 3, Pixel 3 XL, Pixel 3a and Pixel 3a XL smartphones.

One thing that’s also worth remembering is that you’ll need a relatively stable internet connection to get the most out of Stadia.