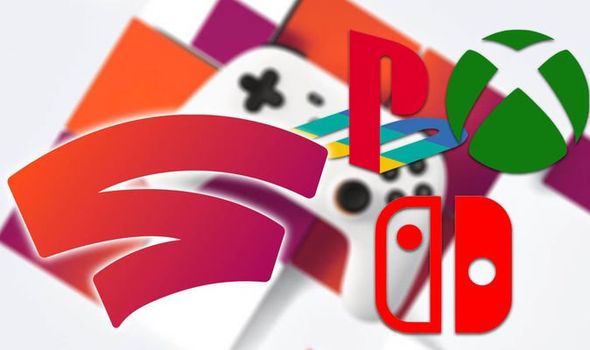 Google Stadia has registered its first major blow against the PS4, Xbox One and Nintendo Switch in the battle for video game supremacy.

Google Stadia is set to be the new kid on the gaming block when the search engine giant’s streaming service launches next month.

Google Stadia has its big release date on November 19, with those that pre-ordered the Founders Edition able to play it first.

Major titles such as Red Dead Redemption 2 and Mortal Kombat 11 will all be playable via Google Stadia.

And huge, heavyweight releases such as Cyberpunk 2077, Marvel’s Avengers and Watch Dogs Legion will be coming to Google Stadia in 2020.

These titles are multiformat, with gamers on other devices getting to play these hits as well – and in a number of cases before it arrives on Stadia.

But Google looks to have registered its first big victory in the console wars with a new entry in a popular series heading to Stadia first.

It has been announced today that Darksiders Genesis will be arriving on Google Stadia ahead of the PS4, Xbox One and Nintendo Switch.

Darksiders Genesis has a Google Stadia release date of December 5 2019, the same date the title will arrive on PCs as well.

This is, however, over two months earlier than Darksiders fans on PS4, Xbox One and Nintendo Switch will be able to play it.

The THQ Nordic title will be arriving on the PS4, Xbox One and Nintendo Switch on February 14 2020 – Valentine’s Day next year.

The big exclusive news will come as a bonus to Google Stadia fans, who surely will be hoping this is the first of many timed exclusives for the platform. 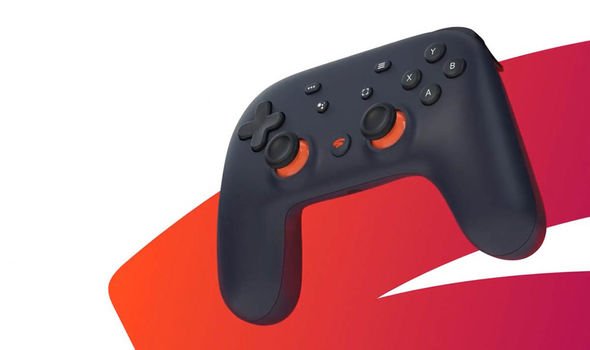 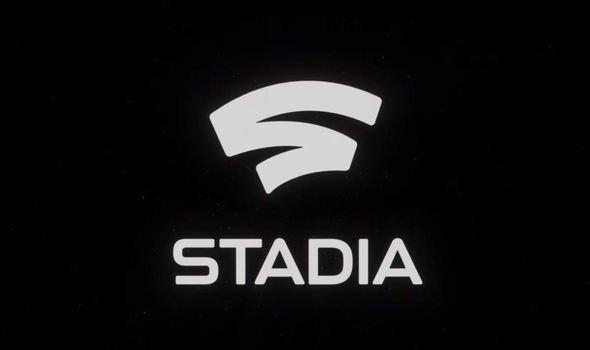 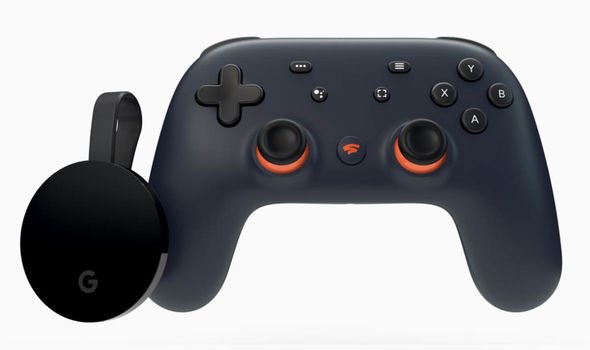 • Rise of the Tomb Raider

• Shadow of the Tomb Raider