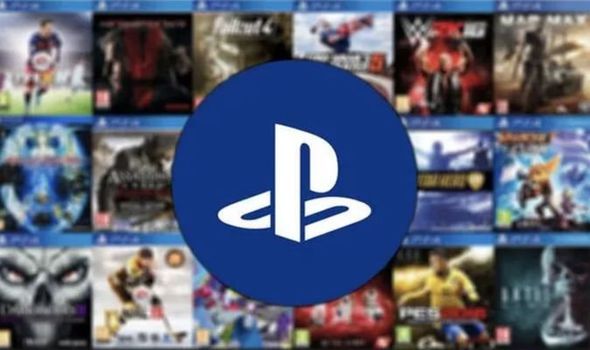 PS4 owners can download and play one of this year’s biggest and best games for free right now.

For the remainder of the weekend, PlayStation 4 owners can grab a classic brawler at no cost.

Mortal Kombat 11 – which launched back in April – can be downloaded for free as part of a special trial on PS4.

Available until the evening of Monday, October 14, the free Mortal Kombat 11 demo contains pretty much the entire game and DLC.

Provided you’ve got a PS Plus subscription, fans can play all of the multiplayer with the entire base game roster of characters.

The only real drawback to the trial is that the story mode isn’t available in its entirety.

Instead, fans will be able to work their way through the first two chapters of the campaign.

But perhaps most exciting of all is the ability to check out some of the post-release DLC, including the newly released Terminator character.

The recently added characters will be available to preview within the Towers of Time mode.

In addition to the Terminator T-800, this includes previously released characters such as Nightwolf and Shang Tsung.

If all this wasn’t incentive enough, any progress will be carried over to the full release upon purchase.

If you want to pick it up during the free trial period, Sony has also discounted the price over on the PlayStation Store. 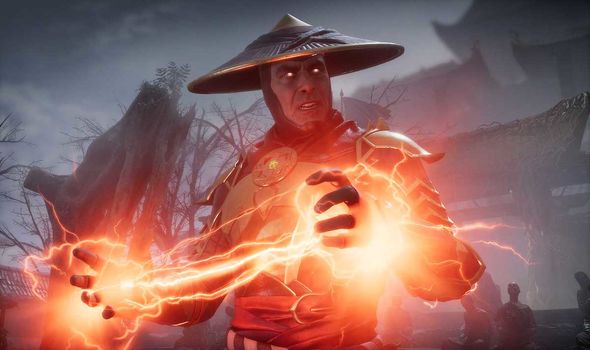 Mortal Kombat 11 launched with a brand new graphics engine, as well as extensive character customisation and a whole host of new fatalities.

New combatants include Geras, Cetrion and Kollector – the latter of whom fights with four arms like Goro.

Upcoming DLC characters will be released later this year and early next year, such as Spawn, Sindel and the Joker.