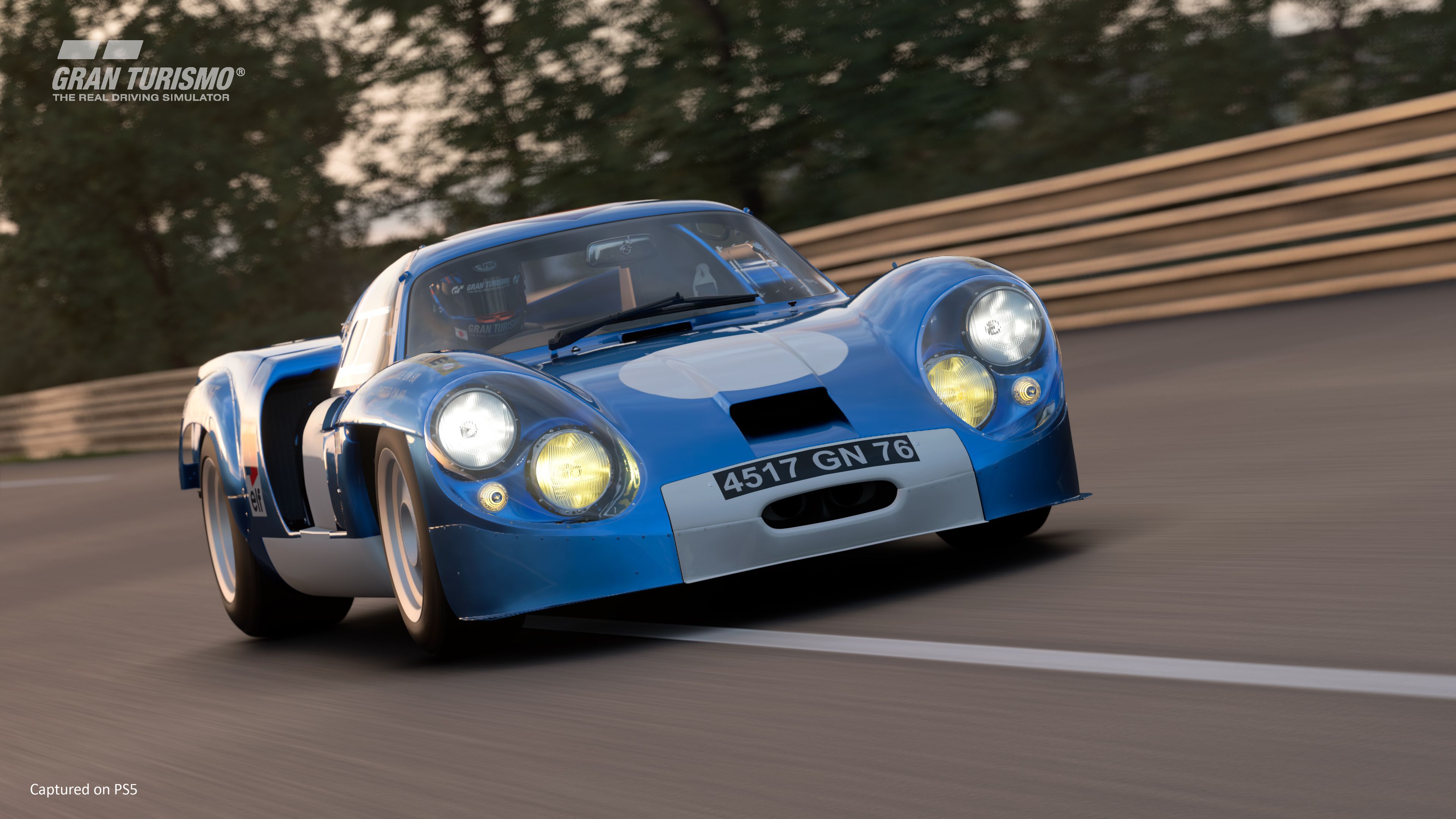 A reader argues that Gran Turismo 7 has been a major mistake and is a bad omen for Sony’s plans to focus on live service games.

If you’re a keen gamer, you spend a lot of your time wondering what new games are going to come out. That is a particularly interesting question at the moment because we know almost nothing about Sony’s plans, beyond three games – only one of which (God Of War: Ragnarök) is due out this year. Whether it makes it remains to be seen but what I’m more interested in at the moment is not individual games but what the state of the games industry is going to look like after the next two years.

Will Microsoft get to buy Activision Blizzard (I thought this was a done deal but apparently it’s not)? Will the changes to PS Plus have the impact Sony is hoping for? Will Microsoft be able to maintain control over all these new developers, given there’s already massive cracks appearing in the ones they already own – including ones they’ve had for a long time like 343 Industries and Turn 10 Studios?

Will Sony be able to make £70 for a video game the accepted standard or will they be forced to back down? In short, will Sony still be the number one console manufacturer in two years’ time? I don’t know the answer to that, obviously, but much will depend on whether they learn the lessons from Gran Turismo 7, the first PlayStation 5 game I wish I’d never bought.

The central problem with Gran Turismo 7 is that it’s a fundamentally old-fashioned game. Now, maybe that’s something to do with how slow Polyphony Digital are at making these games but while the graphics and physics simulation are good the structure and style of the game seems stuck in the PlayStation 3 generation at best.

The talking head characters at the in-game café, who chat to you between races only via lines of text, seem like something out of the PlayStation 1 generation, not a state-of-the-art console from 2022. The game has a lot of content, but it has no new ideas and I have to admit I lost interest after only a few days. In stark contrast to the many other high quality Sony exclusives.

Rather than base my argument purely on my own subjective opinion of the game, I think one of the biggest issues is the way Sony handled the always online and microtransactions issues. First of all, they should never have been in there. We’ve had this problem before and the outcome was very clear, to the point where it’s just straight up incompetence to be repeating it.

The microtransactions issue was lost by publishers with the debacle of Star Wars: Battlefront 2. That was five years ago. Sony should not be making the same mistakes that even publishers as greedy and short-sighted as EA have since reversed. The fact that there are microtransactions in a £70 video game is disgusting on every level but to then release a patch that made it purposefully harder to earn in-game currency, accompanied by the worst excuse since complaining the dog ate your homework, is straight up pathetic.

The issue of always online is even older. How Sony could have forgotten that the whole reason they won the PlayStation 4 generation so convincingly is because Microsoft tried to enforce always online on people? And that problem still hasn’t been addressed at all in Gran Turismo 7, it’s still in the game and they’ve never acknowledged it’s even a problem.

The fact that Gran Turismo 7 is a boring and unambitious sequel, that thinks stuffing as much content as possible into a game will ensure people won’t notice how unexciting it all is, is a relatively minor issue in the scale of things. Maybe the Gran Turismo developers are just falling behind the times and getting out of touch. That already seems to have happened to Forza Motorsport, which hasn’t been heard of in years.

No, the bigger issues is that Sony thinks nickel and diming you on a £70 game is perfectly reasonable, until they were literally forced by fans to make changes. If this attitude continues into other games then they are going to find themselves in serious trouble, because you know Microsoft don’t need the money and will purposefully avoid similar features just to make Sony look bad.

You might be thinking this is not much of an issue given games like God Of War wouldn’t have either problem anyway, but consider the fact that Sony is making a big push into live service games in the future. It has 10 planned already and that’s the main reason they bought Bungie.

Gran Turismo 7 is the closest they currently have to a live service game and look how they’ve handled that. Do you want that to become the standard for the majority of Sony games in the future? I’d imagine not, but if they don’t learn the right lessons from the mistakes of Gran Turismo 7 I fear the worst.