Random select characters are a familiar notion in fighting games. For instance, consider Mokujin from Tekken, Charade from Soul Calibur, and recently Eleven from Street Fighter 5. However, Granblue Fantasy Versus' random select character, Lunalu, brings some fun and personality to the concept.

Still, not all random select fighters operate the same. Some mirror the fighting style of their opponents. Others change gameplay between rounds. So, how does Lunalu's random select mechanic operate? Keep reading this guide for a closer look. 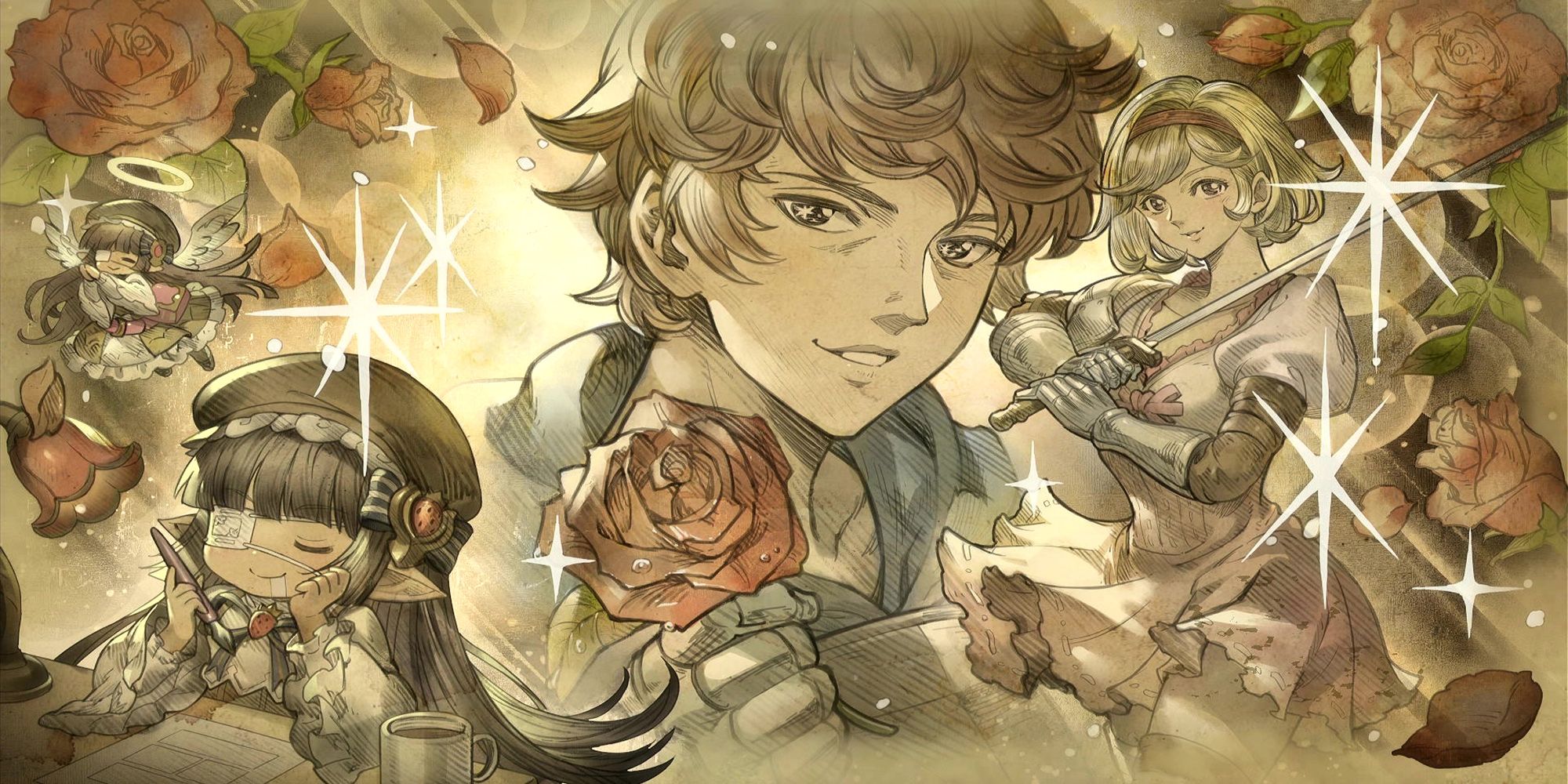 Granblue Fantasy's lore is very extensive. For example, GBVS features a large glossary of different terms about its fantastic tale. So, figuring out where Lunalu fits in can feel intimidating for newcomers to the series. Luckily, you don't need to know everything about Granblue Fantasy to enjoy Lunalu's backstory.

Lunalu is a Harvin, the same race as Charlotta and Anre. She pines for brooding men with untamed hair and a knightly nature. But, while she enjoys morning stubble, she dislikes both mornings and beards.

More importantly, Lunalu is a renowned artist. Her depictions of bone-chilling monsters are what made her famous. However, her real passion is drawing works of exquisite beauty. While that all sounds great on paper, Lunalu's drawings don't always stay on paper. Witnesses have claimed that they've seen her drawings magically come alive. 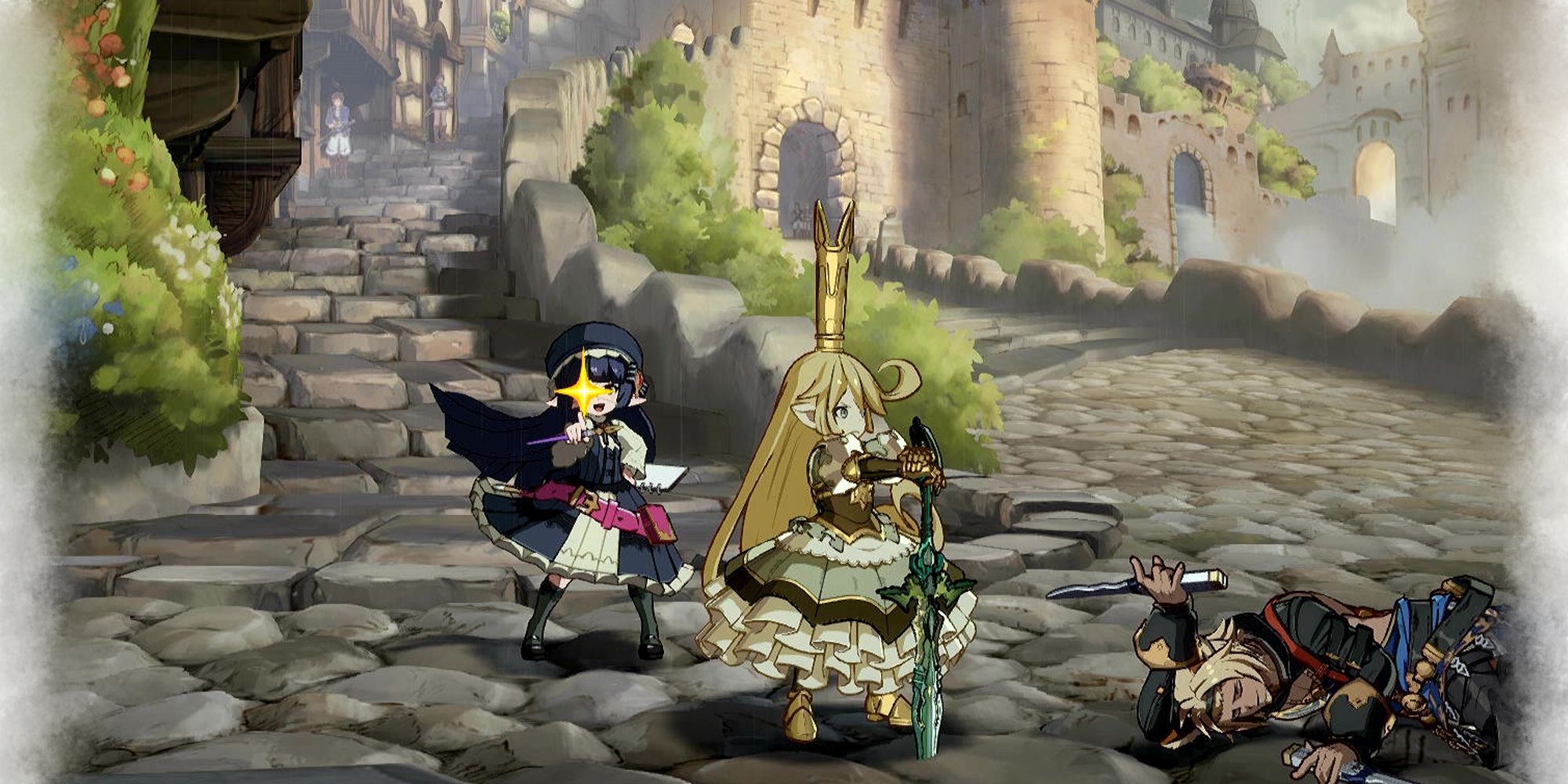 Lunalu fights using the drawings she animates to life. In this case, these drawings are the various characters from the GBVS roster. Furthermore, when playing rematches online or progressing through arcade mode, Lunalu's summoned character changes from match to match.

However, the most endearing things about fighting as Lunalu are her quirky on-screen animations and in-game voice acting. While some random select fighters feel gimmicky, or more in the realm of a palette swap, Lunalu stands out on her own. Yes, she doesn't affect your fighter's playstyle at all, but these little touches remind you that you are playing a fleshed-out character.

In What Modes Are Lunalu Playable? 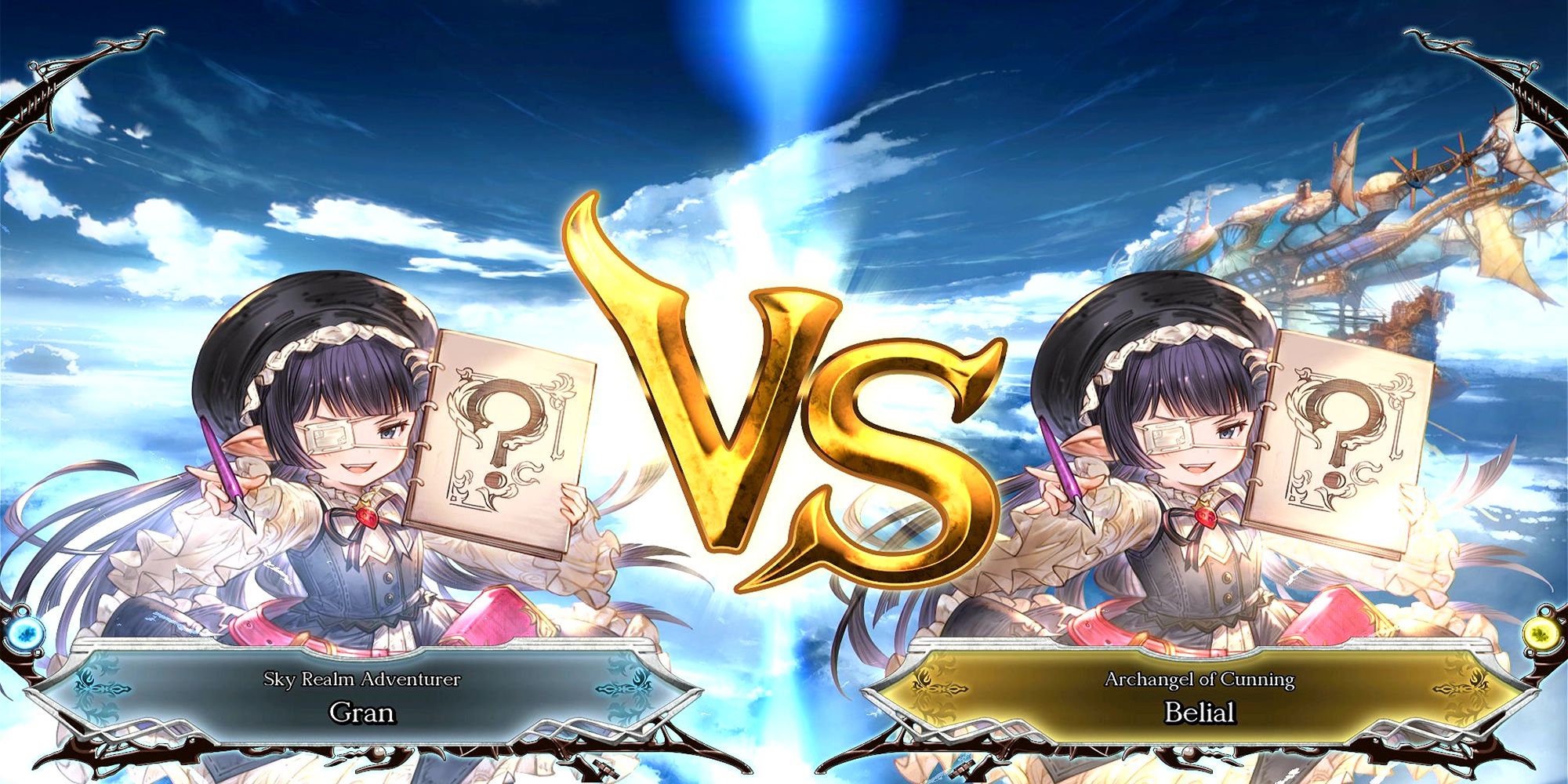 Lunalu is accessible in most of the modes in GBVS, including Arcade, Versus, and Online modes. For example, you can take Lunalu into Ranked matches, Player matches, Room matches, and Blitz matches. The only modes where you will feel her absences are RPG mode and the game's various Training modes.

Advice For Playing As Lunalu 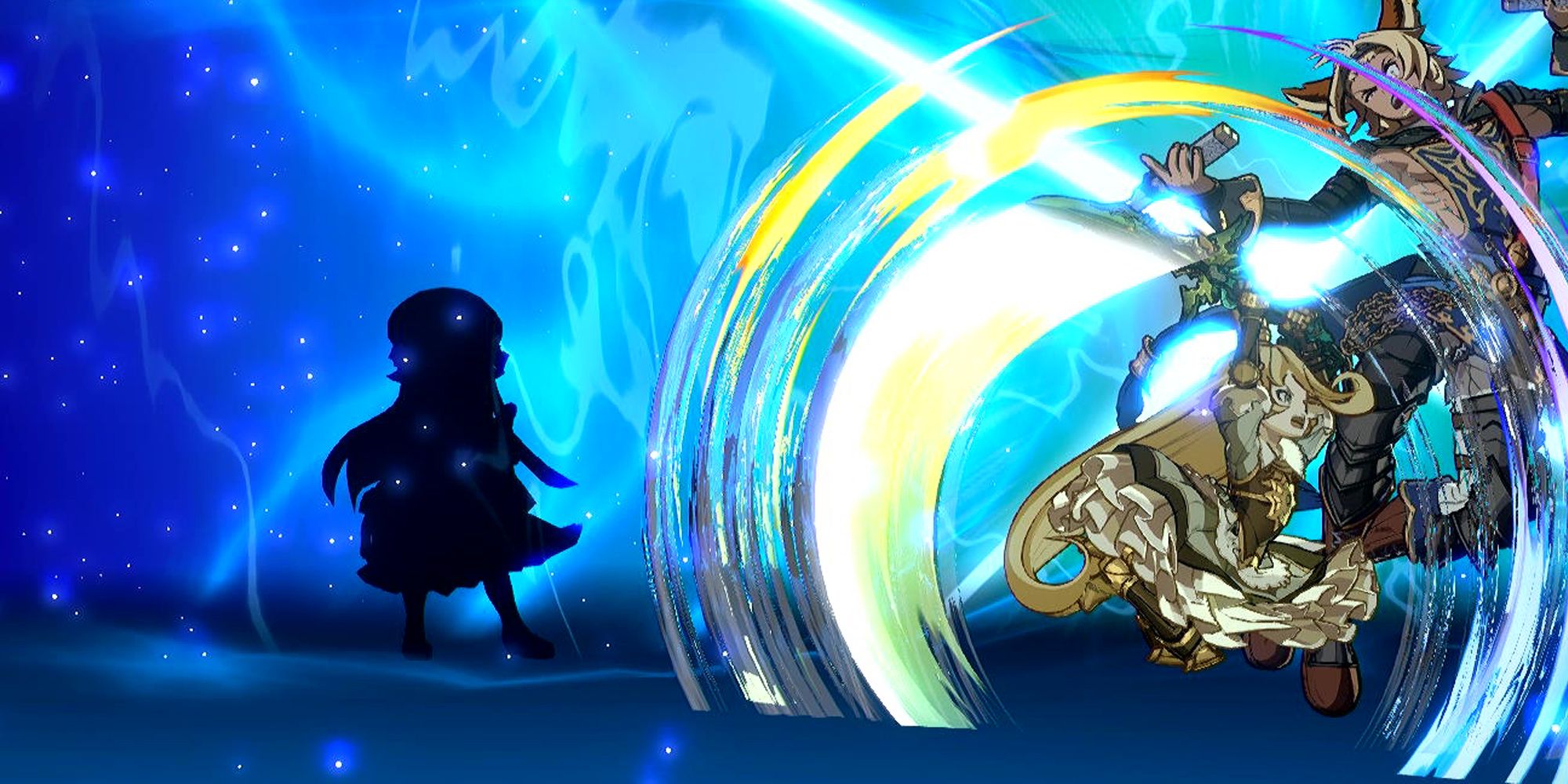 Mastering Lunalu requires strong knowledge of the entire GBVS roster. However, compared to other technically-complex fighters, accomplishing this feat is well within your grasp.

First of all, the game's simple inputs allow you to pick up any fighter you wish without studying a bevy of different command inputs. Of course, you can learn the technical inputs for each character if you wish, which will give you the advantage of a faster recharge of your skills. Still, it's not required.

We would, however, emphasize that you learn how each character's skillset works. Fortunately, GBVS offers so many resources to learn the strategies behind each fighter. For example, character-specific RPG mode quests offer great real-time tutorials that explain when particular skills are the most useful in battle. What's more, GBVS's Mission Training mode encompasses everything you need to know about its cast of characters. These missions include skill tutorials, combo challenges, and even match-up guides.