Over the years, Rockstar has gotten really good at scripting missions. In terms of choreography, music, environments, and animation, the developer knows precisely what it takes to excite, surprise, or empower a player. This could be something on an epic scale, such as Grand Theft Auto 5's multi-part heists, or smaller, lower stakes moments like Arthur and Lenny getting wasted in Red Dead Redemption 2. It's a craft Rockstar has been honing for decades and a hallmark of its open world games.

But there's also something contradictory about the studio's approach to mission design. Rockstar makes some of the biggest, best, most dynamic open worlds in the business. Red Dead Redemption 2 is basically peerless in how alive and reactive it feels. Everything is underpinned by a complex, interlocking simulation, and inquisitive or mischievous players who prod at it are rewarded with a multitude of emergent, memorable moments. This is something else Rockstar has gotten exceptionally good at.

Los Santos isn't as richly layered as Red Dead's Wild West, but it's still an incredible setting, propped up by a simulation that's endlessly fun to experiment with. Yet when it's time for a mission, both RDR 2 and GTA 5 suddenly stiffen up. The simulation no longer matters. You're here to dance to Rockstar's tune, playing each carefully choreographed mission exactly as the developer intended. If you stray from the prescribed path or try to dream up your own solution, you get a slap on the wrist. 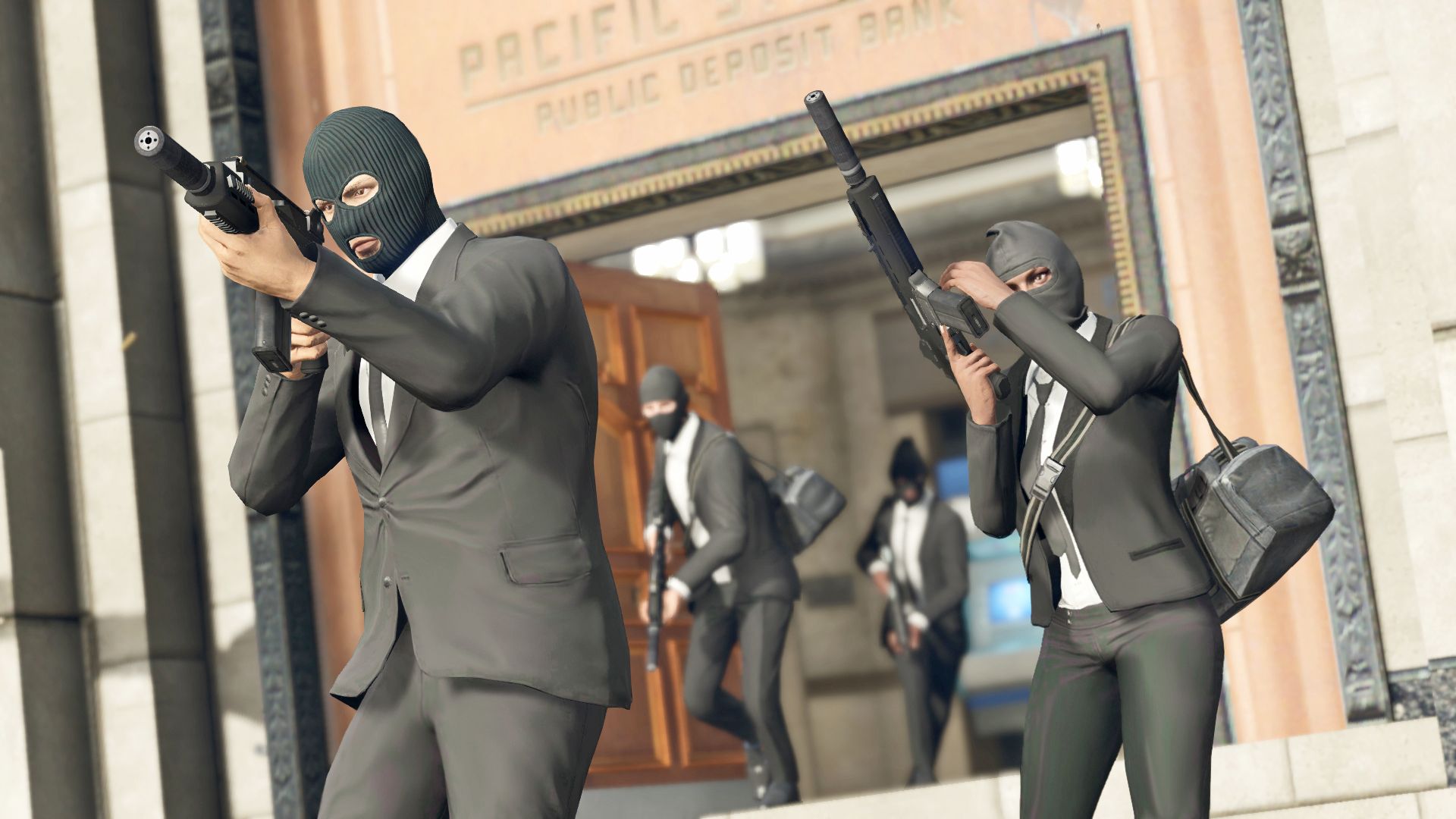 Granted, some games are much worse at making the player feel stifled. Assassin's Creed 3 was infamously terrible for this, triggering an instant game over if you dared to try and use your imagination to solve a problem, or navigated the world in a slightly unusual way. Rockstar hides the linearity of the missions well, but those moments where you're punished for venturing outside of the mission bounds, or not performing a task in a certain, specific way, feel increasingly old-fashioned.

I love the story modes in RDR 2 and GTA 5. Despite their length, I've played through both several times—and probably will again. But as the years roll on I'm becoming more aware of the disconnect between the openness and systemic nature of Rockstar's open worlds and how linear the missions within them tend to be. It's a very old school way of designing singleplayer story content, which is strange when you consider how pioneering and innovative the developer is in other areas of its work.

In future Rockstar games, I'd like to see the line between the world and the story blurred. I still want missions, but ones that take greater advantage of the simulation—similar in philosophy to immersive sims like Dishonored and Deus Ex. If I have to rob a bank in GTA 6, I don't want to be paraded through a series of lavishly produced interactive cutscenes; I want to case the place myself, figure out a cool way to do the job, and creatively react to problems on the fly if something doesn't go to plan. 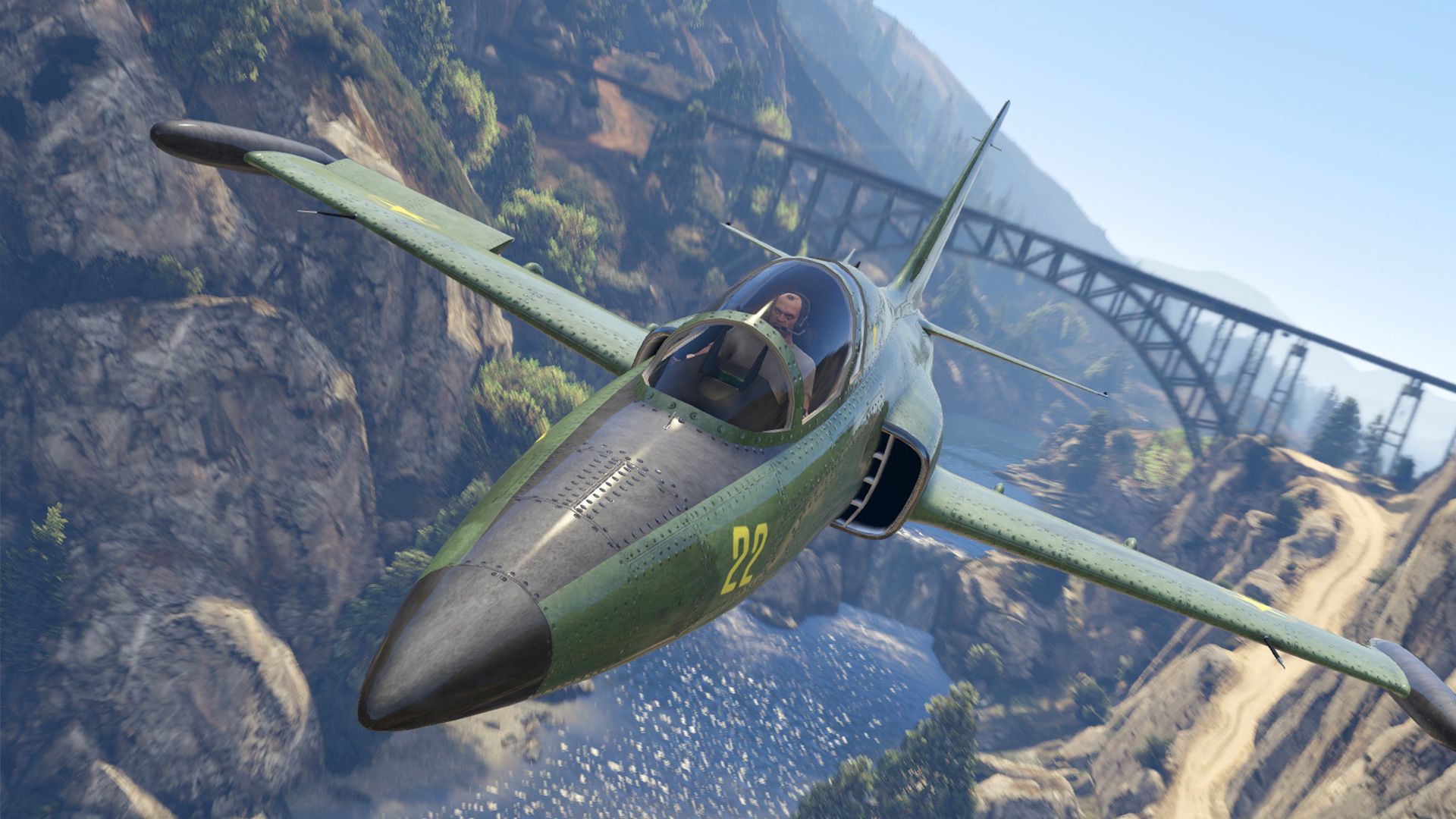 There's still value in scripted missions. I have nothing against a developer nudging me through a carefully choreographed selection of set-pieces—as long as there's some agency and I'm not just sitting there mindlessly pressing the action button. I just feel like I've done it countless times before. Frankly, Rockstar's worlds deserve better. Imagine a setting as good as Red Dead 2's, but with deep, reactive missions that let you choose your own approach, rather than bending to a level designer's will.

Hell, Kojima Productions already did it 6 years ago. Metal Gear Solid 5: The Phantom Pain is proof positive that it's possible to fill an open world with compelling, non-linear, largely unscripted missions that give the player full control over their approach and execution. It's remarkable how ahead of its time that game was, and how most open world games still pale in comparison to it in many ways. This is a direction I'd love to see Rockstar take the next Grand Theft Auto or Red Dead Redemption in.

The freedom of MGS 5's missions combined with Rockstar's production values, sense of drama, and knack for dreaming up interesting scenarios would be an extremely potent mix. Even a blend of traditional scripted missions with the occasional open-ended objective would be a step in an exciting direction. I enjoy being told stories, but I like making my own too, which is one of the benefits of setting players free in a sandbox instead of telling them where to go and what to do. I like Grand Theft Auto as it is, but I'm ready for something new, and I hope Rockstar is too.