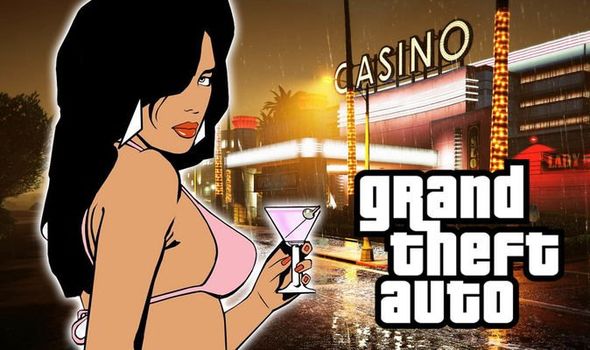 Rockstar Games has confirmed that the GTA casino DLC will be available this summer, and it’ll bring with it the Diamond Casino & Resort.

Rockstar Games haven’t given a release date for the GTA casino update, simply saying in a blog post last month that it will be launching “later this summer”.

Fans may have been hoping that the GTA casino update could be getting a surprise launch this week.

However, it looks like they’ll have to wait a bit longer as it appears the next GTA update will be something entirely different.

Tomorrow is the 4th of July, and if Rockstar Games follows previous release schedules then an Independence Day 2019 update could be on the cards.

Last time round on July 4 2018 Independence Day-themed vehicles, clothing and weapons were released in GTA 5 Online.

There were no new items launched, with items from previous years brought back on sale.

These items, which were available with a 40 per cent discount, were… 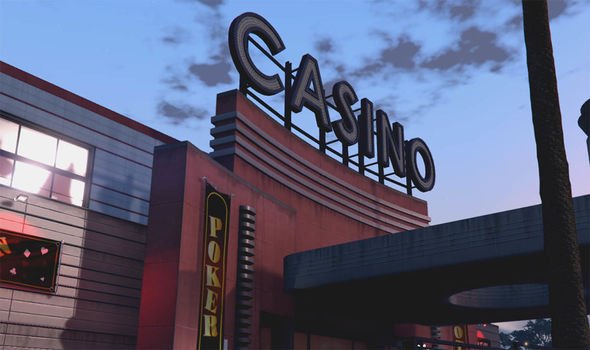 In the last Rockstar Games post about the GTA casino they teased that fans should stay tuned for “an inside look” at the new location.

If Rockstar holds a July 4 event again this week, then maybe the “inside look” will be revealed next week with the DLC launching the following week.

This would put the GTA 5 Online casino DLC launching around July 18, which would chime in with predictions from a reliable source.

Rockstar Games insider @Tezfunz2 previously posted on Twitter that the GTA 5 casino update looks like it will launch in the middle of July. 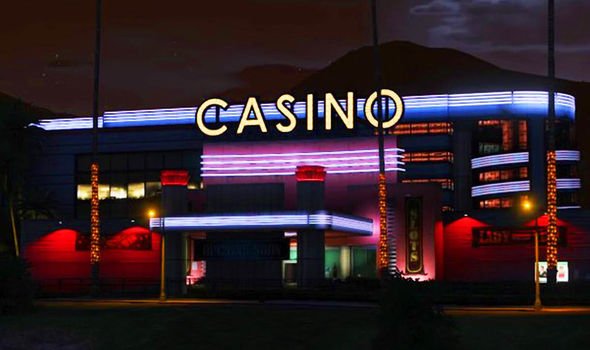 Last week they tweeted: “Not surprising, Rockstar have said ‘later this summer’.

“That’s just to ensure the QA process is doing well for the next update, if they give us a date and a bug force them to delay it, that will be very bad.

• Stay tuned to Express.co.uk for more news on the GTA 5 casino DLC update