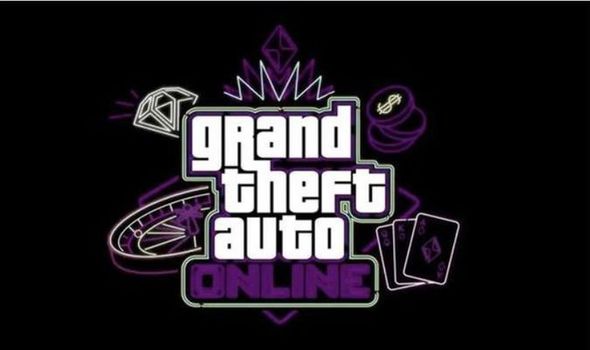 And as fans will now know, it’s going to do more than just open the doors to a building that has been closed since servers went live.

The release date news we received this week probably wasn’t the kind fans were hoping for, but it does provide a little more information on when the big update could be launched.

It appears that we can scrap the idea that the new GTA Online Casino will open in June.

In fact, the wording is so vague it’s hard to determine if it will arrive during July 2019.

All we know for sure is that the Grand Theft Auto Casino will be opening its doors during the Summer.

And just to be clear, that means Rockstar could drop their next multiplayer expansion today, or on September 23, 2019.

So the bad news is that we still can’t predict which month the new content will arrive, only that it is a good sign Rockstar has started sharing details.

If Rockstar planned on launching the Casino DLC on June 27, we probably would’ve been given that release date earlier this week.

So July seems like the earliest time for a new update GTA Online, which looks set to expand the game in new ways.

The Casino could work as a big social hub for gamers if that is something that can be supported in the base code of the game.

It also sounds like there will be plenty of table games to enjoy and a chance to score high payouts.

Some data miners believe that you will be able to buy a piece of the Casino and probably have access to your own room within it, much as we have seen with other businesses.

But while we have the rough outline, we still don’t know the full extent of what the Casino will add.

Rockstar will share this before the update goes live, predictably a week before the release date.

Here’s the latest from Rockstar Games, which reads: “With something for everyone, The Diamond Casino & Resort will feature lavish amenities, exclusive shopping, first-class entertainment and state-of-the-art gaming facilities.

“Whether you’re having a night on the town with friends or a seeking a brief solitary escape, The Diamond Casino & Resort is open to one and all.

“Come experience the tasteful luxury that the Diamond has to offer including best-in-class concierge, valet parking, the exhilaration of spinning the Lucky Wheel for a chance at life-changing prizes, a finely curated selection of spirits at the bars and lounges, a range of sophisticated table games and much more.

“Stay tuned for more details and an inside look at the largest and most extravagant addition to the sprawling metropolis of Los Santos, coming soon.”

With the references to “exclusive shopping” and other first-class entertainment, there’s a chance that the Casino will become the game’s biggest hub.

It opens the way for new shops and activities, some of which could spill over from Red Dead Redemption 2.

But until Rockstar Games pulls back the cover the complete on their next expansion, we will have to wait and see what is being planned.