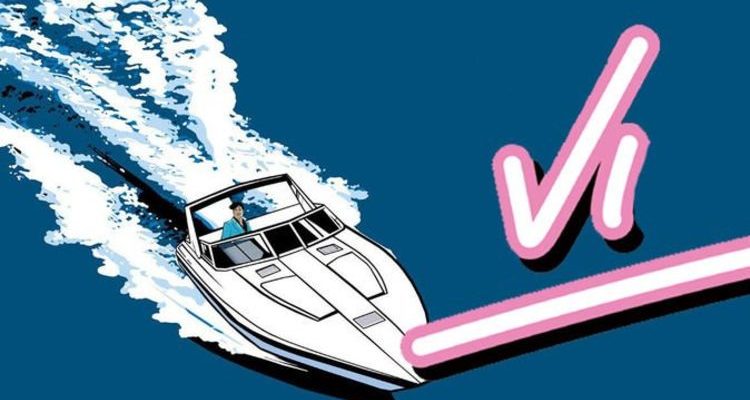 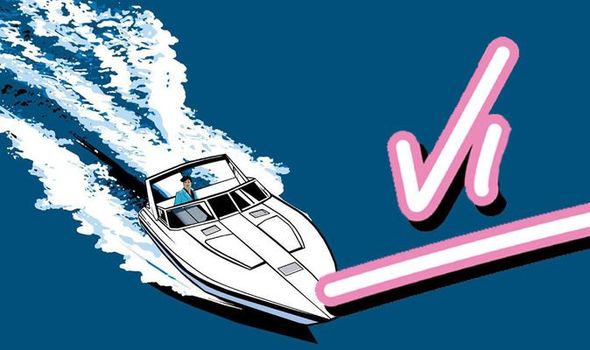 Excitement for GTA 6 is at fever pitch, despite not a single confirmed detail emerging about Rockstar Games’ next big title. It’s been almost eight years since GTA 5 first launched, and we haven’t heard a peep from Rockstar Games about what to expect from the next mainline entry in the Grand Theft Auto series. Plenty of alleged leaks and rumours have emerged, with the latest leak saying the GTA 6 release date could be as far away as 2025.

That’s according to Tom Henderson, a leaker that has an enviable track record when it comes to COD and Battlefield leaks.

Henderson recently sparked plenty of discussion in the GTA community when he revealed information he had heard about GTA 6 from behind the scenes.

The leaker revealed plenty of potential information about GTA 6, saying that it will only be for next-gen consoles, could have a release date between 2023 and 2025 and that the next GTA game will be set in a modern day version of Vice City.

That’s plenty of jaw-dropping information for GTA fans to go on.

But one of the most interesting details Henderson revealed is that the next GTA game could have an evolving map like Fortnite.

This could see new areas and content added to GTA 6 over time, which is a fascinating prospect.

Given the huge success of GTA Online, which continues to rake in money by the truckloads, a live service model for the next GTA game makes a lot of sense.

And in a new opinion piece, published by DualShockers, Henderson has claimed that this model could mean GTA 6 ends up being the final game ever in the GTA series.

In the article Henderson wrote: “Rockstar seems to be making GTA 6 the most epic future-proof video game in history, with constant updates that not only give the fans new content but keeps the world new and interesting by evolving.

“GTA 5 and GTA Online are still massive success stories, with the fifth instalment still getting several million premium sales per month, and to be honest, it feels like Rockstar could still ride the GTA Online bandwagon for another decade if they chose to do so.”

Henderson said that he “genuinely” believes that GTA 6 could end up being the “last in the franchise”.

This is, of course, speculation. But the evidence does seem to support Henderson’s theory.

And, almost eight years on, GTA Online is still getting supported and bringing in tonnes of money for Rockstar Games.

And if GTA 6 does end up launching in 2025 then GTA Online would end up being supported by Rockstar for over a decade.

It’s hard to imagine that when Rockstar Games first launched GTA Online back in 2013 that they would have planned on having to support the mode for so long.

But here we are, and along the way GTA 5 has ended up becoming the most successful entertainment product of all time.

Whatever follows GTA Online is likely to be another cash cow and slam dunk success, especially given the huge hype GTA 6 is already generating.

GTA Online has organically become a game that has lasted the test of time, evolving into an online sensation that regularly gets updated with DLC and seasonal events.

It would make sense that the next Grand Theft Auto would be created with all the lessons Rockstar Games has learnt from making GTA Online a smash hit, which puts flexibility and longevity right at the heart of its design philosophy.