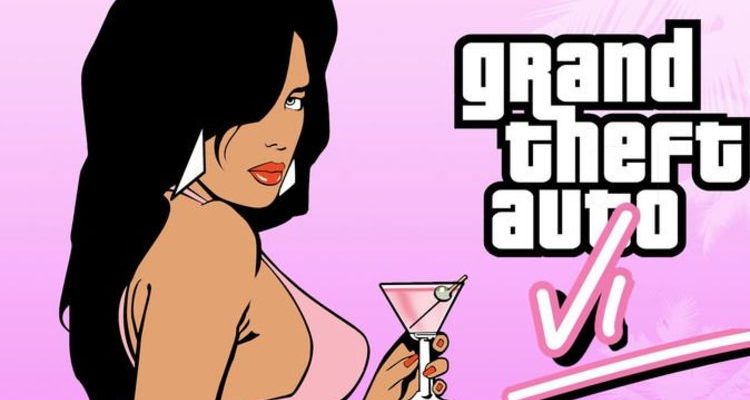 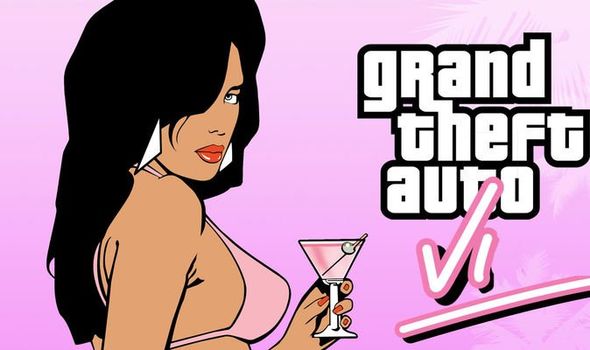 Grand Theft Auto fans could have got their best glimpse yet of the GTA 6 map. Towards the end of last year an alleged map for the next Grand Theft Auto game leaked, which fans were convinced was real as it lined up with another ‘leak’ from 2018. Both maps had the exact same size and shape, with the 2020 ‘leak’ having far more detail.

And now this ‘leaked’ map has surfaced once again, this time around featuring much more detail.

The alleged leaked map appeared on notorious internet forum 4chan, which has been home to many fake leaks.

However it also has been the place where real, legit leaks were first posted – such as the unveiling of the first Pokemon Let’s Go pictures before Nintendo’s official reveal.

And the latest GTA 6 ‘leak’ on 4chan has got a number of Grand Theft Auto fans convinced this alleged leaked map could be the real McCoy.

While responding to it one GTA fan wrote: “I really wonder if this is it. It’s hard to believe we could be laying our eyes on the actual GTA 6 map, unless someone out there is so dedicated to keep building and expanding a fake leak.”

And another added: “The top right area looks like the map of Vice City. Interesting….Really hope we get an official announcement soon.”

While one who was less convinced said: “You can tell the map is fake.”

If this alleged ‘leaked’ image is real then it would confirm that GTA 6, as had been heavily rumoured, features Vice City as a setting.

The map posted on 4chan looks to be inspired by Miami. 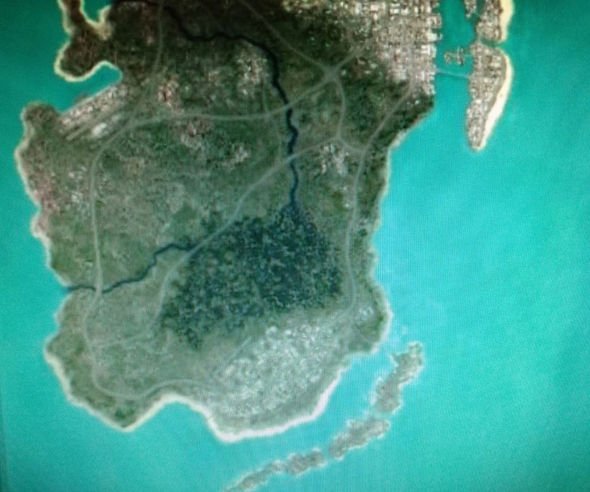 As always with rumours it’s best it with a big pinch of salt until official confirmation.

But it wouldn’t be the first time that a map from Rockstar Games leaked online early.

Back in 2018 a prototype map for Red Dead Redemption 2 leaked on NeoGAF and that turned out to be accurate.

The latest GTA 6 news comes after a leaker claimed the GTA 6 release date could be a long way off.

ViewerAnon, who is known for their movie leaks, recently chimed in on the GTA 6 debate.

“(And last year Rockstar internally had GTA VI set for a late 2023 release)”.