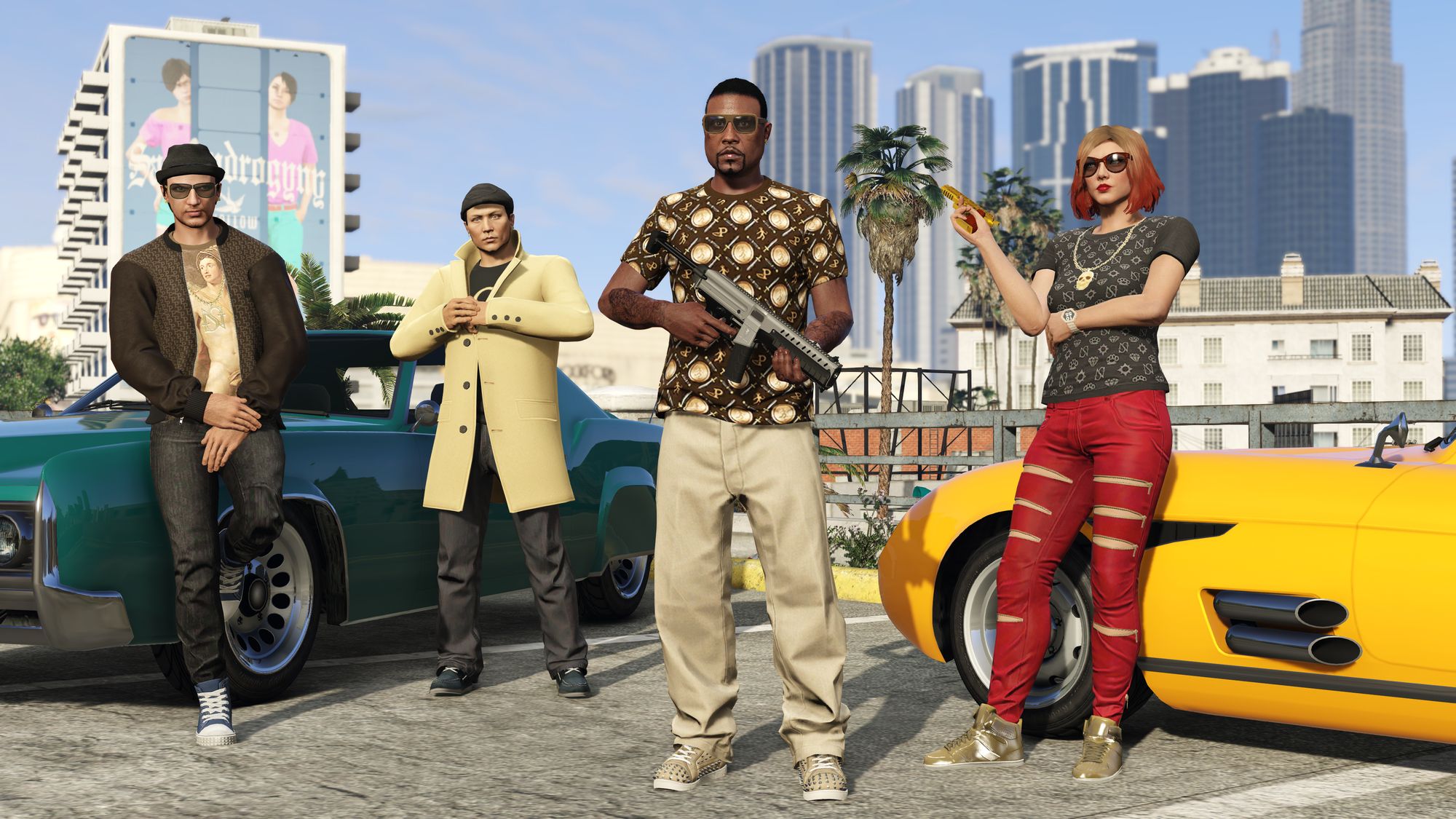 A reader questions what attitude Rockstar will take with GTA 6 and if it’ll try to be more progressive in terms of politics and representation.

Despite the biggest leak in gaming history, we still know nothing important about Grand Theft Auto 6. We know it’s set in Vice City and that the main characters are a man and woman inspired by the legend of Bonnie and Clyde. But those are just details, they don’t tell us anything about the story, the tone or the gameplay – although the leaked videos suggests that hasn’t changed in any major way.

What I’m interested in is the tone though, the attitude the game will take and whether it will be different from the previous ones. We know that the lead writer, and a lot of the others, have left Rockstar Games since Red Dead Redemption 2, so, really, we have no idea what their replacements might be like. But also, the world is a very different place now, compared to 2013.

GTA 5 being nine years old and still selling strong is impressive for a lot of reasons but not only is the gameplay becoming outdated but so to is its view of the world. Gender issues weren’t a mainstream concern in 2013 and GTA 5 already has major issues in its portrayal of women, let alone anyone else.

All too often GTA makes crass jokes under the cover of satire but it’s not fooling anyone. Rockstar seems to realise this too as they’ve made changes to the game since, via patches, in terms of removing transgender ‘jokes’. It didn’t have to do that, since if nothing else the transphobic elements are easy to miss if you don’t go to specific points on the map, so the fact they did make the efforts suggests a change in approach.

Despite Grand Theft Auto being the biggest media franchise in history this will be the first time it’s ever had a female character as a scripted lead, which is so far behind where it should be it’s difficult to believe. There are no positive female characters in GTA 5, or any of the previous games, and hardly any of any kind really.

25 years and 235 million sales later and only now (or rather in two years or so) is GTA 5 even thinking of given proper representation to a character that represents 50% of the planet’s population.

They’ve had one bright moment when it comes to queer characters, with GTA 4 DLC The Ballad Of Gay Tony, but you only have to go back to GTA 3 to find the most appalling schoolboy stereotypes of gay characters. That was taken out of the remasters, which is further proof that Rockstar understand, but it was unacceptable even at the time.

And what of politics? Previous GTA games were, underneath all the cynicism, relatively liberal but that was in a time before politics went to the extremes they’re at now. In fact, you could say that GTA accurately predicted how bad things would get.

Before he left, lead writer Dan Houser said that Trump had ensure the modern world had gone ‘beyond satire’ and it hasn’t got any better since Trump left office. Will GTA take a stance or will it chicken out and both sides the issues? You don’t expect, or necessarily want, GTA to be taking a stance on the environment but in terms of violence, gun control, and racism it seems the perfect venue to same something provocative.

Nobody wants a video game about pretending to be a gangster to start preaching morals at you, but GTA 6 is going to end up being played by tens of millions of people, probably hundreds of millions. The opportunity is there to say something important and to try and get people thinking about more than just stealing their next virtual car. Will Rockstar abandon the edge lord attitude to be more constructive? I don’t know, but I hope so.