GTA 6 rumours have been coming in thick and fast ever since some bold claims were made about what’s next for Grand Theft Auto.

Last month the GTA 6 rumour mill was kicked into overdrive after an alleged shock Grand Theft Auto leak was unearthed.

The rumours came from a Pastebin post that was published last December but only recently discovered.

It was allegedly written by a third-party developer that had knowledge of Sony’s PS5 plans – and it was claimed GTA 6 would be a launch title.

Not only that, but it was claimed that GTA 6 would be out in 2020 alongside the PS4 successor.

That opened the floodgates and since then GTA 6 rumours have been coming in thick and fast.

One recent rumour is of particular interest as fans will soon be finding out if it is true or not.

In a now deleted Reddit post it was claimed that Rockstar Games would announce a brand new game at E3 2019.

The post was written by a Redditor that claimed to be working for a company building a website for Rockstar’s parent company Take-Two.

The site was allegedly promoting this mysterious game, with fans left wondering if the title in question is GTA 6, Bully 2 or maybe the previously announced Agent.

Seeing as E3 is just around the corner, fans will soon find out whether these GTA 6 claims are true or not.

If this leak does turn out to be accurate it would be very surprising considering Rockstar Games has typically made announcements outside of E3.

If Rockstar were to reveal GTA 6 during E3 it would break with tradition and their typical tactics of announcing new games. 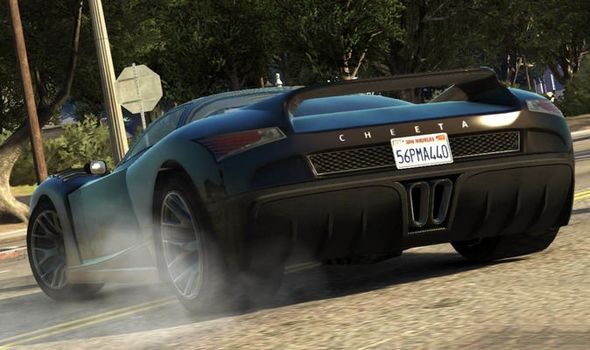 So the odds do seem to be stacked against this rumour turning out to be true, but either way fans will find out in a few weeks time.

If those GTA 6 PS5 exclusive rumours do end up being true then it could be possible it gets announced in June IF Sony unveils the new PlayStation then.

There are a number of boxes needing to be ticked for this rumour to end up being true, so it is best to take it with a pinch of salt.

Either way, there will be plenty of eyes on LA when E3 comes around with Microsoft expected to unveil their next-generation Xbox there.

And there’s still the question if Sony, who aren’t at E3, will hold an event outside of it around the same time to promote new games or reveal the PS5.