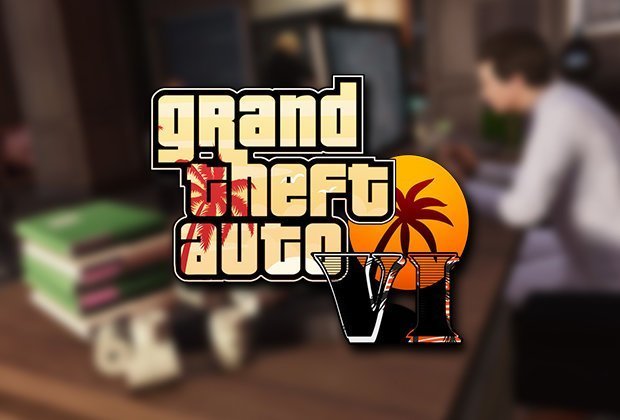 GTA 6 is one of the most highly-anticipated games that players around the world are looking forward to right now.

If Rockstar is capable of that now – towards the end of this generation – what can we expect the studio do next-gen, when hardware will be even more powerful?

New comments from Rockstar’s parent company Take-Two seems to suggest the studio isn’t just looking at traditional consoles and PC for its next hit. Last week, Take-Two hosted an earnings call that seemed to suggest the publisher would be investing heavily not just in Sony and Microsoft’s future hardware, but also in Google Stadia.

During the conference call, Take-Two CEO Strauss Zelnick also spoke about Google’s upcoming streaming service and seemed to suggest its something Take-two would be investing time and resources to in the future.

“You know the promise of being able to sign on to a service with virtually no barriers, without a box in between, and being able to play our games on any device whatsoever around the world, and to do it with low latency, well that’s very compelling if that can be delivered, and the folks at Google minimally have said it will be delivered and will be delivered in relatively short order,” Strauss noted.

“Conceptually we want to be where the consumer is, and we’ll support new entrants and we are a believer in streaming services,” he continued.

“Again, you know we need to have business models that make sense for us. So far, we’re pretty optimistic.”

Currently, Google has revealed precious little about the games that will support its newest venture, but we know Ubisoft is keen to back to the streaming service, too. With two behemoth companies like Google and Take-Two behind it, we’re starting to get a bit less dubious about what the company can offer.

We’re expecting to hear more news about Google Stadia ‘this summer’. Though it’s highly doubtful there will be any solid information about the next GTA game at the reveal, it’s not unreasonable to think we may see a Rockstar or Take-Two logo on any Google correspondence, formalising the relationship and hinting at where we may see GTA 6 turn up.

As we edge more and more towards this exciting new benchmark in sandbox gaming, we’re trying to figure out exactly what it’s going to look like when it arrives. We’ve already got an idea about the graphics we could see, and some potential locations for GTA 6 may have already leaked, too.

Last week, we saw a post of a possible GTA 6 map published online. Thanks to Dexerto, we can see what the map would look like if we composite all the locations from previous games into the game place.