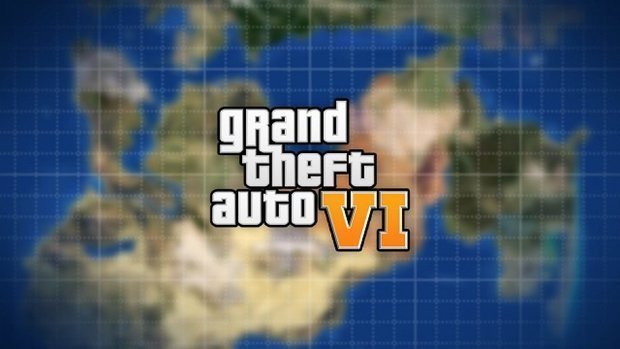 GTA 6 is no doubt in the works in some form or another at Rockstar Games and as for when it might launch, well, most suggestions it’s going to be 2021 at the earliest.

But even then, that’s still largely speculation for the time being.

Take-Two boss Strauss Zelnick might suggest that he’d like to see the speed of development speed up to avoid another 8 year limbo like Red Dead Redemption 2 experienced.

But in truth, Rockstar usually take as long as they like, especially when the fruits of their labour are always so well received, critically and commercially.

As we’ve alluded to before in previous GTA 6 articles, “Preliminary work” on GTA 6 supposedly started as far back as 2016 according to a report by TechRadar.

In fact if you really dig, you’ll find references to GTA 6 from the former Rockstar President Leslie Benzies, teasing the next game in the Grand Theft Auto series as far back as an interview in Develop magazine in 2013.

You might be thinking, so what? But as we’ve suggested before, sometimes when you want to know where Rockstar and GTA are heading in the future, it’s important to understand things they’ve said and done in the past.

We used this same mantra when discussing the potential for a GTA 6 game set in Tokyo, to help understand not just why the setting was considered, but also why it was effectively ruled out.

Today we want to focus on something else Benzies previously mentioned, which gives some rather specific insight into Rockstar’s development process – which will no doubt play a key role in the development and release of GTA 6 in the months and/or years to come.

During that Develop magazine interview Benzies explained that the teams didn’t know “what GTA 6 will be, but we’ve got some ideas.”

Furthermore, he then went on to suggest that the team has got “about 45 years’ worth of ideas the team want to do.

So far, that’s all well and good, but it doesn’t really explain much.

However, the next part, that’s what’s really interesting and helps understand why the setting of the game is so crucial to the bigger picture, from top to bottom.

“It comes from the idea first. Where it is going to be set is the first question,” Benzies explained. “That then defines the missions; you’re doing different things in LA than in New York or Miami.

“The map and story get worked up together, and the story is a basic flow of how it works out so you can layer the mission in.”

Naturally, Benzies (or any other NDA’d Rockstar Employee) has yet to give away anything too meaty that might otherwise explain where the next game is set, but we’d like to think that Rockstar’s development process hasn’t changed wholesale since Benzies left the company.

The Rockstar way, is clearly, to choose the setting, then build the world, slowly laying characters, story and more on top. But it’s all built on that setting first and foremost.

This is why the game’s setting is so crucial to everything first. So when anyone asks where the next GTA should be set, don’t shrug, it’s probably the most important decision in the entire games development cycle.

As we edge more and more towards this exciting new benchmark in sandbox gaming, we’re trying to figure out exactly what it’s going to look like when it arrives and to that end we’ve been looking at other mods and creations to see what GTA 6 can realistically deliver when it launches sometime in the next, well, decade.

We’ve already got an idea about the graphics we could see, and some potential locations for GTA 6 may have already leaked, too.

Plus, last week, we saw a post of a possible GTA 6 map published online: thanks to Dexerto, we can see what the map would look like if we composite all the locations from previous games into the game place.