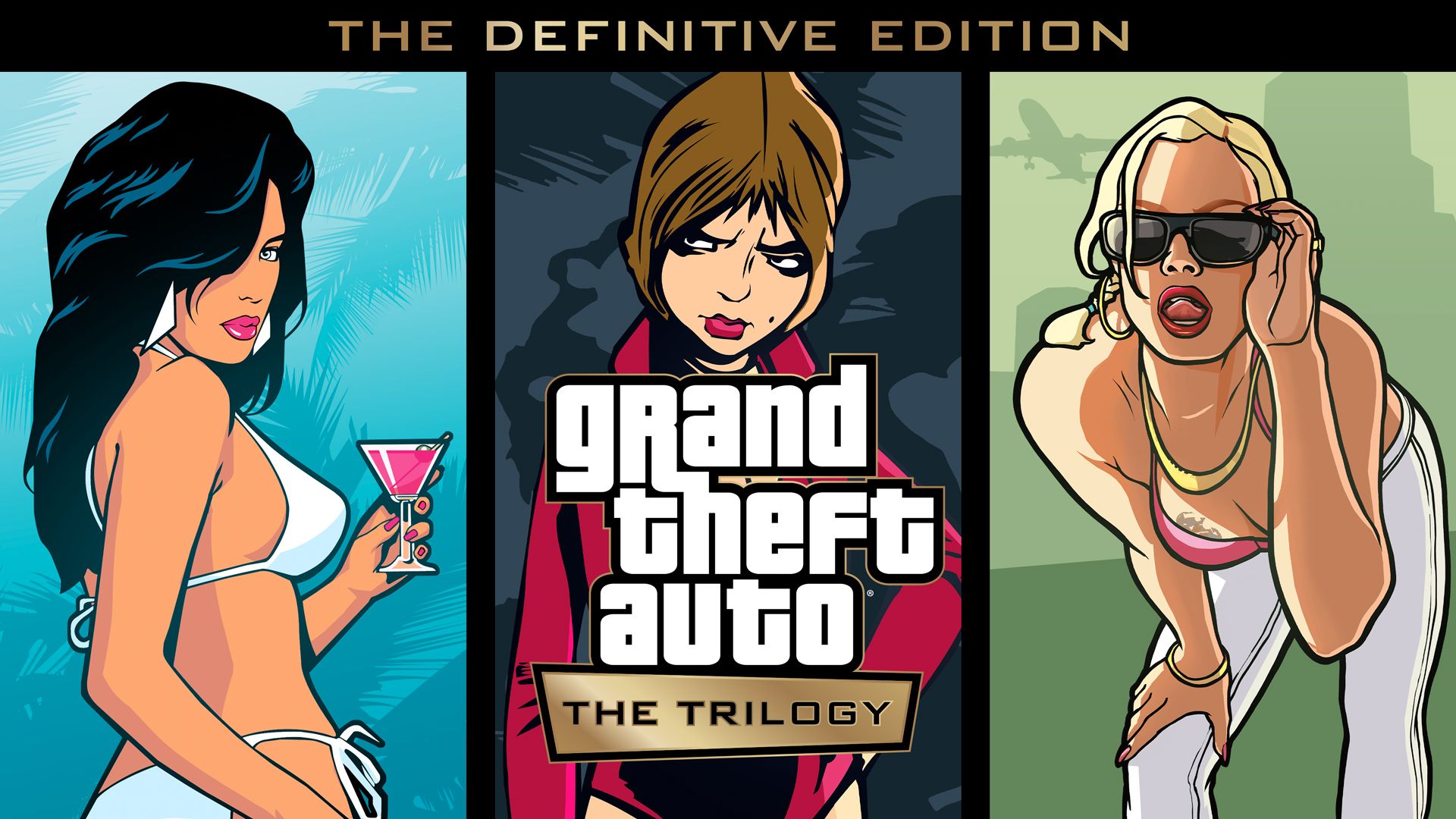 The first retail listing for the remaster collection of GTA 3, Vice City, and San Andreas claims it’s £41 more expensive than the originals.

The much rumoured remaster collection, containing all three PlayStation 2 era Grand Theft Auto games, was only announced on Friday but already one retailer has it listed… and the price is not cheap.

Although Base.com has applied its own discount of £5.14 its website lists the original cost of the collection as £59.99 on last gen formats and £69.99 on Xbox Series X/S and PlayStation 5.

There are currently no other major retailers listing the game, but the original version is still available (but only until today) for just £28.99 on last generation formats.

The listing is $69.99 in the US and while it could be an error, since no official announcement has been made, Rockstar parent company Take-Two has repeatedly advocated in favour of selling new generation games at $70.

Generally, the only games currently sold at the equivalent of $70 are Sony first party exclusives, higher profile EA games, and Take-Two titles.

In the UK Take-Two games like NBA 2K22 tend to be £64.99 but that’s across the board on new generation titles, including the upcoming Tiny Tina’s Wonderlands.

Take-Two CEO Strauss Zelnick has repeatedly said in the past that he believes $70 is justified, since there hasn’t been a universal price increase for video games in over a decade.

‘We think with the value we offer consumers… and the kind of experience you can really only have on these next generation consoles, that the price is justified’, he said last August.

Reports suggest that Sony was at one point planning a price increase of even more than $70 in the US and that the reason UK prices rose by more than the US is because they did go through with that plan here, although again they never formally announced it.

It could be that Base.com is just guessing at the price, since it’s easier to reduce than increase for pre-orders, but it’s more likely that the new GTA Trilogy is going to cost £65 everywhere, and so will most other new generation games going forward.