The latest entry in the Guilty Gear franchise, Guilty Gear Strive, will have an open beta for players to test its rollback netcode and character balance.

The beta will include 13 out of the 15 characters in the cast. Anji Mito and the 15th unannounced character are excluded. Even with the exclusions, the cast covers a wide variety of playstyles so players should be able to find one that fits their preferred way to play.

Arc System Works also announced the beta will include multiple game modes for players to try. Offline versus, tutorials, training, and online matchmaking modes will all be included in the open beta. Including character tutorials and a training mode will allow players new to the Guilty Gear franchise to learn the game and all of its mechanics before they jump into online matches. Arc System Works leads the industry with its extremely in-depth and easy to understand tutorial and training modes so players new to Guilty Gear, or fighting games in general, can have an easier time getting through the game’s steep learning curve.

Arguably the most important aspect of this open beta and Guilty Gear Strive overall, is the inclusion of rollback netcode. Proper rollback netcode nearly recreates an offline experience in an online setting and alleviates most latency issues between players. The netcode also allows the game to match players from any part of the world with little to no lag. This means someone in Virginia can match with someone in Tokyo and have a playable experience. Arc System Works already implemented this netcode in one of their older Guilty Gear titles and the response has been overwhelmingly positive.

Guilty Gear Strive looks to remove as many barriers to entry into the franchise as possible. Location and internet speed have plagued online fighting games since the genre introduced online play. Strive seems to have implemented the system that solves that issue in its rollback netcode. Fighting games have an incredibly high learning curve but Arc System Works may be the best in the industry in developing fully fleshed-out tutorial and training modes for players to learn. Players will finally get to try Guilty Gear Strive beginning February 17th. 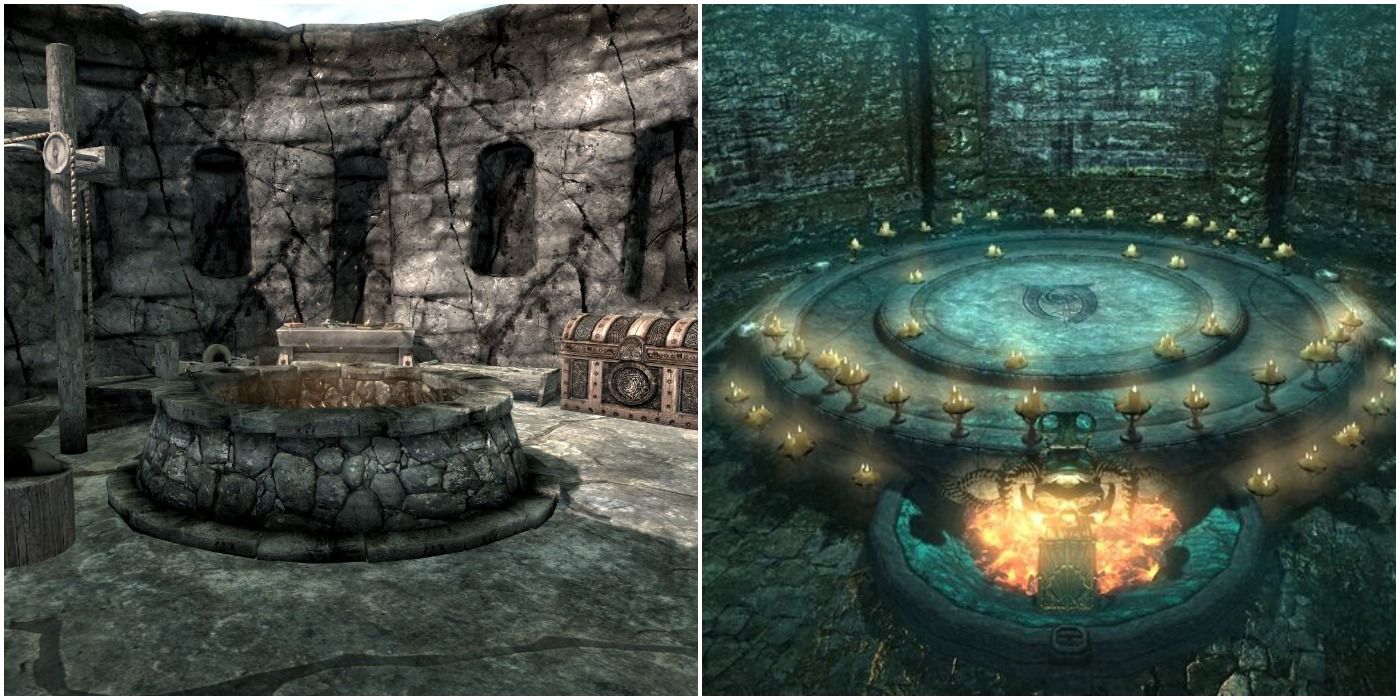