The level of depth Supergiant has tucked into nearly every aspect of Hades is almost overwhelming. Not only are there a wide range of weapons to unlock — each one also has its own list of Aspects that further modify how you use it. All of these weapons, including the Twin Fists of Malphon, have received a fourth and final Aspect along with the game’s official release. For the Twin Fists, the Hidden Aspect you’ll want to unlock is the Aspect of Gilgamesh, which even those who played Hades in Early Access might struggle to obtain.

Whether you’ve just started your quest to escape the Underworld, or have already gone toe to toe with Hades himself, here’s everything you need to know about how to unlock The Aspect of Gilgamesh in Hades.

How To Unlock The Aspect Of Gilgamesh In Hades

Before you can even start working on unlocking the fourth Aspect for the Twin Fists of Malphon, you must have already obtained the Aspect of Guan Yu for the Eternal Spear and spent a minimum of five Titan’s Blood on any of the weapon’s Aspects.

There will be minor spoilers for bosses below. 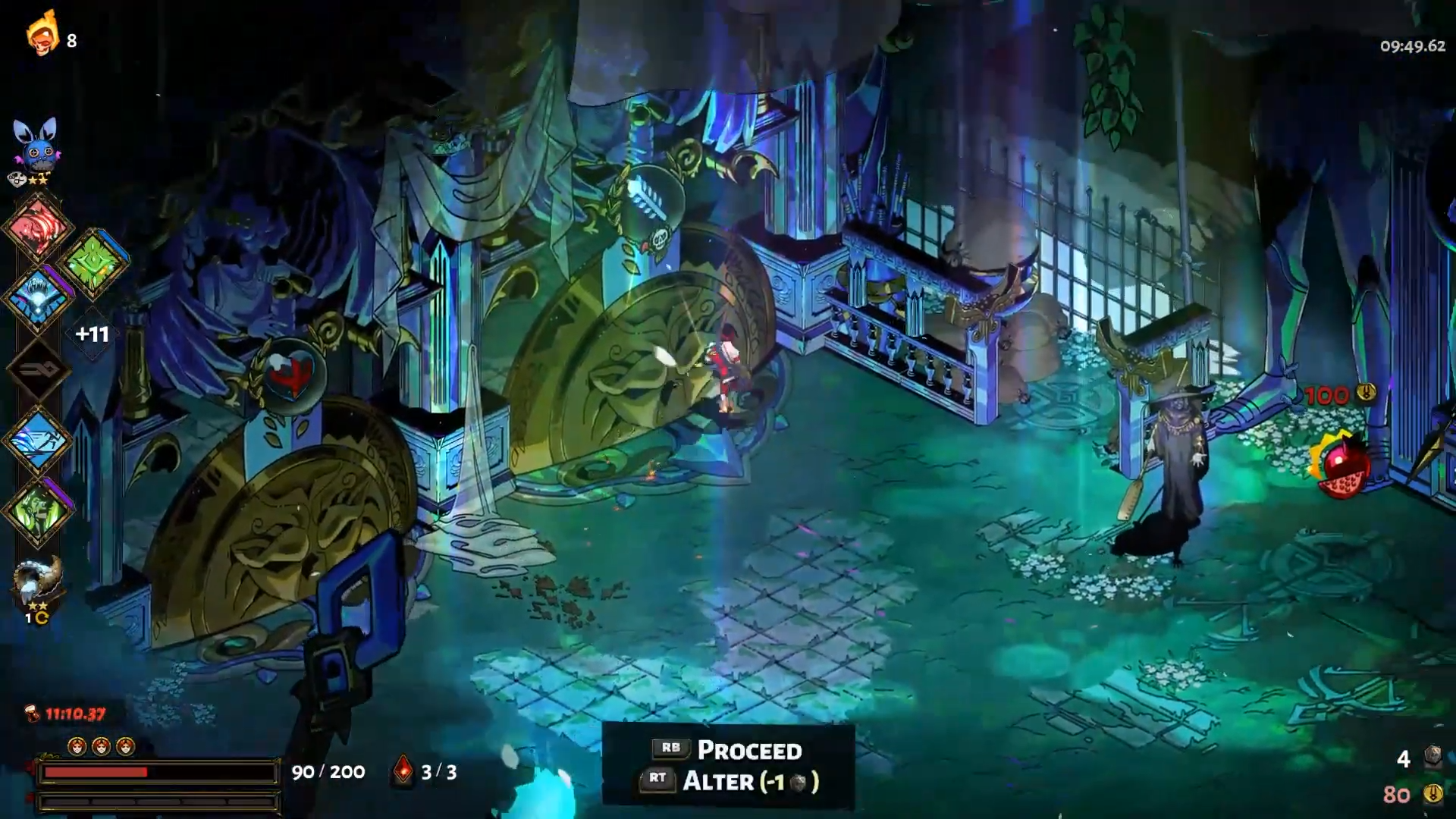 You will start your search for the Aspect of Gilgamesh in Elysium. After reaching this stage you will need to get a little lucky and trigger a special event in order to face one of the stage’s bosses, Asterius the Bull of Minos. This can be done by choosing a door with a skull icon, typically showing up around three or four chambers in, which will allow you to fight the Minotaur early. Because this boils down to chance,  you might have to do multiple runs before the door presents itself.

Once you battle Asterius one on one, you’ll begin to get more and more dialogue from him, eventually learning a special key phrase you need to unlock the Aspect of Gilgamesh. There’s no evidence that adding the Pact of Punishment Extreme Measures or having a specific weapon equipped when fighting him will impact whether or not he divulges the information. While it’s never fun, it once again comes down to chance, so just keep trying until the right dialogue triggers.

Unlock The Aspect Of Gilgamesh 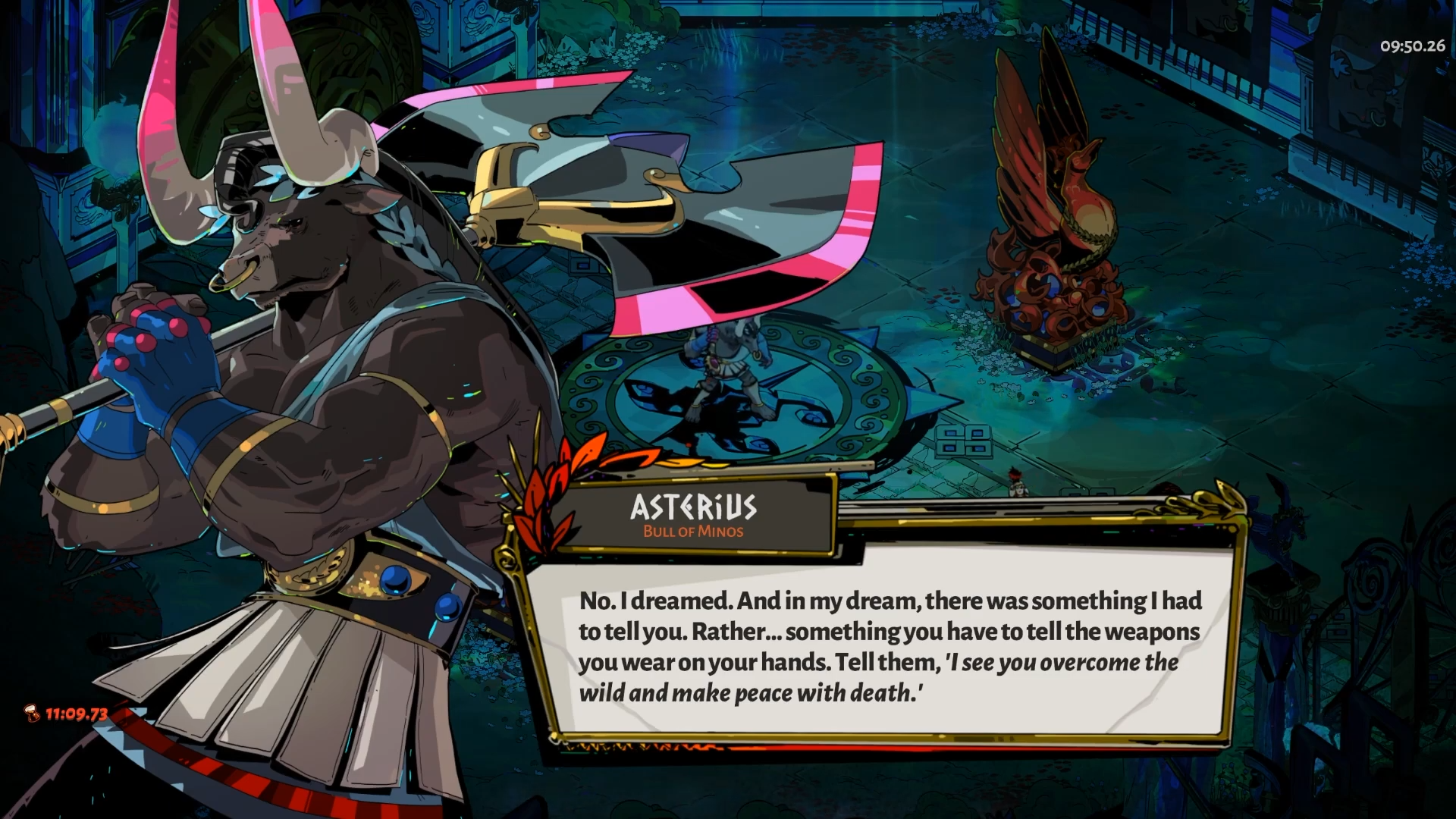 With the cryptic sentence for unlocking the Hidden Aspect learned, you have everything you need to unlock the Aspect of Gilgamesh back in the armory. End your run one way or another, likely by dying, and interact with the Twin Fists of Malphon to unlock this last aspect.

Here’s how the Aspect of Gilgamesh works: 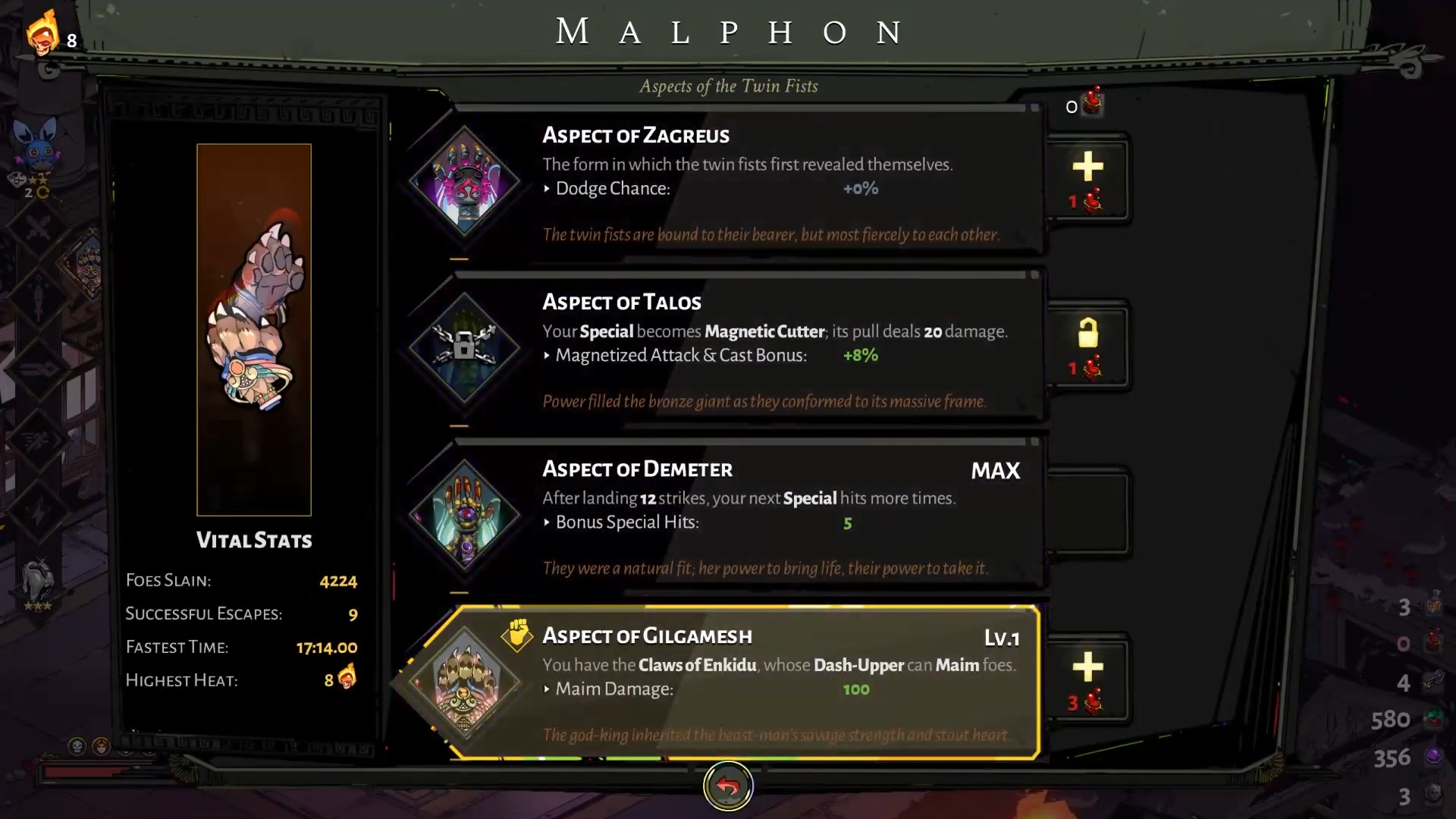 The Twin Fists with the Aspect of Gilgamesh is a somewhat risky weapon, but with Boons from Gods like Athena and Aphrodite you can mitigate the risk of moves like Maim for n immensely strong build. Plus, if you take this final aspect into the fight with Theseus and the Minotaur, you’ll get some brand new dialogue as well.