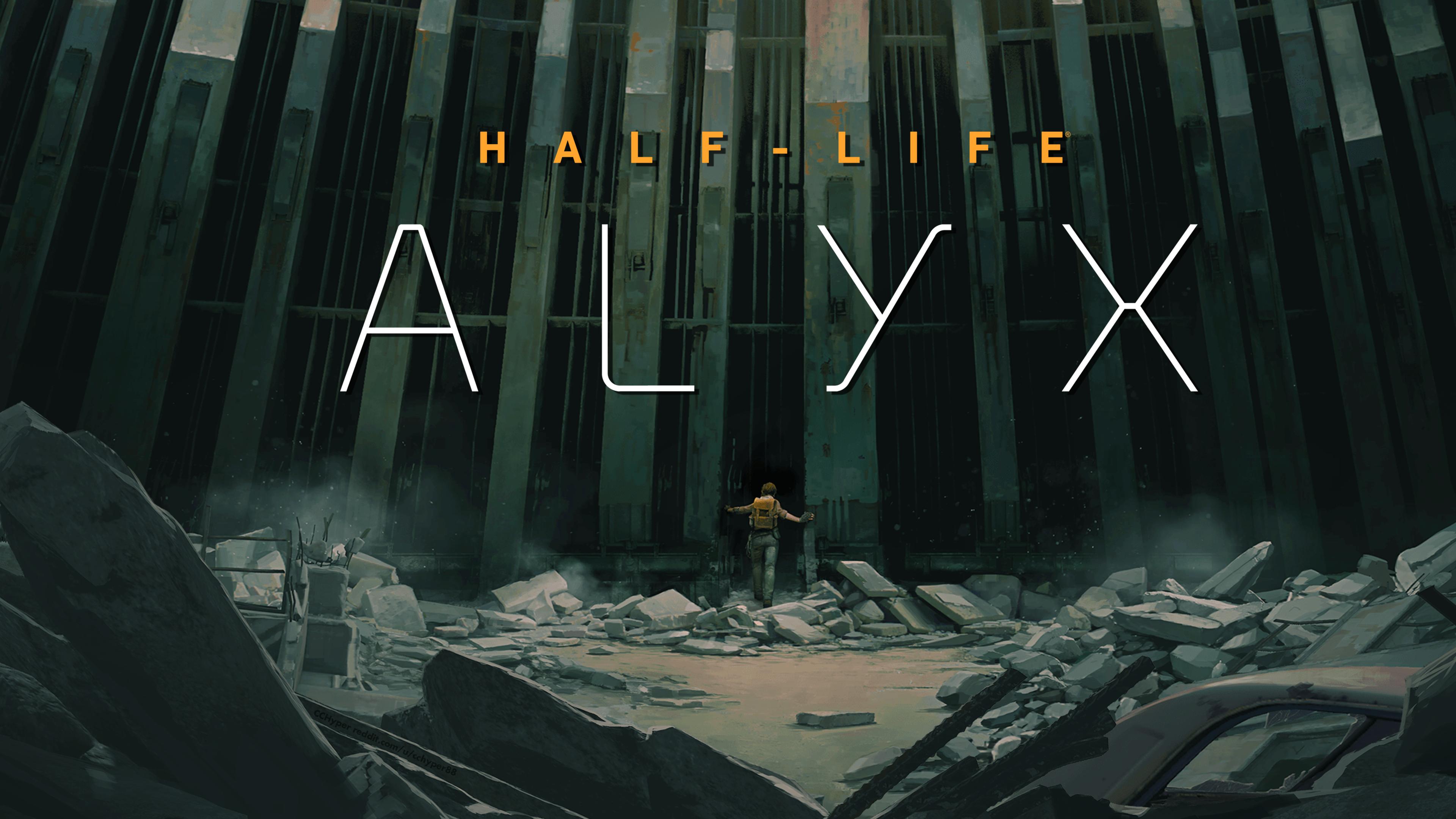 Following the reveal of the PSVR2 headset, an insider claims PC game Half-Life: Alyx will be ported to it.

The line-up of PlayStation VR2 games is incredibly small at the moment, with the only one to be officially announced being a Horizon Forbidden West spin-off titled Call Of The Mountain.

However, a second game may have been revealed for the VR headset and, according to XboxEra co-founder and co-host Nick ‘Shpeshal’ Baker, it’s a port of Half-Life: Alyx.

On Twitter, Baker claims to have heard that Sony and Valve have already worked out a deal to bring the game to PlayStation VR2, although he doesn’t know exactly when it will release.

Baker has been sharing quite a bit of insider information over the last several months. Some of his recent claims include multiple Bethesda skins coming to Fortnite and the existence of a Chrono Cross remaster, although they have yet to be officially corroborated.

Half-Life: Alyx coming to PlayStation VR2 would make a lot of sense. The series is no stranger to the PlayStation, with the first and second games releasing for PlayStation 2 and PlayStation 3 respectively.

Plus, it would make the game more readily available as it is currently exclusive to PC via Steam, meaning it’s incompatible with the first PlayStation VR headset.

At the very least, Valve appears to be interested in continuing the Half-Life franchise following the critical and commercial success of Half-Life: Alyx. However, there is still no sign of a Half-Life 3 or any other new games.

Valve is also entering the console market this year with the Steam Deck, which is essentially a portable PC. It’s already proven popular given how quickly pre-orders ran out, but supply chain issues have delayed its release.

Half-Life: Alyx is available on PC.