Half-Life got a PlayStation 2 port that came with a Gearbox-developed exclusive expansion called Decay. It's a co-op campaign featuring Gina Cross and Colette Green, both of whom are wearing the missing HEV suits from the base game – there're still no clues as to where Gordon Freeman's helmet is, mind. Jump ahead 22 years and fans are aiming to give it the Black Mesa treatment with its very own remake.

"A lot's been done in the last half year," the Peer Review moddb page stated in an update post. "Two new missions are fully playable front to back: Surface Call and Resonance… Things are actually getting pretty lengthy, and playtesting is becoming a bigger and bigger logistical hurdle. In fact, we plan on opening up playtester applications very soon! We'll have more info on that coming up, so keep your eyes peeled if you're willing to sacrifice your enjoyment of the game for the betterment of it."

Accompanying this update post was the announcement of a new character artist, Paai, who has created models for Dr. Keller (one of the main characters, pictured above) and the Snarks. We also got a new look at several of the maps through art studies of the Code Green's ATC building. The project is looking out for more 3D artists and character artists, as well as audio and writing positions, so volunteer spots are open if this is up your alley. 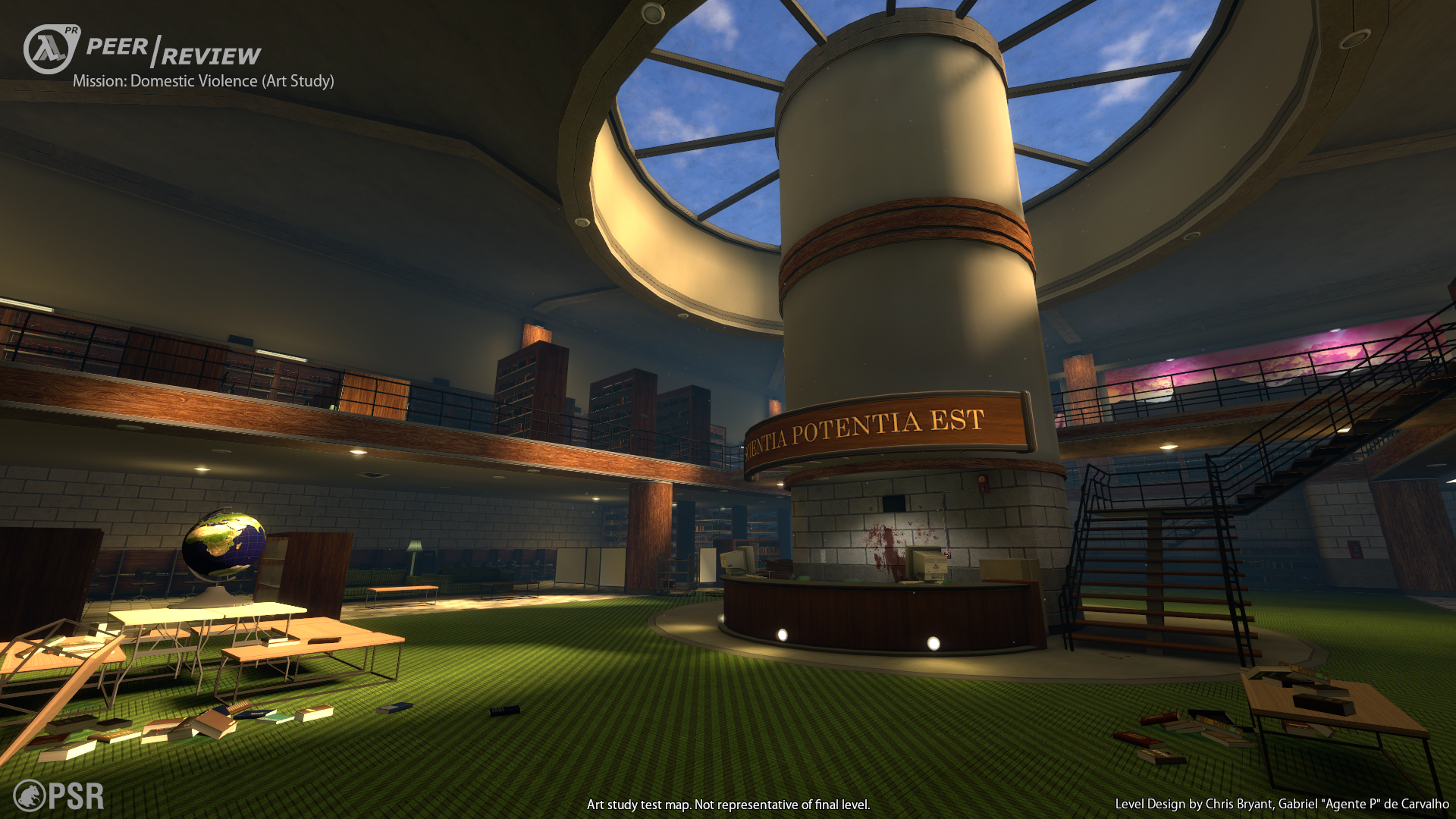 If you haven't played or heard of Decay before, it was one of three licensed expansions for Half-Life developed by Gearbox, with Blue Shift (introducing Barney Calhoun) getting its own fan-made remake. Decay, however, was solely developed for the PS2, and it explained who sent the carrier to Gordon Freeman, starting the whole chain of events that led to three different alien invasions, one in Half-Life, one in Opposing Force, and then the Combine before Half-Life 2.

Gina Cross, one of the two playable characters, is actually the holographic assistant in the tutorial of Half-Life, meaning we get to step into her shoes and kick some alien ass, only we're a little less transparent.

Fans have ported Decay to PC already, even turning it into a singleplayer experience, meaning it's readily available right now if you want to try it, but if the older jank is too much, there's this fan-made remake underway.