Dead Space draws a lot from Event Horizon and Alien and doesn't shy away from those inspirations. It also brings in its own body horror with monstrous risen corpses that can only be killed by destroying their regrowing limbs. But renowned horror director John Carpenter thinks it could stand on its own two legs as a film in its own right, one that he'd be down to make.

"The only [game I can think of wanting to adapt], and I've mentioned it before, is Dead Space," Carpenter told AV Club. "That would make a real great movie. I could do that."

He even shared that he's a fan of the controversial third game which was pushed aside by fans for its move away from horror, "Well, any of them were really good. I even like the last one, the action one that nobody else liked." 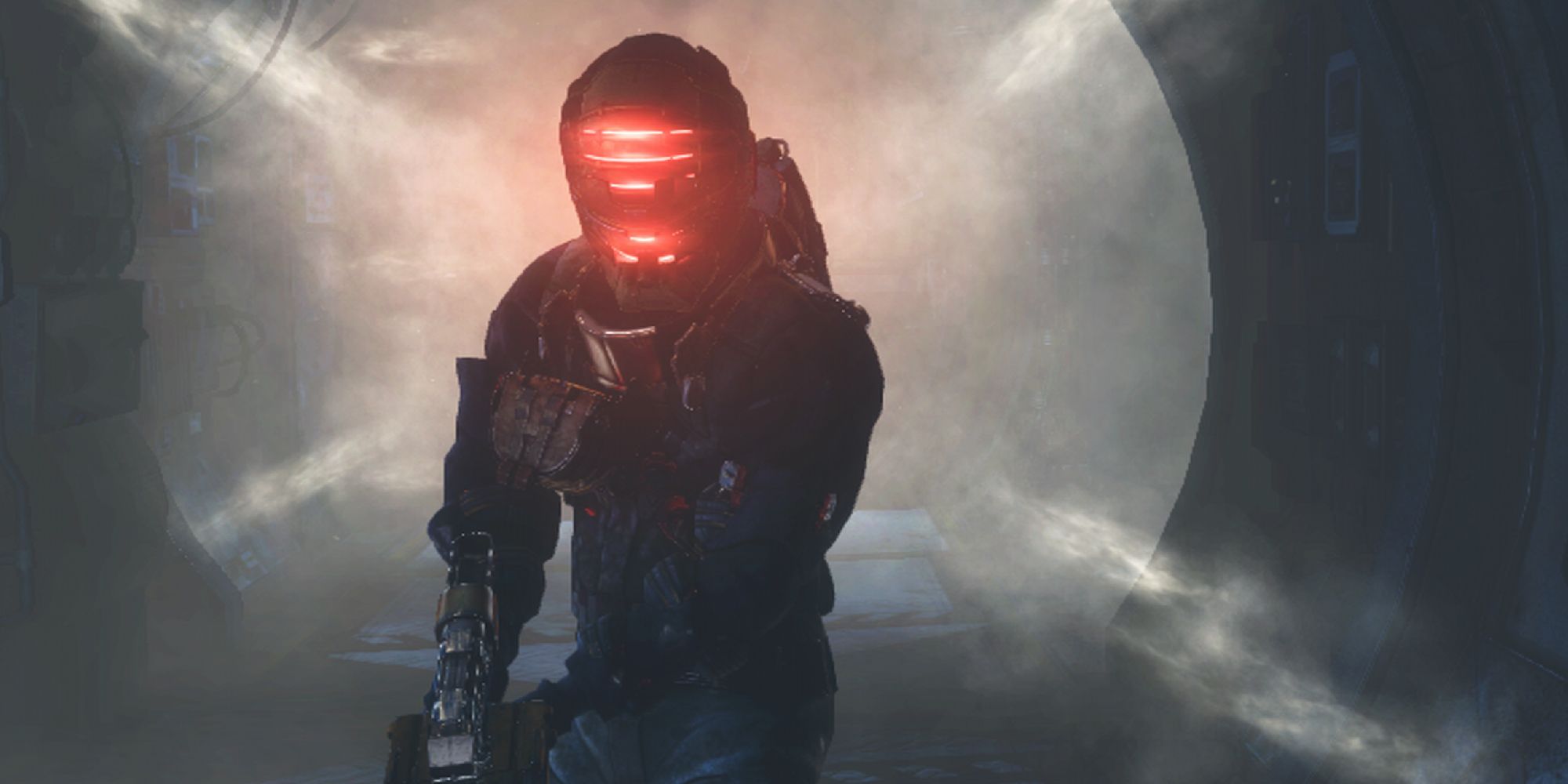 There's been a Dead Space movie before, an animated prequel that released in 2008 called Downfall. It detailed the Red Marker's discovery and the very first Necromorph outbreak, earning itself a respectable 6.2 on IMDb – that's pretty high for a video game film. It was directed by Chuck Patton and written by Justin Gray and Jimmy Palmiotti under EA's supervision.

If you haven't hear of Carpenter, you'll have definitely heard of his films – he directed They Live, Hallloween, The Thing, and Escape from New York. He even composed the iconic Halloween theme that's still being used today in the new films like Kills and Ends. He's no stranger to lonely characters trapped in isolation, fighting back against monsters, so Dead Space seems right up his alley. With the recent boom in video game adaptations, it getting its own wouldn't be all that far-fetched, especially in liue of its remake.

If you're itching for more Dead Space, the remake is launching in January and just unveiled its first gameplay trailer earlier this month, bringing us back to Isaac Clarke's first fight against the Necromorphs.