Halo Infinite Season 2 started on Tuesday, bringing new maps, new game modes (including a baby battle royale), and a ton of new cosmetics (including Clippy, Microsoft’s erstwhile mascot). It also brought a few balance changes, including a revamp to melee combat that should result in a lot more Spartans knocking each other out.

Another big change is the way Halo Infinite deals with two Spartans smacking each other at the same time. As revealed in the developer notes, Halo Infinite had a system in place prior to Season 2 where simultaneous melees would result in whoever has more HP winning the fistfight. 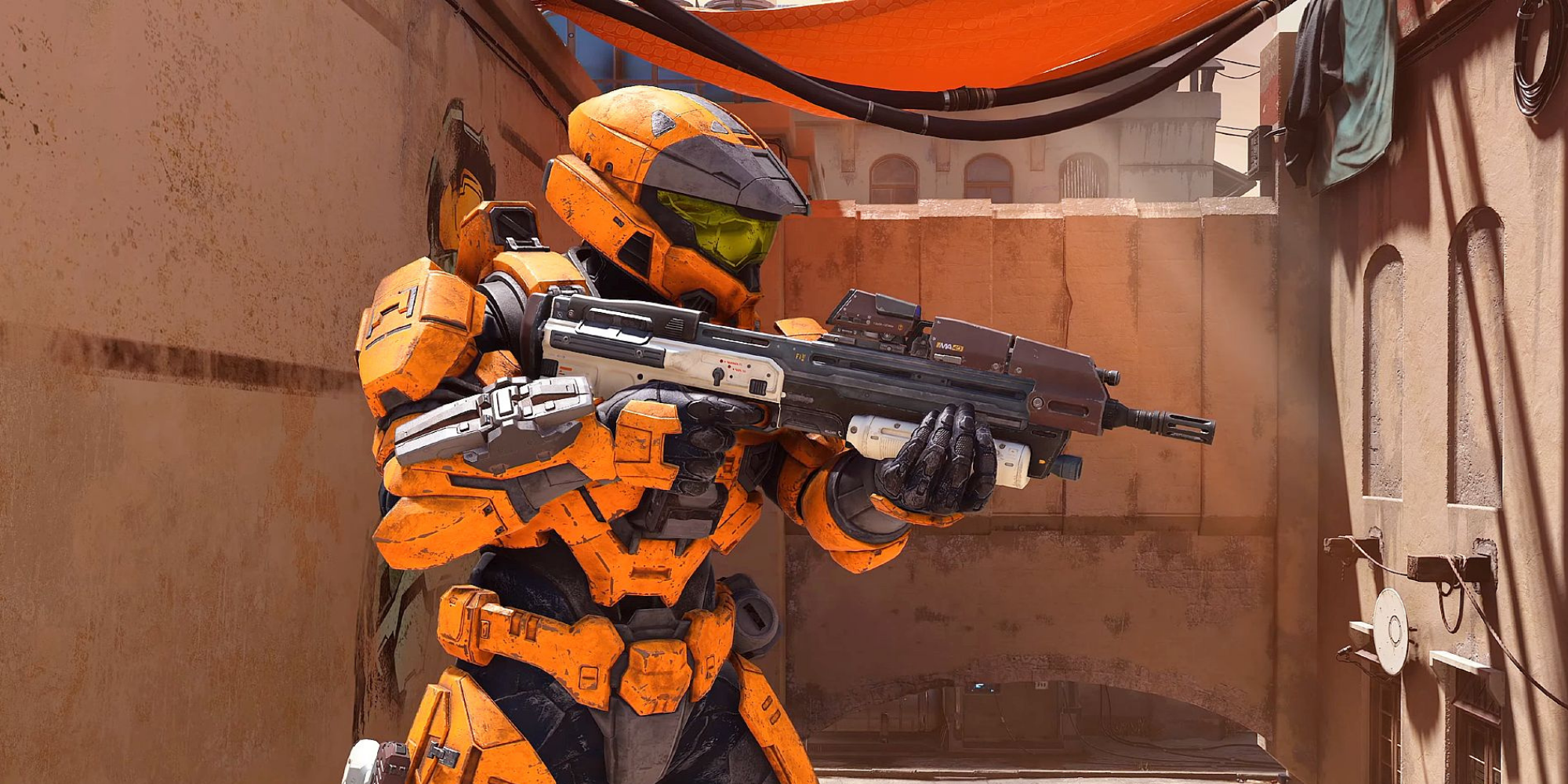 "This system caused a lot of confusion and frustration when players felt there should have been a traded melee kill," 343 wrote. "We have removed these rules and now apply the damage to both players and don't allow one of them to survive."

Now, if both players are below the damage required for a melee kill and both strike at the same time, both Spartans will get knocked out.

Other changes in melee include better "snapping" to enemies during melee lunges, and improved collision physics with enemies after meleeing. Again, the dev notes reveal a strange issue with melee encounters where it’s possible for Spartans to pass through each other. This was an issue with enemy collision detection where the game would ready both Spartans in the same spot at the same time, resulting in the game pushing them through. Now, that’ll hopefully happen less often.

There are several more adjustments to various weapons, equipment, and vehicles found in Halo Infinite, so head on over to the patch notes to check 'em out.

Not everyone is happy with the arrival of Season 2. Infinite speedrunners are upset that both the Fusion Coil glitch and the Tank Gun glitch have been removed in the most recent update, requiring Master Chief to both walk and use regular weapons to dispatch enemies.