The actor who plays Master Chief in the Halo TV series, Pablo Schreiber, is confident in the show even despite the negative response by some fans of the franchise. Addressing its popularity in a recent post on Instagram, Schreiber described how the Halo TV series was the “second most steamed piece of entertainment in the United States last week.” The actor went on to thank viewers for their support.

“Huge thanks to everyone who has supported our show! We were the second most streamed piece of entertainment in the United States last week behind Oscars Best Picture winner CODA and the most streamed in Canada!” Screiber said the show is “now officially a huge hit and soon to be a worldwide phenomenon!”

The show premiered last month on March 24. While it gathered mostly positive reviews, many fans have been hard on the Halo TV series, criticizing the numerous deviations from the source material. Master Chief most notoriously takes off his helmet in the show.

Schreiber noted the negative response on the part of unimpressed fans of the franchise. “For all the ‘fans’ rooting against the home team who hated the show before they saw it and disagree with what we are doing, I respect your opinion and I love you, too. Because the truth is we love the same thing,” the actor pointed out. “And I will keep working my ass off each and every day to make this show the best version of itself to bring attention and respect to this Halo universe we love.” 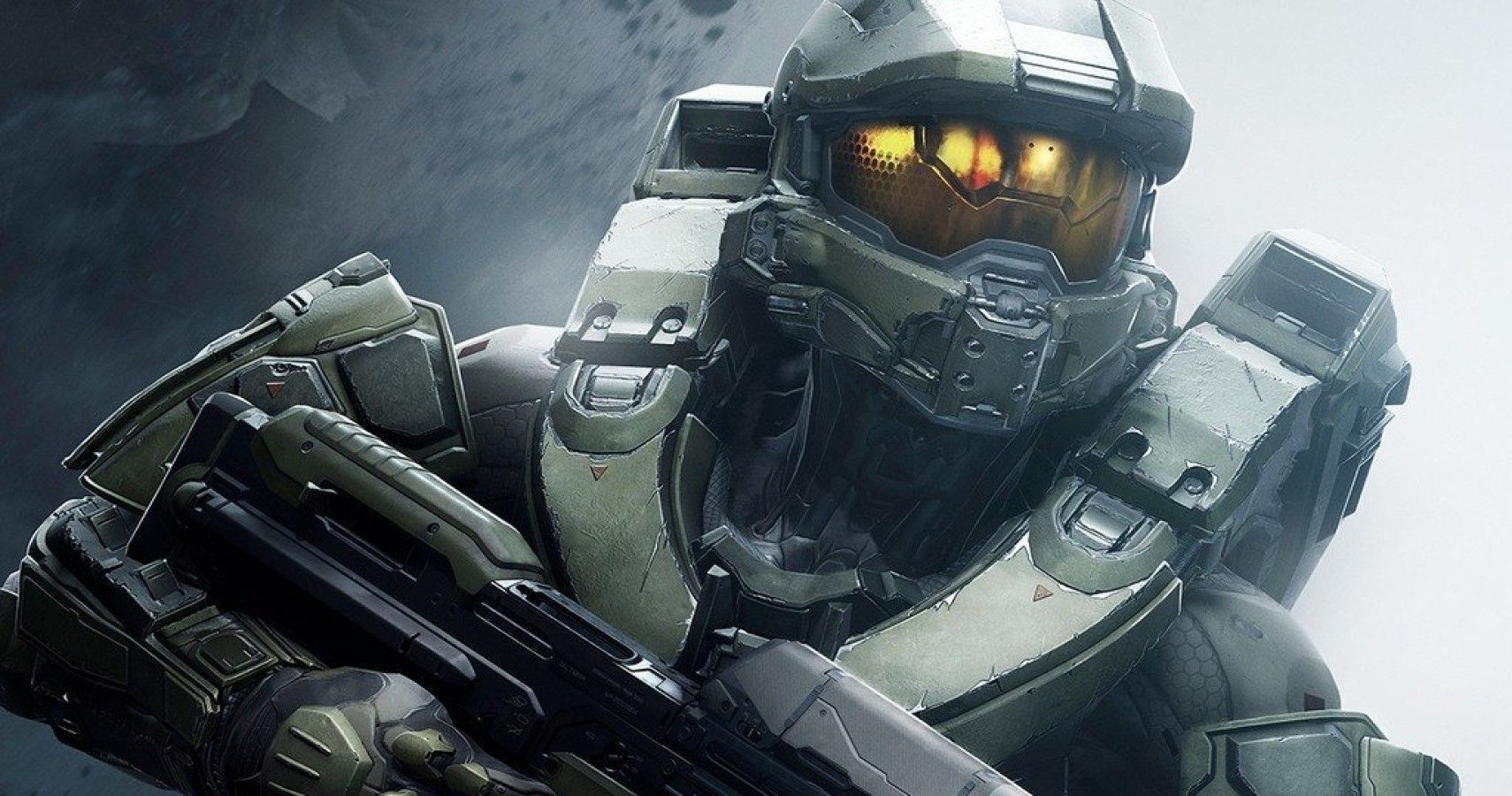 Executive Producer Kiki Wolfkill previously explained some of these deviations from the source material by asserting a form of artistic license. As for the matter of Master Chief removing his helmet, Wolfkill noted that “for some people, it’s been a moment 20 years in the making and for other people, it’s something that feels very hard to imagine.” Wolfkill went on to explain that "we absolutely respect both sides of that fence, those who really want to see his face and those who really don't. But for the nature of this story, it felt really important to connect with the Master Chief in a different way and that meant showing his face."

When it comes to Schreiber, the actor has been focusing on the positive side of things. Schreiber said that "to all the fans who have been waiting for this moment for so long and to the newcomers who have responded with such overwhelming support and love, I am honored and humbled to be in service to this amazing universe and lore."