After three years on the market, Harry Potter: Hogwarts Mystery has generated over $300 million in player spending. The game saw $12 million within a week of launch, before hitting the $100 million mark nine months later.

The stats come from the latest report compiled by Sensor Tower, which notes it’s the top-ranking simulation game over the past year in regards to gross revenue. In fact, it managed to earn nearly $30 million more than Animal Crossing: Pocket Camp – the second game on the list.

“Harry Potter: Hogwarts Mystery’s best year for player spending came in 2018, when it generated approximately $96 million, thanks to a strong launch quarter in which it accumulated approximately $46.7 million,” Craig Chapple, mobile insights strategist at Sensor Tower, said. “While revenue dipped in 2019 to about $74 million, player spending surged by 28 percent year-over-year in 2020 to approximately $95 million amid the COVID-19 pandemic and lockdowns. Over the last year from April 26, 2020 to April 25, 2021, Harry Potter: Hogwarts Mystery has ranked as the No. 1 title worldwide by player spending in the Simulation Adventure subgenre with close to $105 million.”

Chapple goes on to say the success Hogwarts Mystery saw in 2020 has continued in 2021.

“Harry Potter: Hogwarts Mystery continues to be a success for Jam City and the surge in revenue it saw in 2020 amid the global lockdowns has continued into 2021. It’s an example of the longevity of mobile games supported by regular new content, with March 2021 the title’s fifth-best month ever for player spending, nearly three years after it first launched. It’s also further proof of the power of IP in attracting a large, engaged mobile audience that is also willing to spend.”

Harry Potter: Hogwarts Mystery is available on iOS and Android. 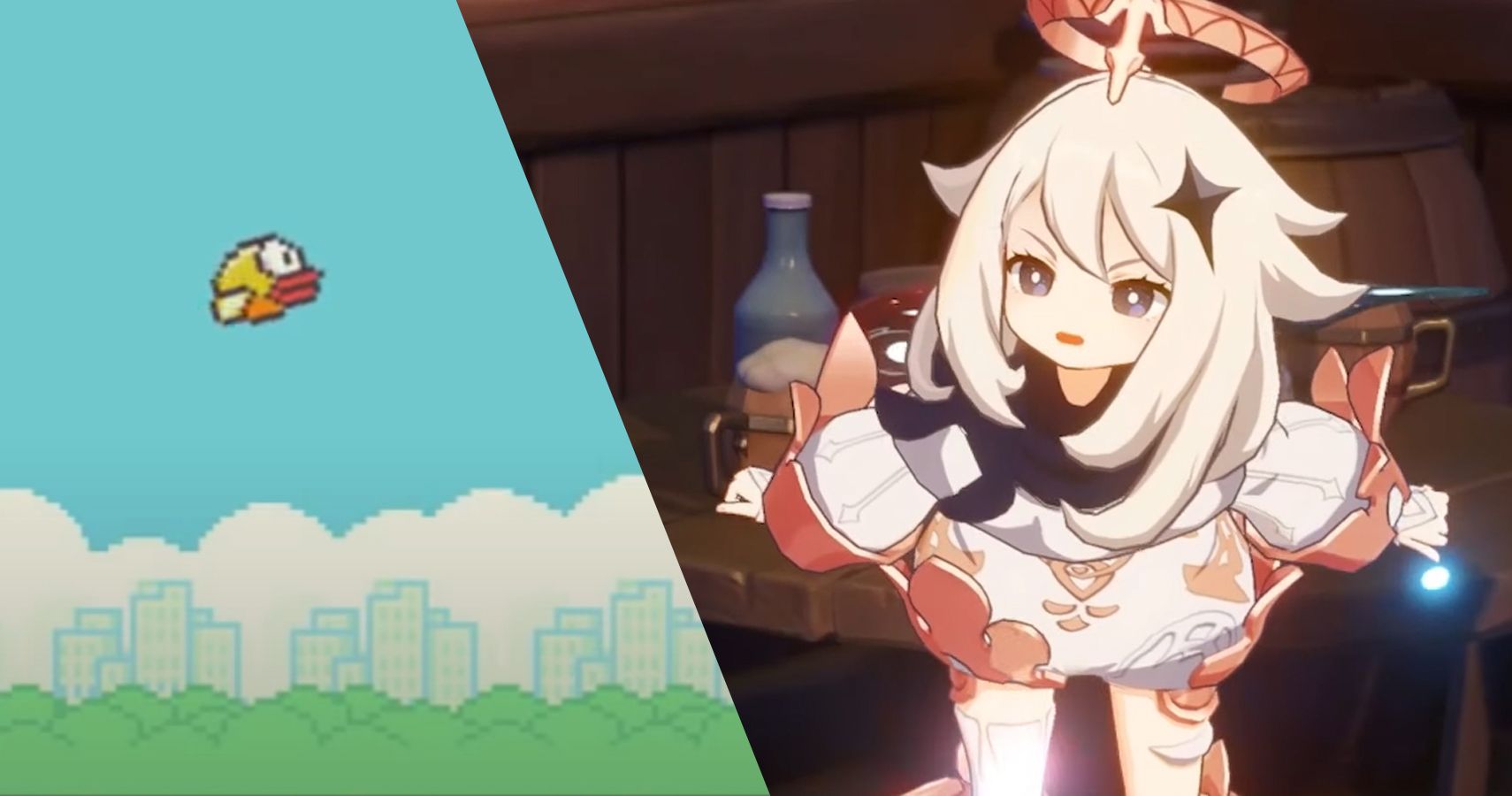