The next big location-based game from Niantic Labs, the company that brought us Pokémon Go, is now available—if you happen to live in Australia or New Zealand.

Users in those countries can head to the App Store or Google Play to download the game and start playing right now. The rest of the world can do nothing more than go to WizardsUnite.com and sign up to be notified when the game is formally available in their location.

Technically, this is a beta test. As Niantic Labs explains on their blog:

Please note this is a beta version of Harry Potter: Wizards Unite. Features, available languages, design, and overall appearance are not final. The product might be buggy and unstable at times. We’re looking forward to your feedback so that we can improve the game experience.

Gameplay will be limited to the Australia and New Zealand regions, so even if you register a device in those locations, you won’t be able to play outside of them.

This phased rollout is similar to what Niantic did with Pokémon Go; a way to stress-test the servers and work out the bugs and major balance problems before a wider release. In that case, the game released first in Japan, then Australia and New Zealand, then the U.S. If this game follows a similar timeline, it should release in the U.S. a month from now.

Will the Pokémon Go hype repeat itself?

There was a lot of anticipation among gamers for Pokémon Go, but nobody expected it to become the cultural phenomenon it did. Shortly after the U.S. release, you would find nearly any busy public space simply crawling with players out catchin’ em all. It was such a thing that it even prompted then-presidential-candidate Hillary Clinton to utter a groan-inducing “Pokémon Go to the polls” during a campaign rally, which became a huge meme unto itself. 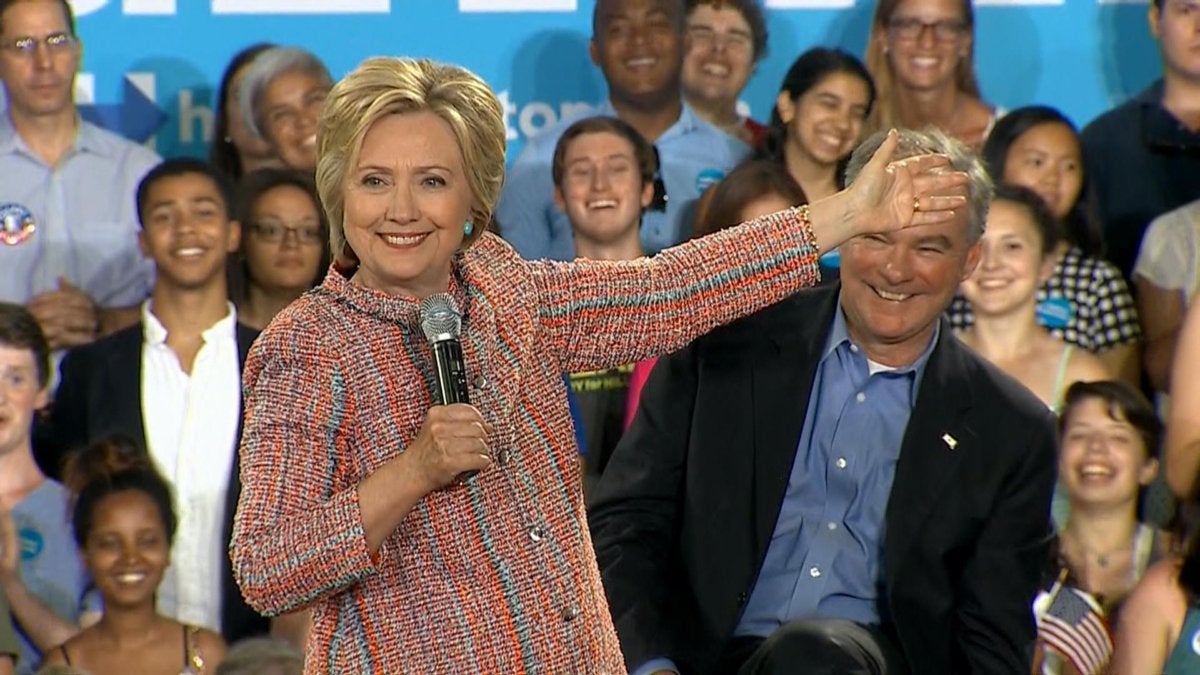 Pokémon Go to the polls was a grandma-joke if we ever heard one.

Wizards Unite appears to be deeper and more involved than Pokémon Go (especially the game’s early days), with more story and questlines to participate in, and RPG elements like skill trees. This may make the game more involved and give players more to do and look forward to, but it might also make the game less approachable to a mass market.

Similar location-based gameplay and a mega-hit license may not be enough to guarantee a repeat of Pokémon Go’s success, however. Now that the novelty of running around the real world sharing an experience with other players has worn off, it will be difficult for any game to recapture the magic (pardon the pun). If any game could, it’s the one made by Pokémon Go’s creators, with the benefit of everything they have learned running that game over the past three years.