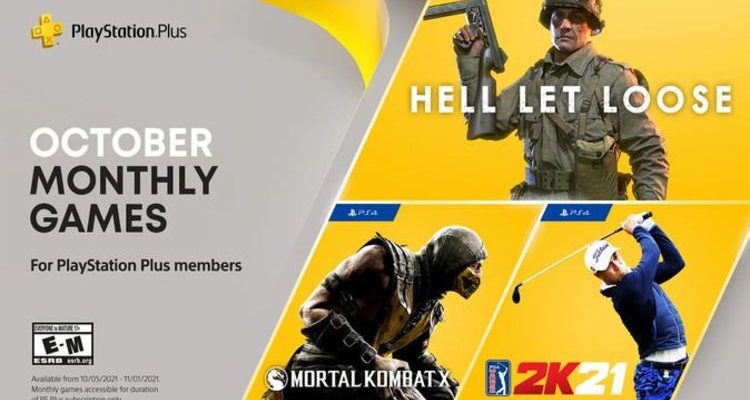 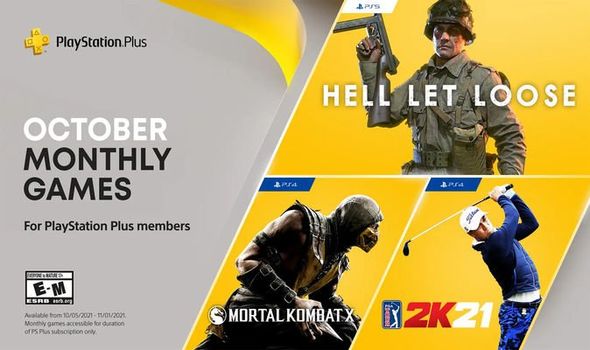 Hell Let Loose will be the free PS5 game available to download during October 2021 as part of Sony’s PlayStation Plus subscription.

The news was revealed today as part of a new blog post, confirming that the WWII shooter would be joined by two games for PS4.

Hell Let Loose will only be available to those who own a next-gen console; however, all PS4 owners with PS Plus will have two other games.

These include Mortal Kombat X and PGA Tour 2K2, both top-rated titles that many will not have played.

And for those with a PlayStation 5, it adds up to an interesting month boasting three games from entirely different genres.

But there are still many fans debating the new reveal, some of which were hoping for something a little different.

One user sums it up by writing online: “Rather than give a horror game for October, they decided to make us recoil in horror with this lineup; great job Sony!

Another defending the choice of Hell Let Loose adds: “It is the least generic WW2 shooter you can find. It’s the right balance between battlefield and squad in terms of tactics. Tanks work uniquely.

“Try it out, you could enjoy it, but don’t call it a generic WW2 game if you like the look of Vanguard.”

“I don’t have PS+ anymore but when I saw this I was impressed PS users were getting HLL. The game is amazing on PC.”

For a full rundown of all the new games coming to PlayStation Plus, you can read the announcement made by Sony below:

This WWII-inspired multiplayer title splices epic 100-player battles with a unique resource-based RTS-inspired meta-game, where Commanders direct the flow of battle and co-ordinate powerful in-game abilities that influence the team’s march to victory. Team up and tackle enemy combatants online* in 50v50 skirmishes across a dynamically shifting frontline, choose one of 14 playable roles within infantry, recon, and armour unit types, each equipped with authentic weapons, vehicles, and equipment.

Prove you’ve got what it takes to become FedExCup Champion. Take on PGA Tour Pros across stunning, real-life courses during your very own career and earn rewards and gear, then play against your friends or the world’s best players in local and online* matches. Create your own player and customize your equipment, then build your own clubhouse, designing and running full seasons and tournaments customized to your rules and requirements.

Netherrealm Studios’ bone-crunching beat ‘em up fuses cinematic presentation with an all-new gameplay experience. For the first time in the series’ history, every character in its robust roster has a selection of different fighting styles to pick from, offering an expanded range of strategies to take into battle, as well as combat against.