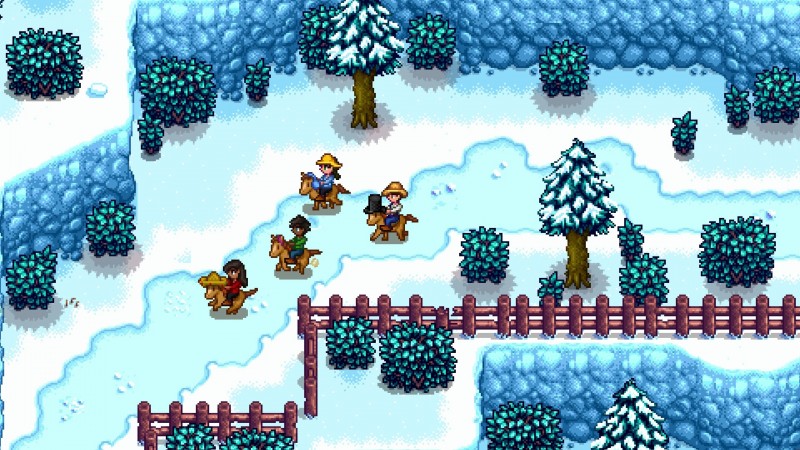 This story originally stated Stardew Valley was the best-selling indie game on Switch, which is not the case. Game Informer regrets the error.

Nintendo confirmed at GDC this week that Stardew Valley is now among the best-selling indie games on the Switch. The beloved farming sim now joins heavyweight contenders like Dead Cells and Undertale. The game’s multiplayer update that launched at the end of last year likely contributed to its upsurge in popularity.

Here are all ten titles on the Switch’s best-selling indie games list, as Nintendo revealed at this year’s GDC:

While a few standout titles appeared on the list that Nintendo released last year, many games have not returned this time around (e.g. NBA Playground, SteamWorld Dig 2, Kamiko, Fast RMX, and Shovel Knight: Treasure Trove).

Nevertheless, if the rising success of indie games excites you, check out our coverage on The Best Indie Games Of GDC.