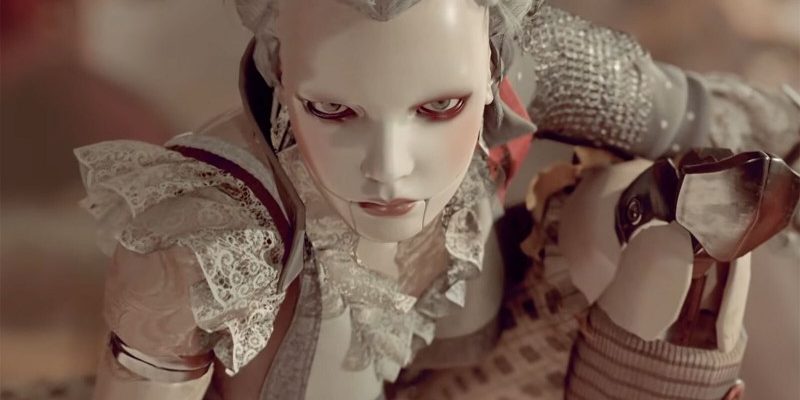 Steelrising, the upcoming Souls-like from Greedfall developer Spiders, made its latest appearance tonight at the annual Game Awards, showcasing new looks at the story, characters, and monsters.

One of the most immediate things about Steelrising is its striking art direction. The game’s ostensible protagonist looks like a mix between a marionette doll and the clockwork soldiers from Dishonored 2. Being set in 1700s France, there’s a great grime and darkness to the whole world, and the game’s many enemies shown in the trailer all either look like they’re decked in custom suits of armor or similar clockwork designs.

Check out the trailer below.

Steelrising was first announced back in July of 2020. It’s set in Paris during the French Revolution, pitting players against King Luis XVI’s robotic army. When it was first announced, the game was expected to be launched sometime this year, though that has since been pushed back.

Steelrising will be released on PlayStation 5, Xbox Series X/S, and PC in June 2022.