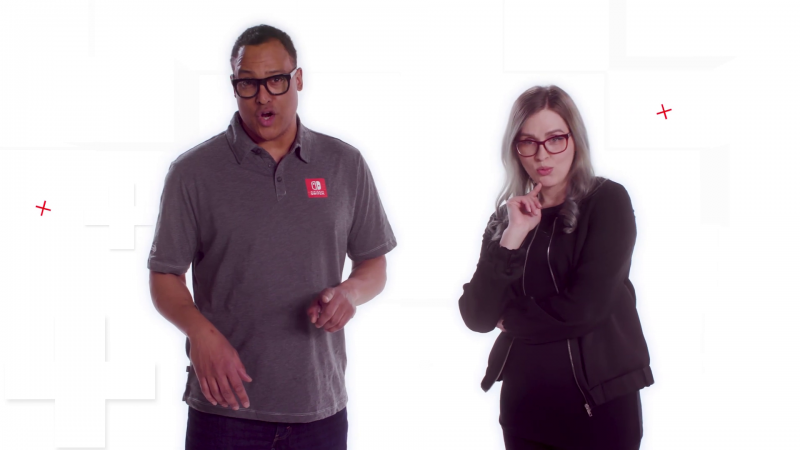 Nintendo held their Nindies showcase today, revealing and detailing a number of smaller and major indie games coming to the Nintendo Switch in the coming weeks and months. Since its release two years ago, the Switch has ended up as a considerable tour de force for indie games and showcases like this, showing off everything from unforeseen ports to major collaborations with indie developers today.

Here’s a quick rundown of what you might have missed.

What did you think of the indie showcase? Did anything particularly wow you? Let us know below in the comments.