Mihoyo is getting ready for Genshin Impact’s next big update on March 17 with version 1.4. Ahead of the content drop, the developer has gone ahead and detailed how those new Hangout Events will work in a post on Twitter.

In case you missed it, last week, Mihoyo shared the long list of updates coming with the Invitation of Windblume patch via a live stream on YouTube. In that big reveal, the developer detailed Hangout Events that plenty of fans are calling “date events” with Genshin Impact’s cast.

In Mihoyo’s images breaking down the new Hangout Events, the gacha giant explained you’ll need to reach Adventure Rank 26 or above and complete the questline Song of the Dragon and Freedom to unlock the scenarios. In Act I, Wellspring of Healing, you’ll have the option of spending time with Noelle, Chongyun, Bennett, or Barbara.

And those keys you’ve been accumulating from your daily tasks? You’ll need two of those Story Keys to unlock each option, so that means you’ll need to stock up on eight total. Prior to the Hangout Events, you only used Story Keys for side story quests, so they should be pretty easy to come by if you’re keeping up with your four daily quests.

Each Hangout Event will tasks Travelers with making different choices on these date-like scenarios. Your one-on-one time with each character can lead down several different paths to multiple endings, so be careful of your dialogue choices.  If you don’t get the ending you want though, don’t worry. Mihoyo says you’ll be able to replay these scenarios without using any story keys.

During these events, you’ll have a little heart meter in the corner of your screen that dictates how things are going. Mihoyo advises that you carefully pay attention to the value of that matter because the outing is over if a Traveler lets it drop too low – so you end up failing the quest. Each ending also has its own reward, so there’s plenty of incentive to keep on trying to smooth things over with your buddy for the day. Ending rewards include things like valuable ascension materials, Primogems, and experience books. 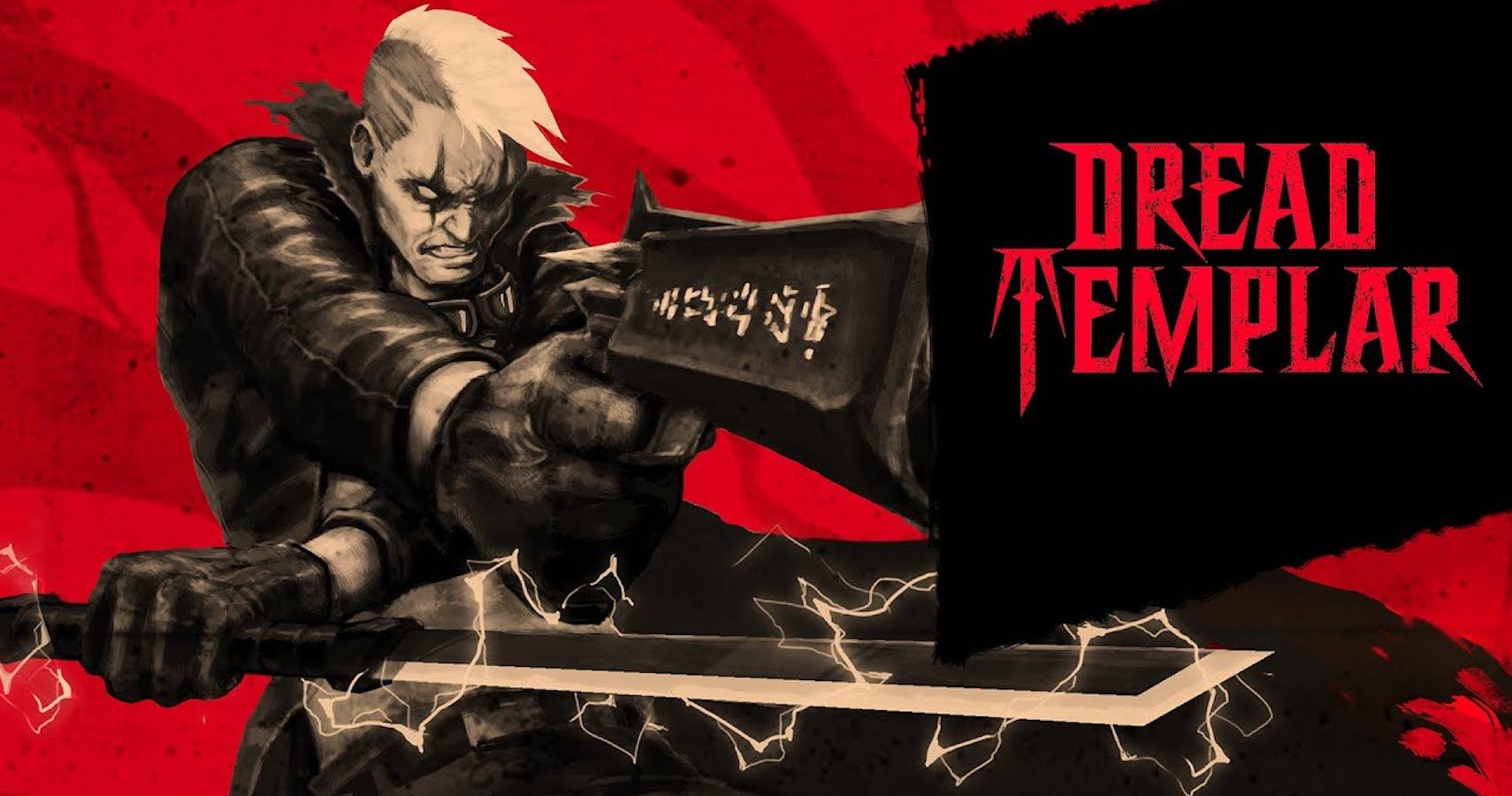