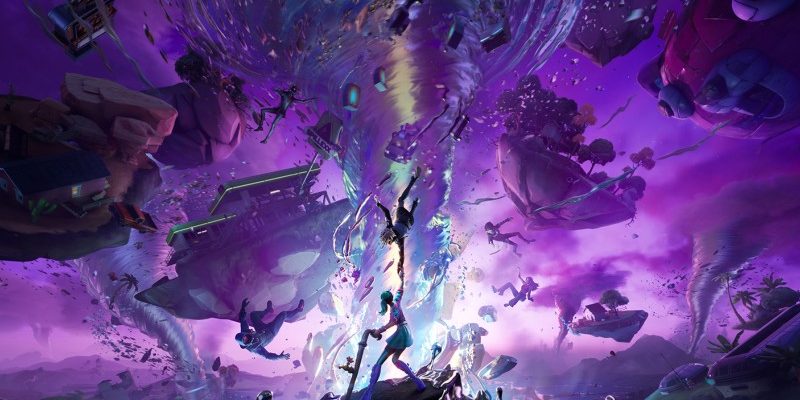 Epic Games recently announced that Fornite’s Chapter 3 would come to a close in December and now, with under two weeks to go until its end, the studio has released new details about how to participate in the Fracture finale. Plus, the team has a few more goodies for players to earn in the final days of Chapter 3.

Whether you squad up with up to three more players or play solo, the fate of the battle island is in your hands, according to Epic. While it’s still unclear exactly what we’ll be doing December 3, we do know how to actually participate now.