Dean Hall, the developer behind DayZ on Steam, just released a trailer for another up and coming project which is being called Icarus: No Rescue. It will add to his collection of survival games. The trailer was released today on Youtube, giving us an extensive insight into the game and how it’s going to look and play when it releases.The trailer pans open to a slow shot of the surface of Icarus being illuminated by what seems to be a bright star. The narrator proceeds to explain how Icarus was supposed to be a second Earth – a paradise made by the best scientific minds. The video then introduces different prospectors, who describe what went down in Icarus and its connection to a Xeno engineer named Moe. The trailer goes further in detail of the background and the storyline, and what led to the setting placed in-game. an interesting part of the trailer included the “exotics,” a material described as one of the most valuable materials in the universe which impacts the survival of the prospectors on that planet. This can be assumed as an acting currency in the game.

Dean Hall released the trailer documentary of the upcoming game on his own Youtube channel, which speaks to how personal this project is to him. The trailer is just under 8 minutes long, and provides eager fans with not only an idea as to how the game’s world is going to look, but also a sense of connection with the in-game characters and the overall setting. 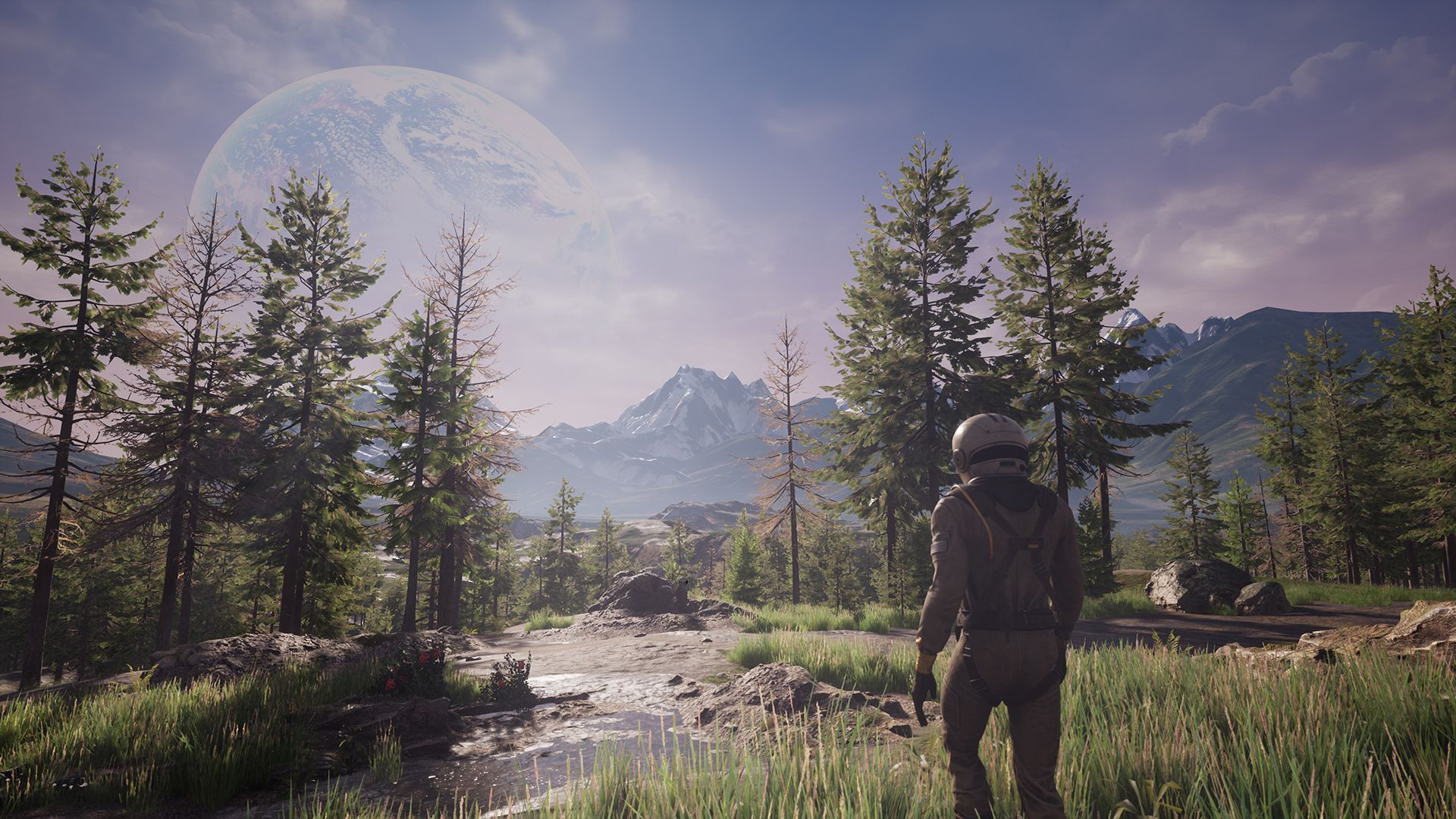 Icarus seems to be a big project for Dean Hall, as it will determine his standing as a developer, since DayZ had mixed reviews from the community, with most of them expressing a feeling of mediocrity from the game. This game definitely needs to strike for him, which won’t be an easy task considering that survival titles aren’t really hit-material in today’s gaming world.

Nonetheless, the visuals look stellar from what we see in the trailer, and if the game can hit on the gameplay aspect as well, then we might just have the first hit survival game we’ve seen in quite a while.