Hiro Capital has led investments totaling $6.4 million in Twin Suns and FRVR. They’re both part of Hiro Capital’s push to invest in a variety of game studios.

Seattle-based triple-A game studio Twin Suns gets part of that money, and Lisbon, Portugal-based FRVR, a maker of a platform for instant games, gets the rest.

London-based Hiro Capital, named after the protagonist in the novel Snow Crash, is investing in game creators across video games, esports, gamified fitness, and the metaverse (the universe of virtual worlds that are all interconnected, like in novels such as Snow Crash and Ready Player One). It was founded by former Eidos chairman Ian Livingstone and Luke Alvarez. Livingstone spoke at our GamesBeat Summit: Into the Metaverse event in January. 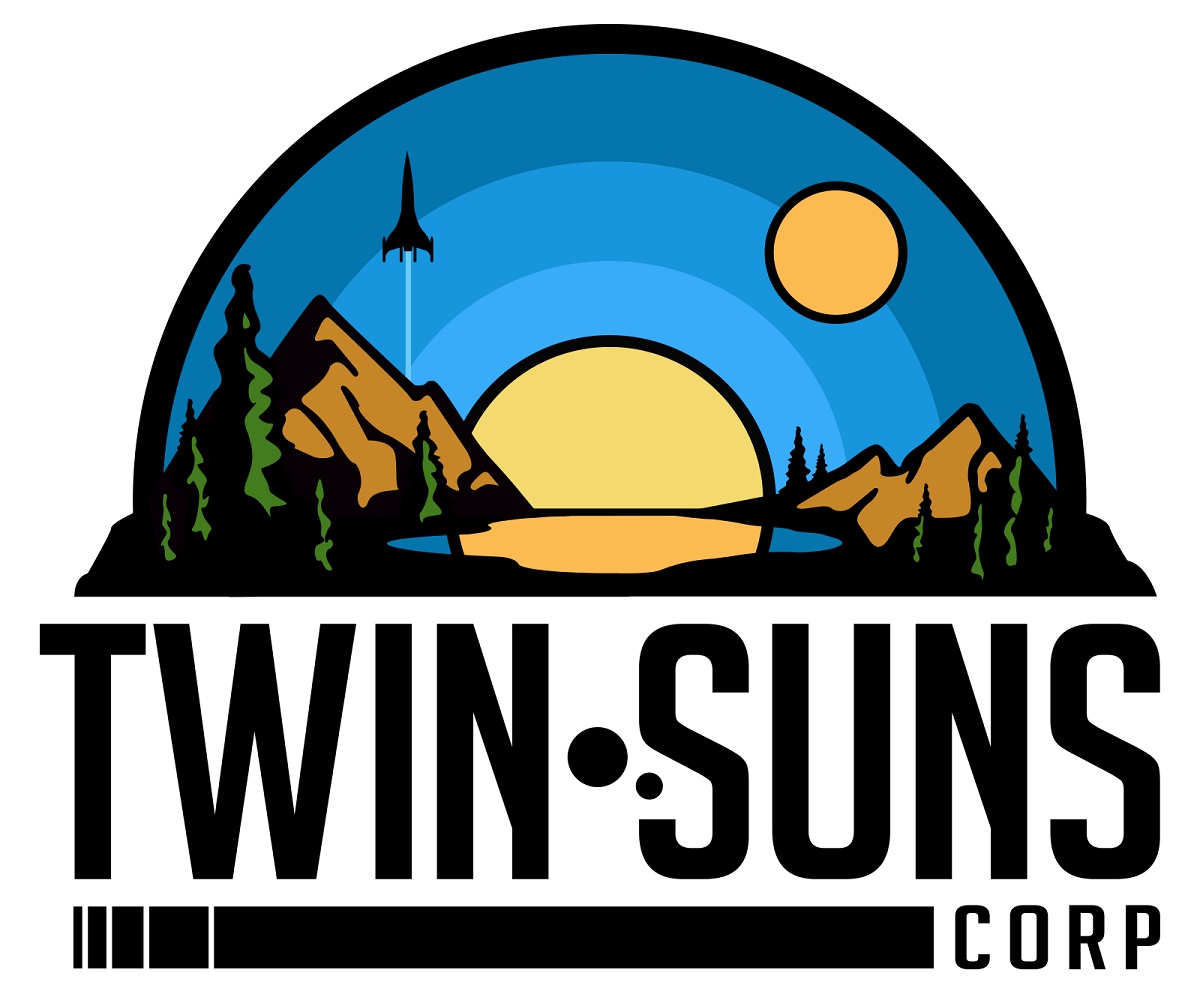 Above: Hiro Capital has invested in Twin Suns.

Twin Suns is a new game studio founded by Tim Longo, Forest Swartout Large, and Jeff Morris. Longo worked on games such as Star Wars: Republic Commando, Halo, and Tomb Raider; Swartout Large worked on Hitman and Tomb Braider; and Morris worked on Gears of War and Unreal Tournament. They have more than 20 years experience in games.

They’re building an unannounced triple-A cross-platform title that will debut with an original game franchise. The team has 13 people and plans on hiring more people over the summer. Those team members will be revealed later, but they have experience in games such as Star Wars, Tomb Raider, Hitman, Halo, Elder Scrolls, Fallout, Gears of War, Unreal Tournament, and Avengers.

“I had the pleasure of working with Tim Longo on the Tomb Raider reboot before he went on to become Creative Director at 343 Industries to develop Halo 5,” said Ian Livingstone, cofounder of Hiro Capital, in a statement. “Tim is hugely talented and has assembled a fantastic team at Twin Suns. We are delighted to be partnering with Tim and his team and are incredibly excited by the potential of their creative vision and their ability to develop groundbreaking new titles in the triple-A space.”

Ed Fries’ 1UP Ventures also participated in the funding for Twin Suns. Longo, who is CEO of Twin Suns, said in a statement that the team will make “amazing action games.”

Above: Hiro Capital has invested in FRVR and Twin Suns.

FRVR is an instant games ecosystem platform powering frictionless gameplay on any device, and it claims to have already reached a billion players. It was founded by Chris Benjaminsen (formerly of Yahoo and PlayerScale)) and Brian Meidell (formerly of Cape and GameAnalytics). The company has been in business for five years and it has a team of 45 people. It has revenue coming in from games like FRVR Basketball and it is profitable.

FRVR has signed partnerships that could put their tech and games onto billions of devices. Luke Alvarez, cofounder of Hiro Capital, said in a statement that the founders have but a scaleable and inherently social platform.

FRVR has developed an instant games technology platform that allows universal publishing of games on any platform, application, or device, bringing the games to the players, anywhere they are already spending their time. Using frictionless technology to deliver a smooth experience, players can join games right away from inside their favorite social apps.