It’s no exaggeration to say that Hollow Knight is one of the hardest Metroidvanias ever made. Taking cues from FromSoftware’s catalogue of games, Hollow Knight encourages players to pay attention to their surroundings, dedicate themselves to learning enemy telegraphs, and get comfortable with the concept of dying over and over again.

Team Cherry only pushed this notion further with Hollow Knight’s final piece of DLC, Godmaster. Endgame content that pits players against even harder versions of the game’s many bosses, Godmaster is split across five Pantheons that only get increasingly more difficult. While only the penultimate Pantheon, the Pantheon of the Knight pits players against the deadly Pure Vessel.

Based on the titular Hollow Knight, Pure Vessel is one of the hardest bosses tied to Godmaster and demands near flawless playing. Pure Vessel shares several attacks with Hollow Knight, but it moves faster, hits harder, and has hard to read telegraphs. Expect to replay the battle multiple times, if only to learn how to actually counter most attacks. 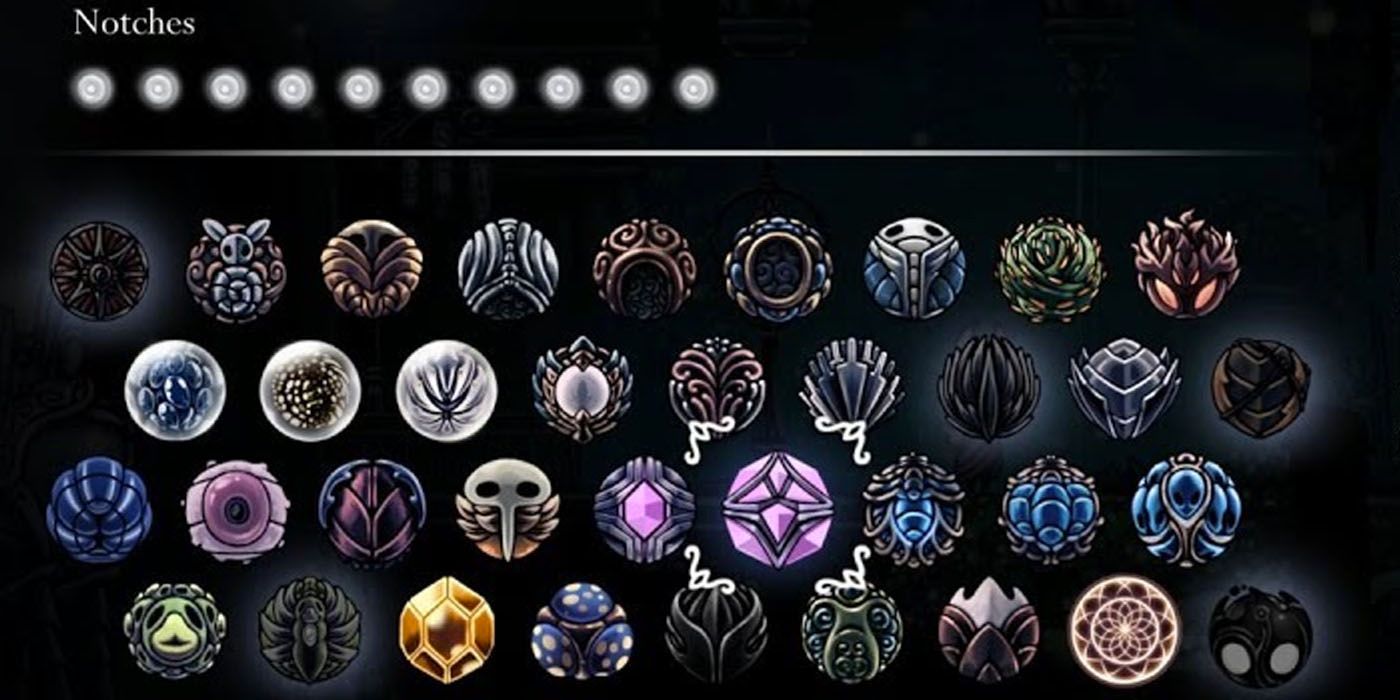 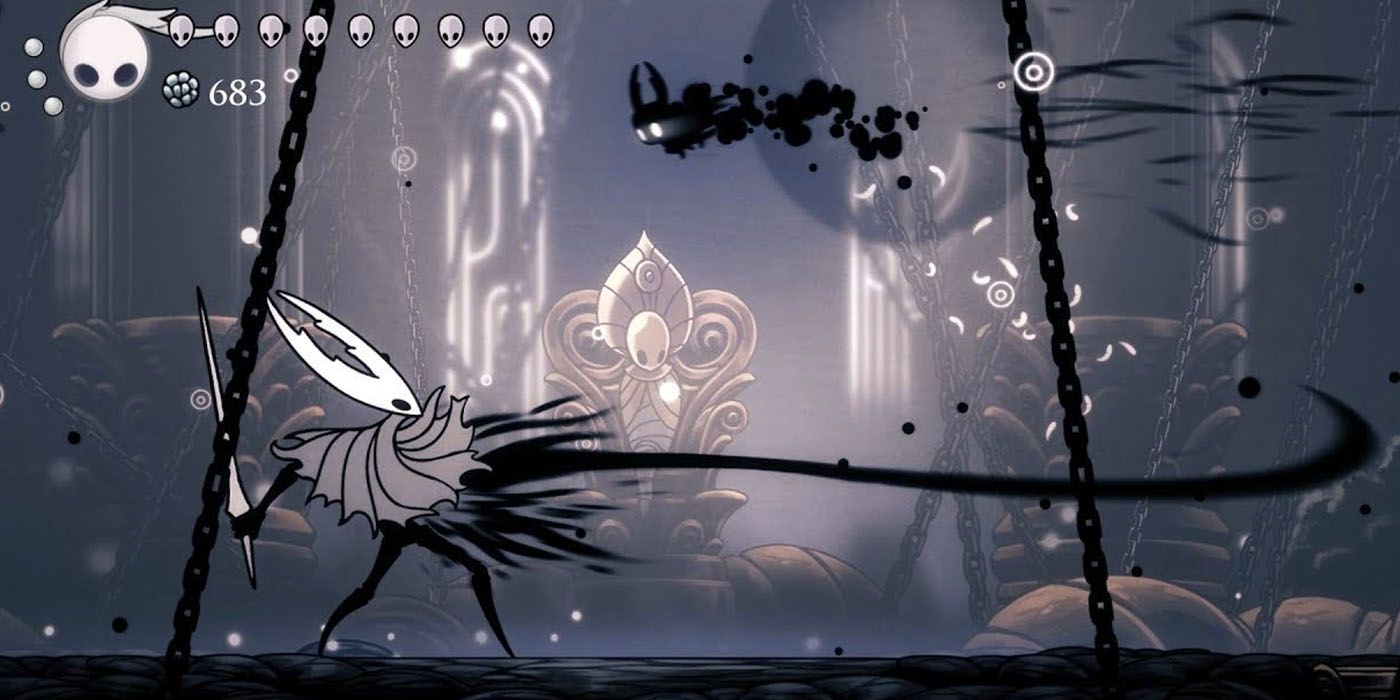 Even though the bulk of Pure Vessel’s attacks overlap with Hollow Knight, they’re buffed to a degree where you simply can’t afford to take damage. It’ll take an equal mix of patience and trial & error before you’re ready to take on Pure Vessel. Be very careful trying to fight the Pure Vessel head on.

The boss has a three hit combo that covers most of the arena, a parry attack, and a lunge. Avoid damage by jumping into the air and striking while dodging, but keep in mind that Pure Vessel will directly target you if you’re mid-air for too long. Pure Vessel will also back away if you get too close, so try to play it safe. When Pure Vessel stops to Focus, make sure to run in and do some damage with your Nail.

Avoid Soul Arrows by keeping mid-air for the first batch and transitioning to ground level for the last few. Where Pure Vessel uses Soul Pillar depends entirely on where you were standing, so get ready to dodge whenever the boss teleports to you. As Pure Vessel gets to death, they’ll use Void Tendrils – an attack which covers most of the screen and targets you – but it can be reliably dodged with well timed jumps. 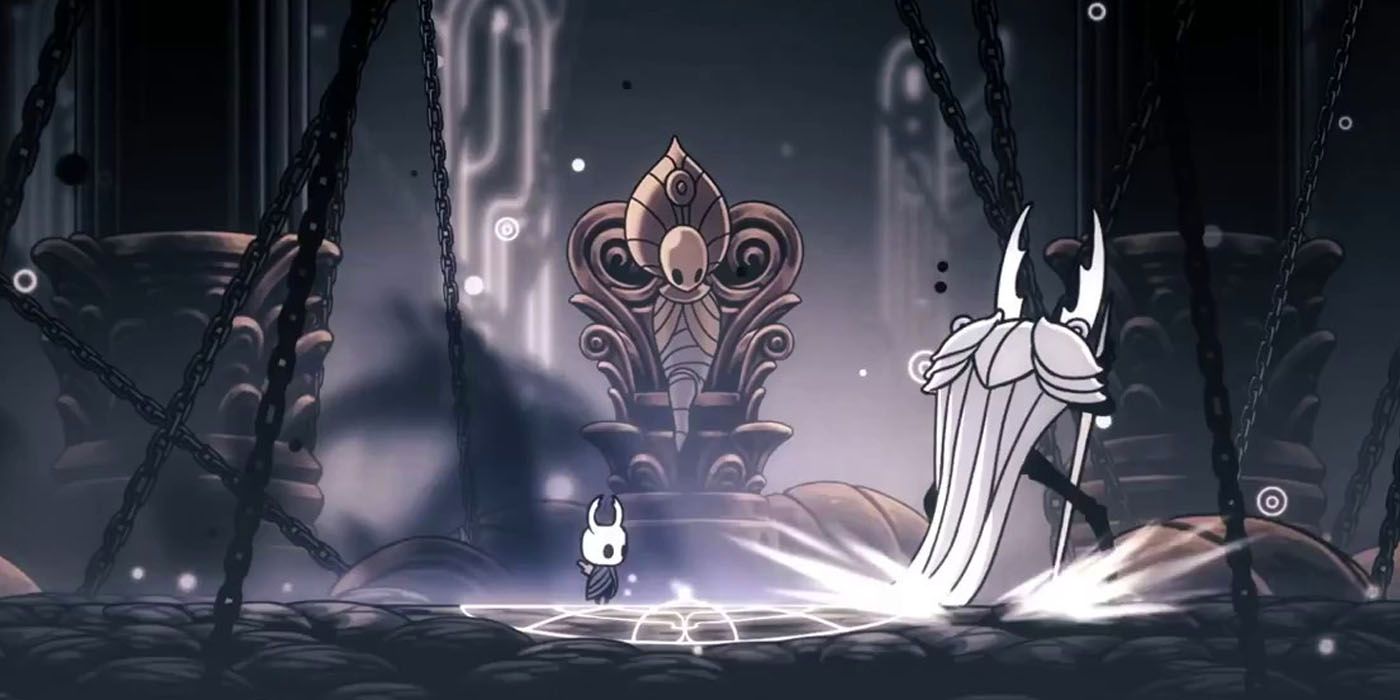 You won’t be getting many chances to attack during the fight against Pure Vessel, at least not naturally. Attacking Pure Vessel means intentionally putting yourself in the line of fire, dodging while striking. Managing to get a 10 hit combo in actually staggers Pure Vessel for a brief moment.

Pure Vessel’s relentless nature means that staggering will be your only chance to heal during the battle. While it may be tempting to get more hits in while Pure Vessel is down, it’s always better to heal up or take a second to reposition. Play it safe, keep your distance, and take advantage of staggers.