People who accuse anime games of all looking the same probably don’t play them very much. To an outsider, FIFA and Pro Evo might look the same, or Apex Legends and Valorant, or Ghost of Tsushima and Assassin’s Creed. Anime games certainly share some general visual iconography and aesthetics, but for fans of the genre, there’s a sense of distinction. However, when I got my hands on Honkai: Star Rail at Gamescom, I found that it was just Genshin Impact. Staying so true to the style is a risk, but it’s not one without merit.

First a little bit of history. Both Genshin Impact and Honkai: Star Rail are made by Mihoyo, so the similarity is somewhat warranted. More to the point, Star Rail is a successor to Honkai Impact 3rd, which predates Genshin. It’s not so much that Star Rail looks like Genshin then, as it is that both of them look like Impact 3rd. However, Genshin Impact has been the title to receive worldwide adulation, so even if it didn’t originate this style, anyone (in the West, at least) who looks at Star Rail will see Genshin Impact. More to the point, they’ll see a turn-based Genshin, and I’m not sure how that’s going to land.

Genshin’s greatest asset is its energetic chaos. There’s always something happening and it’s usually quite loud. You rush into battle with a flurry of blows and elements, destroying everything in sight. It’s exciting, but it’s also hard to know what’s going on sometimes. In my Genshin parties, I have often stuck with the fastest and most destructive characters, like the rapid spreading fire of Xiangling, even when that hasn’t been the most effective. Star Rail’s turn-based play was slower, but I also felt I got to know each character more. 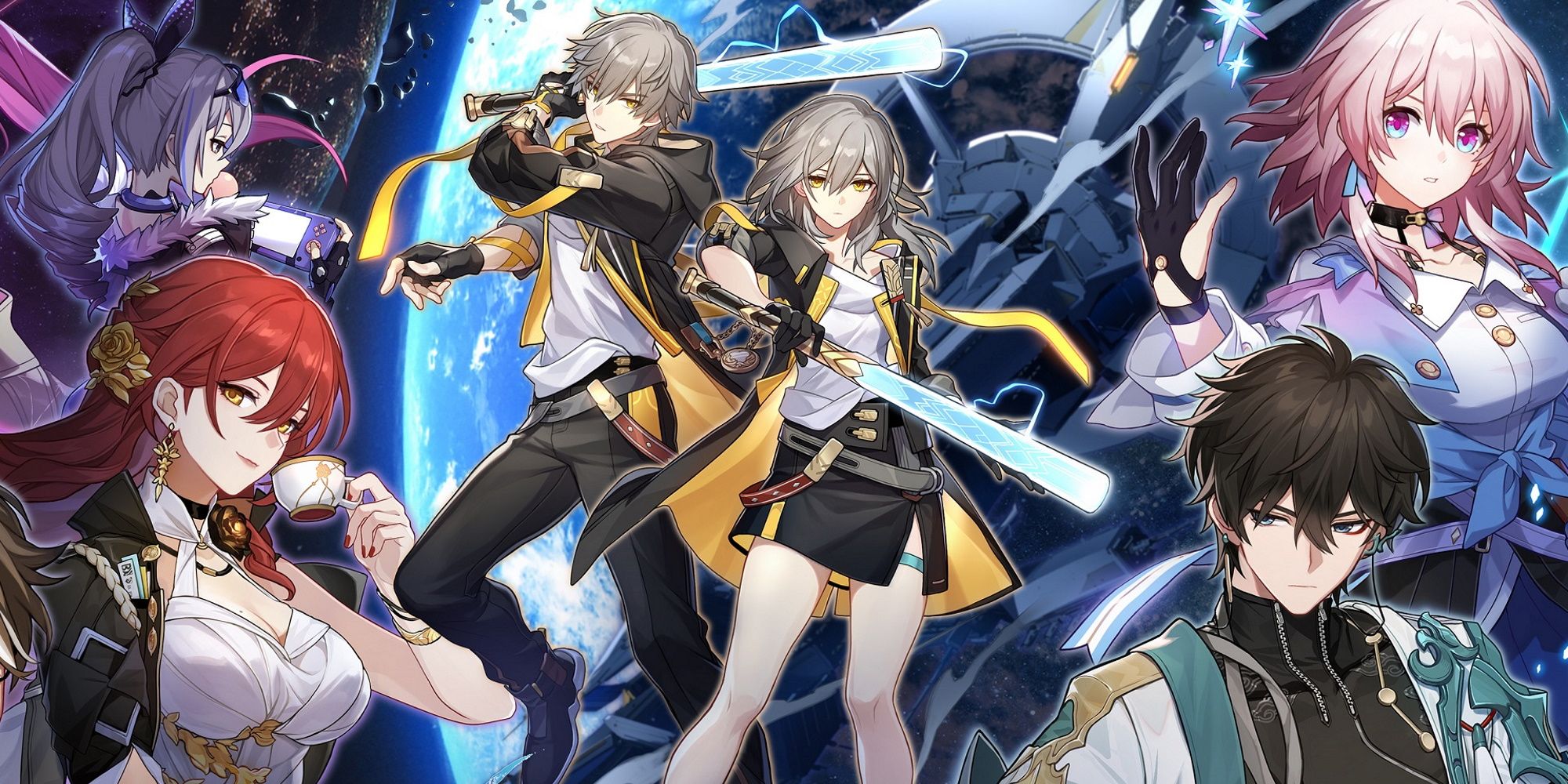 I was given a set team of four characters and quickly understood their roles in the team as DPS, tank, healer, et cetera, and found battles became more intuitive the longer I had with the game. However, it did feel like I wasn’t getting to make the most of them. In some ways it’s foolish to think ‘what if this turn-based game had action combat’, but when it looks like one of the most popular action combat games of the past three years, it’s hard not to. I liked these characters enough but I wanted to let them loose and cause some carnage, and instead I was waiting for power ups to charge and twiddling my thumbs with slow and methodical light attacks.

In the section of the story I played though, I was able to get by. The city looked far too much like Mondstadt, but nevertheless it’s a picturesque game. I did find myself skirting around battles and viewing them as time sinks though, and this is in a combat demo where I’m dropped into the story with little context of reason to pursue the narrative. In Genshin I would have rushed in, but there are definitely folks out there who prefer the tactics of turn-based play. 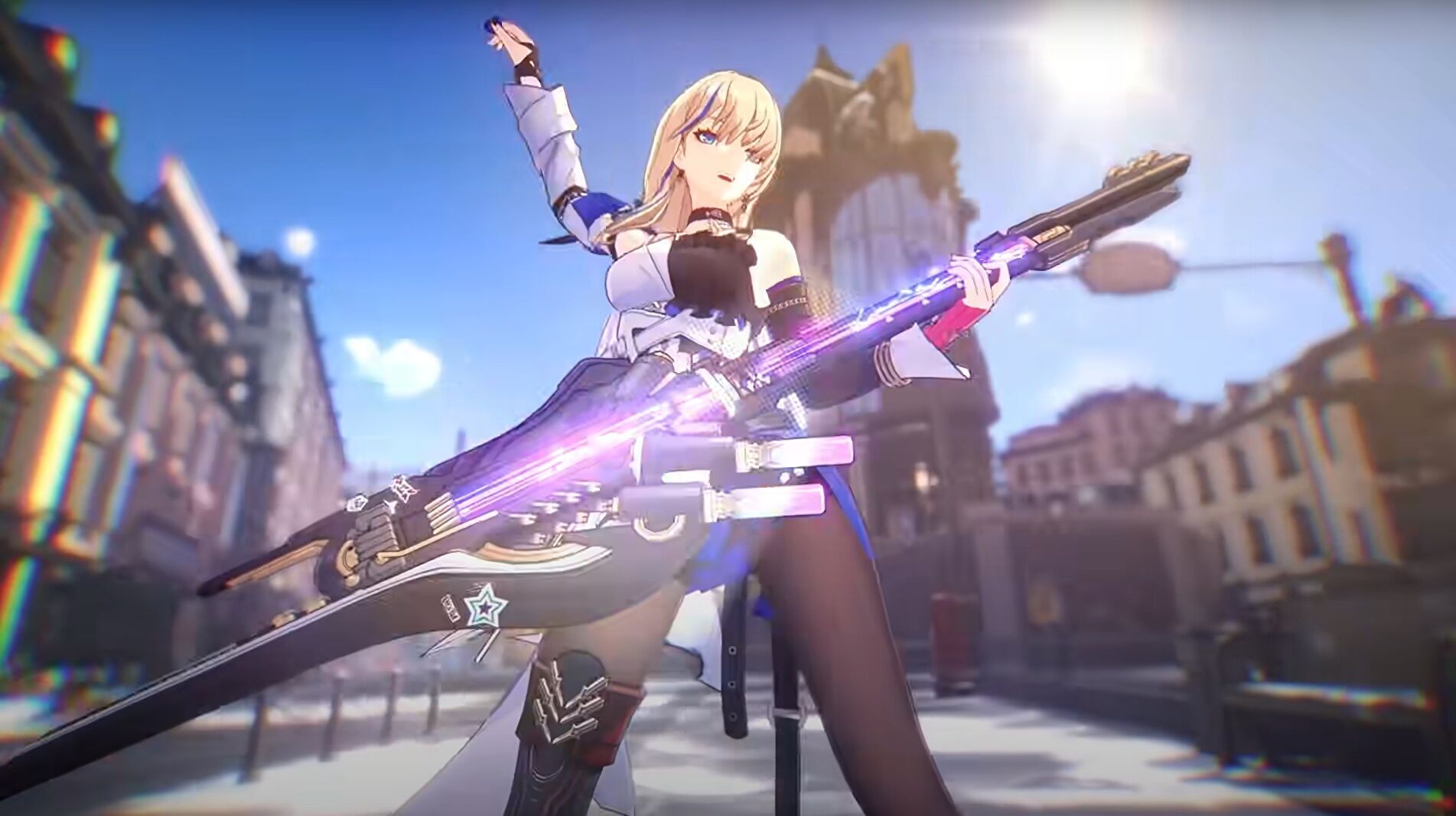 The biggest downside was during the Fight Club portion, which is a gauntlet of enemies one after the other. My team for mode that had no healer, while the enemy had an ability that let them constantly recall allies, leaving me stuck in what felt like an unbreakable loop. Action combat has its drawbacks, but it usually avoids this sort of thing. As a result, it’s hard not to come away a little bit frustrated by Honkai: Star Rail.

Honkai: Star Rail will find its own success as a perfectly competent turn-based game with a gorgeous look to it, but for some people it’s always going to be in Genshin Impact’s shadow. Nothing I have seen has alleviated that feeling, but I could see myself having some fun with a decent team if there’s a strong enough story behind the combat.