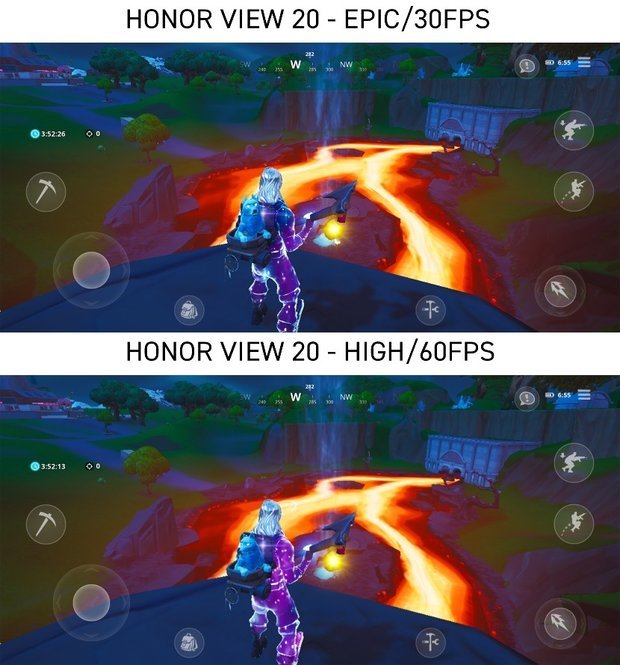 How does the game play in the two modes? Well, switching to 60FPS is seamless and it’s impressively fast.

I could already tell my advantage over the other mobile players almost instantly, as movement is incredibly smooth, and the game feels much more responsive as a whole.

I was more impressed with the fact that the phone can run 60FPS without that big of a hit to graphical quality.

Sure, the graphics aren’t great compared to every other version of Fortnite – but this is a mobile device, and with that in mind it’s definitely not shabby.

The 60Hz support for the phone is undoubtedly a huge advantage when dealing against other players. It’s reasonable to see people buying the device just for this feature if they are looking for the best phone for playing Fortnite, and have a lower budget.

What about 30FPS? Well, it’s hard to talk about that without me attempting to compare this device to another one, so I’m going to introduce the Samsung Galaxy Note 9. 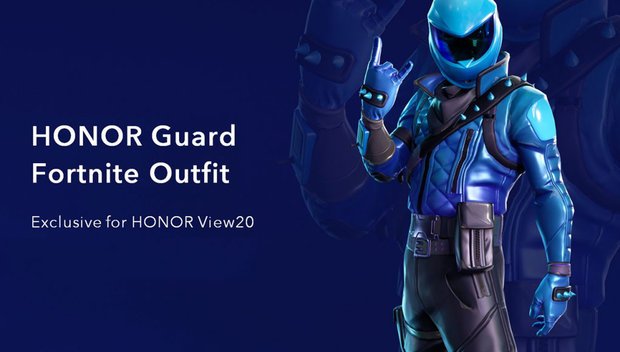 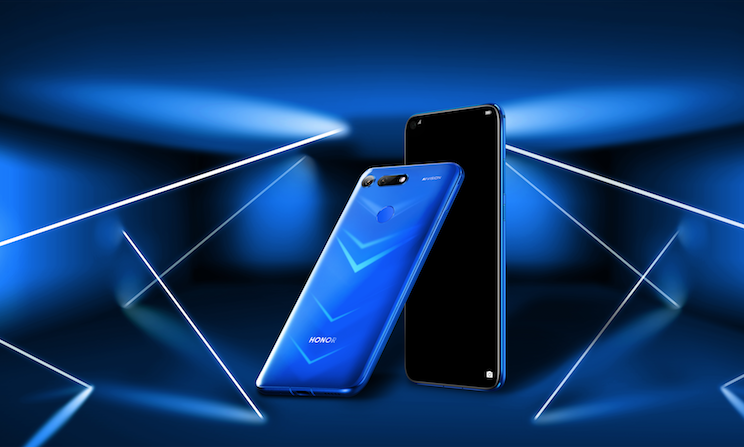 I’ve owned a Note 9 for almost a year now as my main phone, and while I do still prefer it over the View 20, the gameplay and Fortnite experience on the latter is far superior.

The Galaxy Note 9 offers two modes for framerate, similar to the View 20, however, it features a 30FPS mode and a 20FPS mode. The 20FPS mode completely destroys the gameplay experience however bumps up the graphical quality to “Epic”; something the HONOR device can run at 30FPS.

There is one thing the Note 9 has over the View 20 – and that is temperature. HONOR’s device, it claims, holds “a highly efficient liquid cooling system that can effectively dissipate heat for better performance”.

HONOR says that – but on each day I’ve played Fortnite with the unit, it has gotten overwhelmingly hot within the first 3 matches, most notably in the area where the 4,000 mAh battery is located.

However, when you play the game on the Samsung Galaxy Note 9 it doesn’t get hot as quickly, and here’s why. 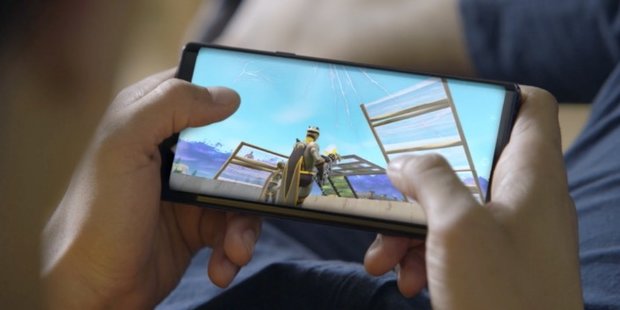 Samsung’s device features the same size battery as the View 20, but it also includes a Water Carbon Cooling System, which is “a porous thermal spreader filled with water” which absorbs the heat and turns it into steam to then “[carry] the heat away through a pipe” and lets it dissipate before condensing the steam back into water.

It’s a very smart way to keeping such a powerful battery cool, and something that HONOR’s View 20 device needs to work on because it was quite concerning how hot the battery got after just a few matches of Fortnite.

Both the View 20 and Note 9 have promotional deals with Epic Games, but HONOR’s partnership goes far beyond just adding a skin bundle to boost device sales.

The way that the Unreal Engine is optimized to work with the unit is achieved effectively and brings a more competitive advantage to owners of the device. 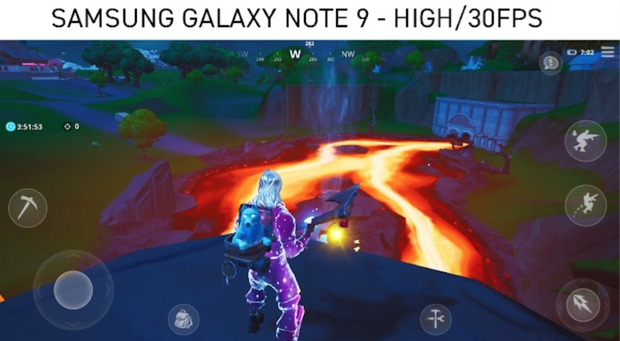 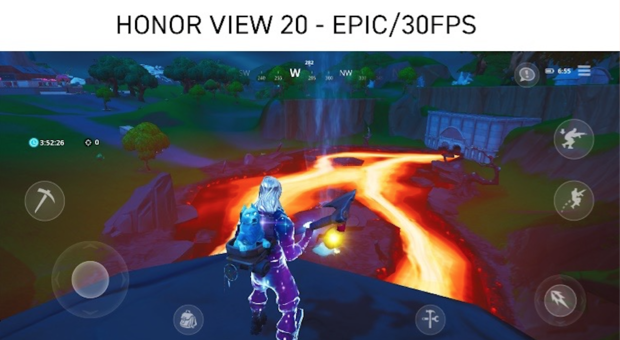 You should definitely buy the HONOR View 20 if you want amazing gaming performance without sacrificing graphical quality and have a lower budget available to you.

The Samsung Galaxy Note 9 is one of the more expensive phones currently on the market at a starting retail price of £899, while the View 20 is only £499; a more reasonable (and realistic!) tag.

If you want a better phone and gaming experience accompanied by a battery that doesn’t feel like you’re touching the sun, you should go for the Note 9 instead – albeit, only if you’ve got a larger budget.