Microsoft's next-generation game console, the officially named Xbox Series X, finally emerged from behind its neon-green curtain of secrecy at The Game Awards. It's real. It exists. It has a name! Next question: How big is this thing, really?Microsoft is keeping quiet on its actual size, numeric dimensions, and exact measurements – instead, there has been a description of approximately one Xbox controller wide, and three Xbox controllers tall (standing upright). So based on that and the measurements of the optical drive on the front of the console, we thought we'd try and figure it out… and make one ourselves. Check it out in the video above.

Our "Xbox Series X" prototype, made by Angela Nguyen and Nicole Cagampan.The Xbox Series X's optical drive is almost identical in size to the one found on the Xbox One X, which measures approximately five inches long. Using that measurement, as well as the controller as a point of reference, we get a pretty clear picture of how big this thing is going to be.By best estimation, the console will measure up to approximately: 6 inches (width), 11-12 inches (height), and 6 inches (depth). So what's that look like? And how does it compare to the Xbox One X and the PS4? Something like this:

The graphic above shows all consoles (and fruit) standardized to the same scale for an educated estimate comparison.

We've also created a Series X replica which we compare to a bunch of systems (and, yes, fruit) in the video at the top of the page. Check it out! Here's a behind-the-scenes look:

Could this be what the Series X looks like? Maybe. Hopefully less flammable.Of course, we won't know exact measurements until they're revealed, but this should at least give us an idea of how much room we need to clear near our TVs by Holiday 2020. But here's everything we know about the Xbox Series X compared to the PlayStation 5.

More on the Xbox Series X 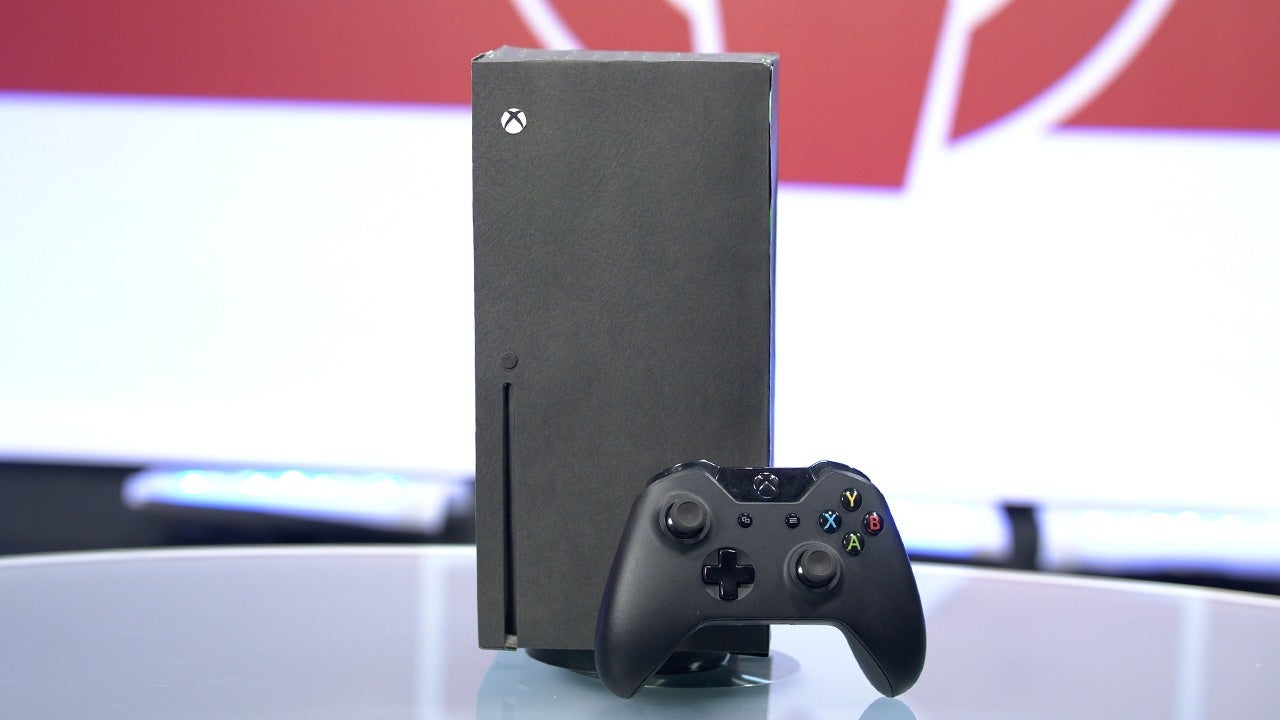 How Big Is the Xbox Series X? (Our Best Guess) 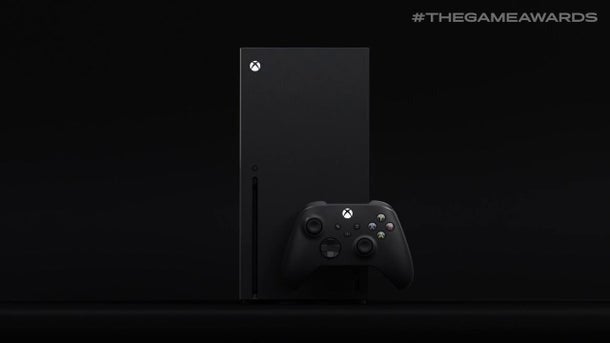 Xbox Series X Price: Our Best Guess Based on a Gaming PC 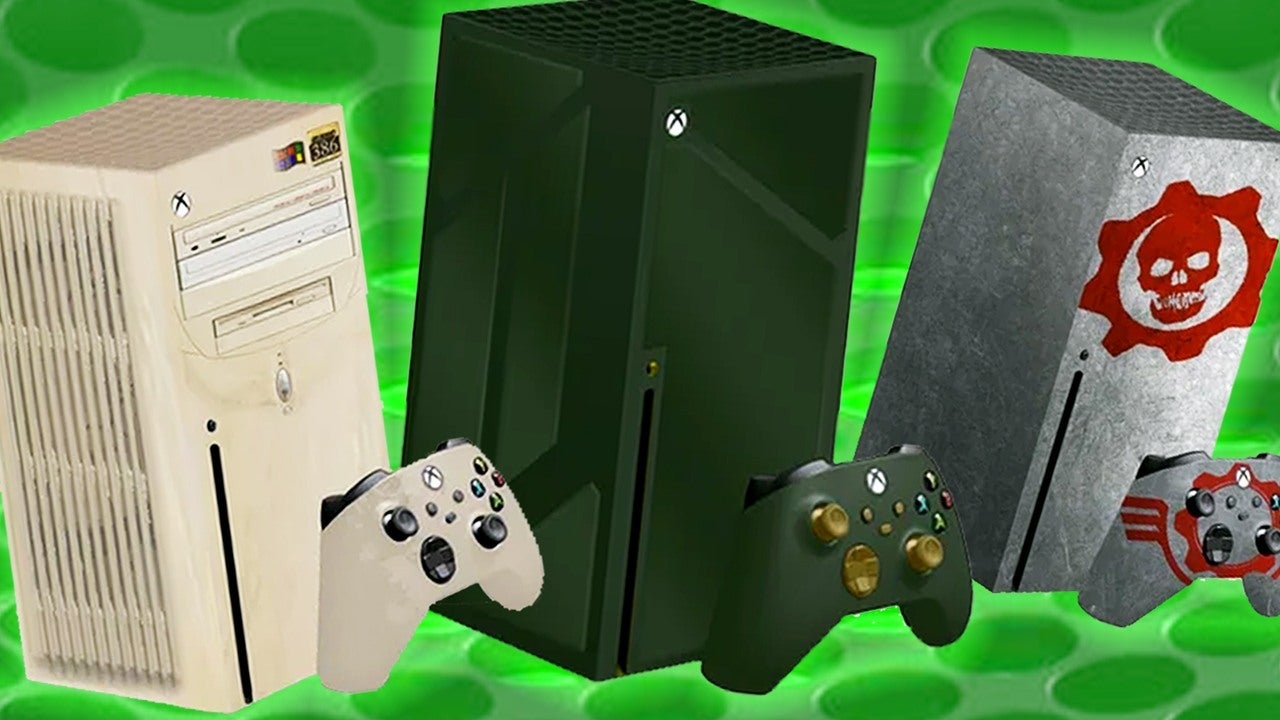 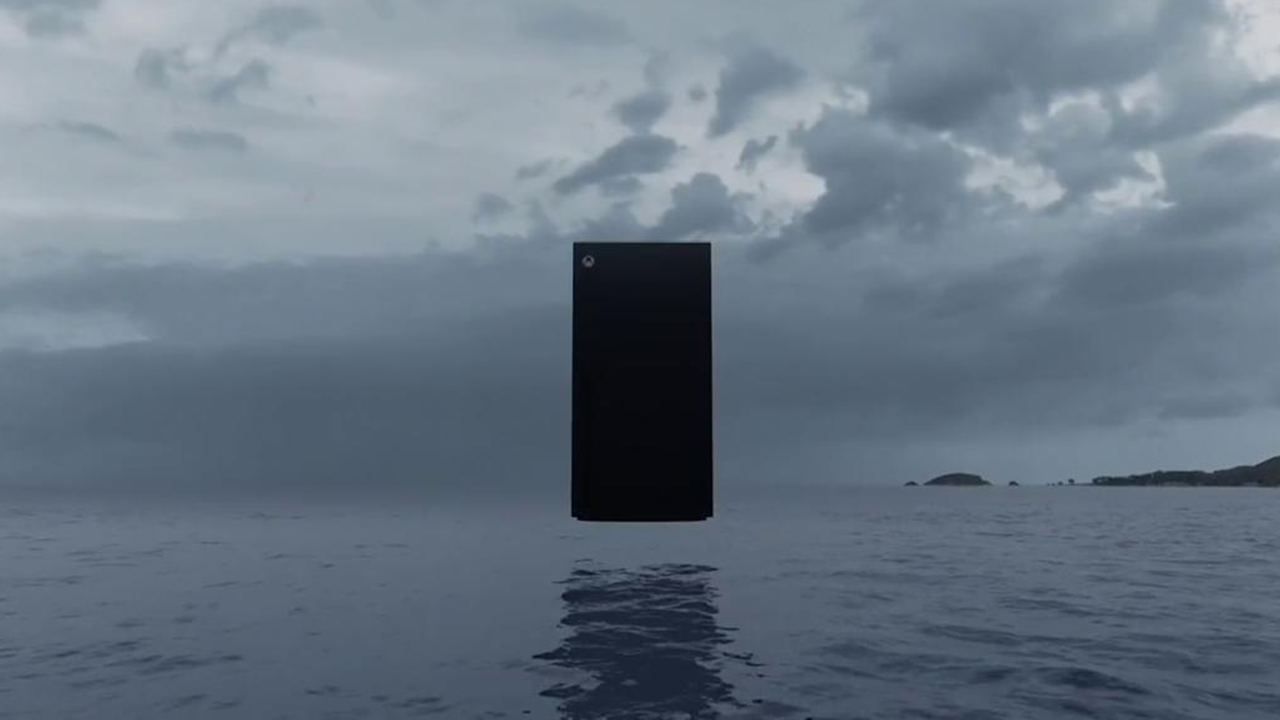 Biggest Surprises and Let Downs From The Game Awards 2019 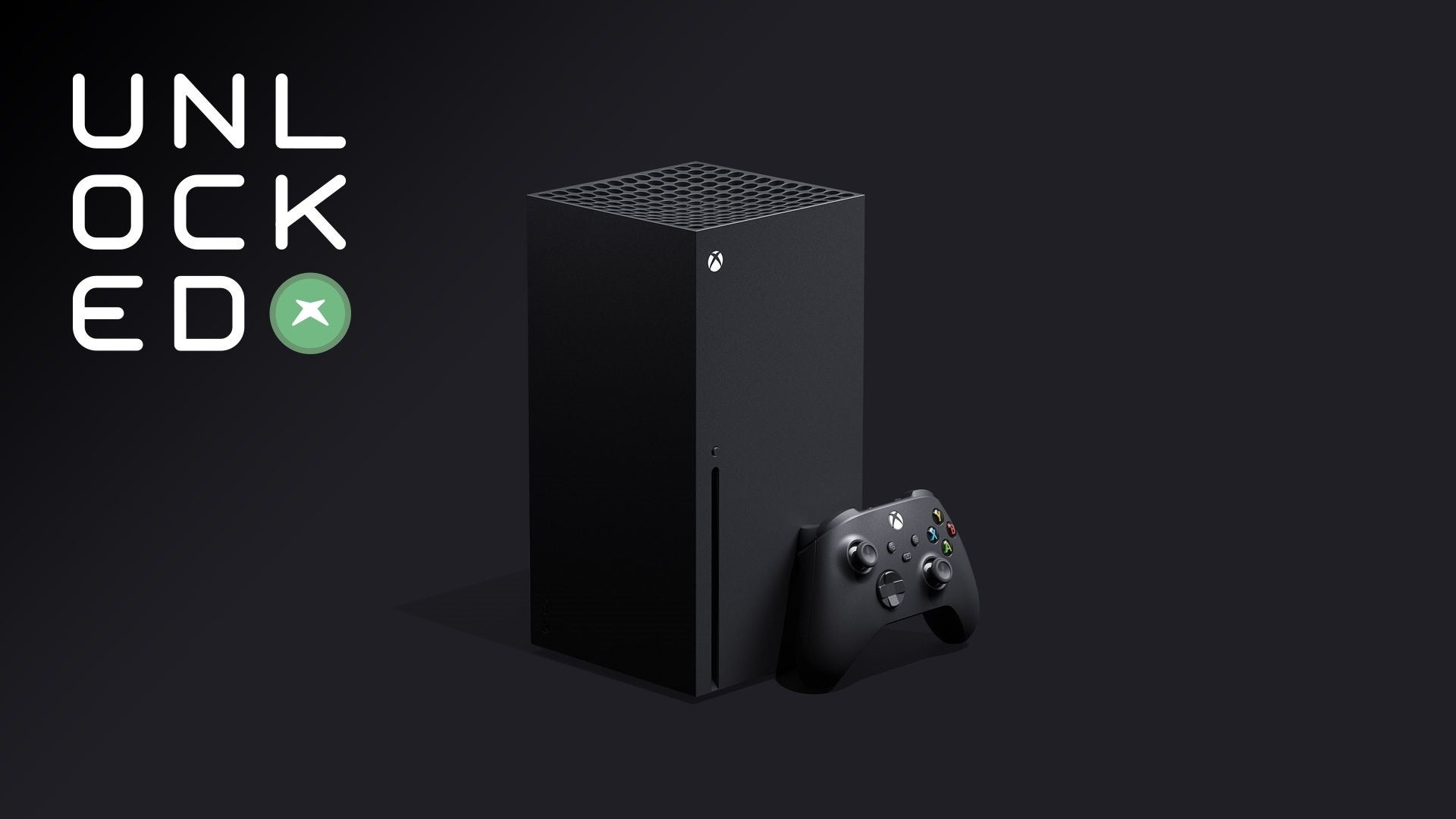