Final Fantasy 7 Remake Intergrade is here. The PS5 exclusive introduces a number of visual and performance enhancements to the excellent JRPG, although the biggest draw is arguably its exclusive standalone expansion – Episode Intermission.

Starring mischievous ninja Yuffie Kisaragi as she arrives in Midgar and seeks to infiltrate Shinra HQ in search of the Ultimate Materia, Intermission is available exclusively on PS5 and acts as a surprisingly meaty peace of narrative for fans wanting to sink their teeth into something new. It’s excellent, as you can see in our review, but exactly how long does this adventure take to complete?

A lot of players will be purchasing Intergrade for Intermission alone, so it’s a reasonable thing to ask. We’ve cleared all of the new content, and have worked out how long it takes to conquer whether you’re only interested in the main story or want to soak up every little side quest it has to offer. Read on to find out more. 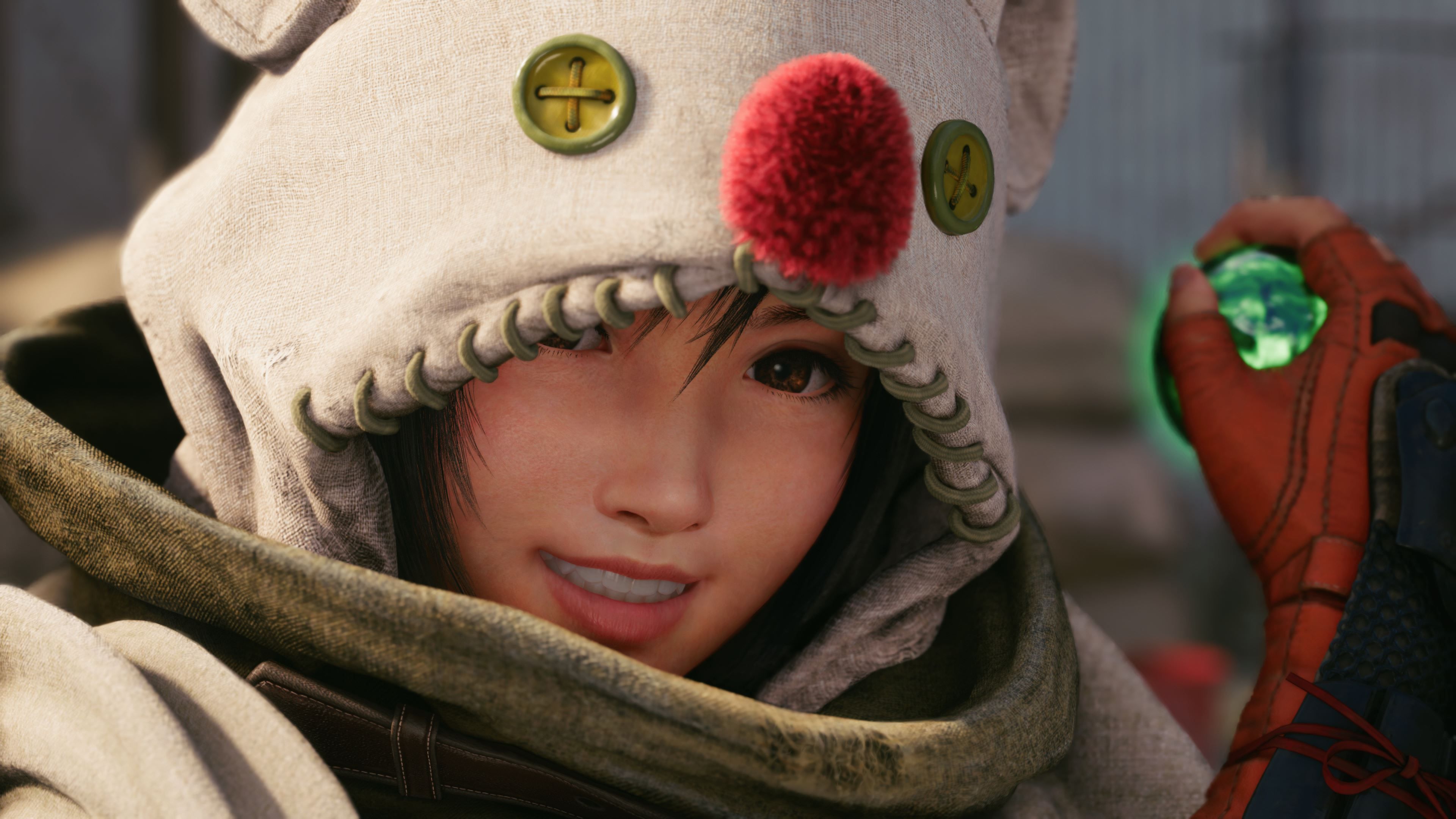 Episode Intermission took me roughly five hours to complete. I completed a few major side quests such as collecting all of the Turtle Posters, but I didn’t engage with Fort Condor and the Combat Simulator beyond a few brief moments of curiosity. So, those who aren’t especially interested in side content can likely finish Yuffie’s adventure in 4 – 5 hours.

Completionists will likely mine several more hours from Intermission if they hope to clear all major side quests and collect every piece of treasure and equipment located across the expansion. It’s a surprisingly beefy affair, and offers a decent amount of replay value if you’re willing to tackle a harder difficulty or hunt down all of the additional trophies.

For context, the main game can be completed in under 40 hours, so given it’s a small extra for PS5 owners, Intermission is offering more than I could have expected.