There's a certain segment of Chrono Cross that seems to live in infamy among many longtime fans, and it's the time spent aboard the SS Zelbess, Fargo's luxury cruise ship. For some, it's the confusing sequences of objectives needing to be accomplished in order for the plot to move forward. For others, it's the boss fight with Sage, a tricky old fellow.

And for the rest of us, it's the Grand Slam, an optional arena minigame that pits two teams of three monsters against each other – one team is yours, and the other belongs to a bunny-like gal named Janice. Beat Janice three rounds in a row, and she'll gladly join your party. Fail to do so, and she'll never so much as bat an eye in consideration.

How to Beat Grand Slam Using Only the Default Monsters 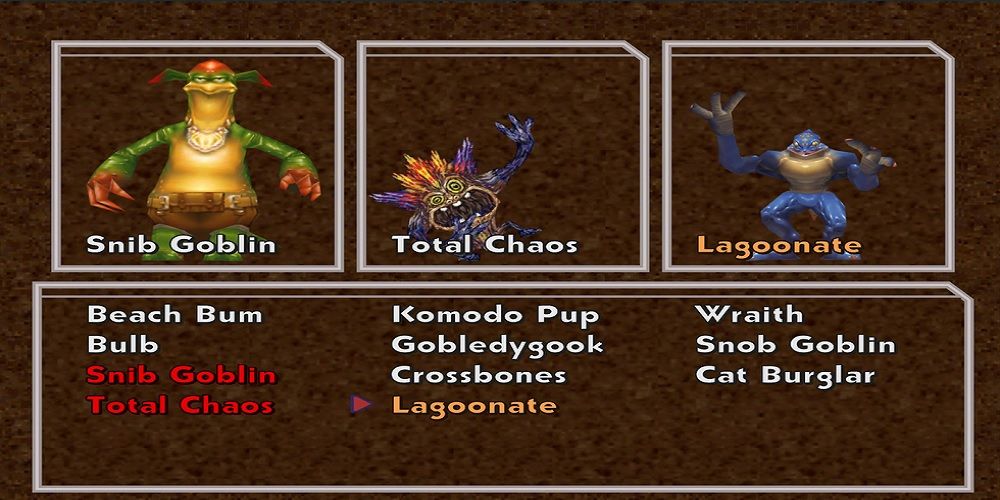 You're given a small "deck" of monster options to start with, and those options will expand depending on what species of monsters that Sprigg has personally defeated. Recall that Sprigg has the Doppelgang ability; apart from bosses and certain unique foes, she can transform into anything she's slain.

Marvelously, those monsters are added to your pool of picks at the Grand Slam. Is the insinuation, then, that Sprigg sneaks her way in? Maybe. Best not dwell.

But is it possible to finish all three rounds without the whole spriggan song-and-dance number? Yes! Is it easy? Yes… or no. It's kind of a matter of luck. To be clear, there is an ideal party composition for each round. The trick is that, depending on how things shake out, it's possible that you'll still get pummeled before you can get rid of everything.

We've included our suggestions for each round and some tips to ensure you've got the maximum odds of victory. It's important to note that you can only use each monster in one round, by the way, so unfortunately you can't just keep sending out your strongest. 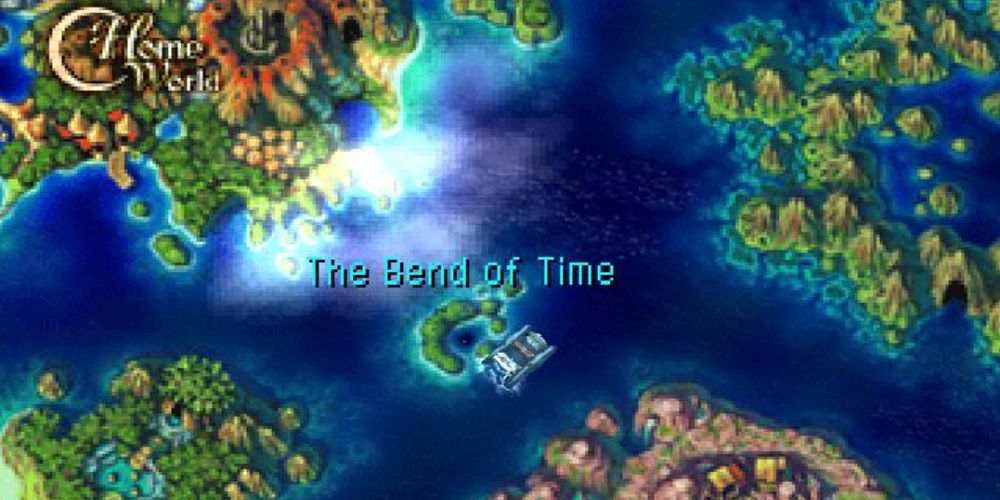 On the other hand, if you're willing to hold out a bit before recruiting Janice you can crush the carrot-loving lady's hopes and dreams in mere seconds with the right team.

What, pray tell, is the right team? A strong team. "I really didn't need to read a guide for that," you might be thinking, and no – you didn't! But we can still help. Have Sprigg use Doppelgang on the following foes, who just so happen to be available for a beatdown either right when you gain access to the SS Zelbess or within an hour or so thereafter, and you can trounce poor Janice fairly soon.

First, draw your attention to the Isle of the Damned. You'll be heading here shortly, and you should considering bringing Sprigg along when you do. There is a single encounter against a foe called WightKnight here; it's the only time you can battle the beast in the entire game, and you'll find it guarding some armor right before Garai's grave. Have Sprigg deliver the finishing blow to add a powerful unit to your arsenal.

There's an initially-unmarked island on both worlds' maps called the Bend of Time. Approach it – we marked its location in the above screenshot! – and you'll be able to enter portals that take the party back to places they've previously visited where monsters freely roam for the slaying. What's great about this is that you can have Sprigg face monsters of "yesterdungeon," if you will, that she would not have otherwise been able to Doppelgang.

Here are our selections for strong Bend of Time recruits available within an hour of the events aboard the SS Zelbess:

Between these three creatures and the WightKnight we mentioned earlier, you'll be in a prime position to supplement your ranks and bring the pain to the Grand Slam arena. For your troubles, you'll also earn the Stamina Belt, Resistance Belt, and fantastic Dreamer's Bandana each time you beat a round here for the first time.

The Dreamer's Bandana allows a character to begin battle at Element Level 1, meaning it's possible to chain all the way up to 8 before their turn has finished.