Why Crash Bandicoot Has An Extra Finger In Japan

The Crown Tundra DLC for Pokemon Sword & Shield is finally here, and it’s adding several Legendary Pokemon from the Hoenn region to the game. Here’s how to catch Regice in the Crown Tundra.

Regice is one of the Legendary Titans of Hoenn, alongside Regirock and Registeel. Two new Regis have also been introduced in the Crown Tundra: Regieleki and Regidrago. The group received a master in Pokemon Diamond & Pearl, with the introduction of Regigigas in the Sinnoh region. Regice is a mysterious golem-like Pokemon and it’s said to be one of the oldest beings in existence. Here’s everything you need to know about where to find Regice in the Crown Tundra.

Related: Players Can Use Defeated Pokemon During Dynamax Adventures In The Crown Tundra 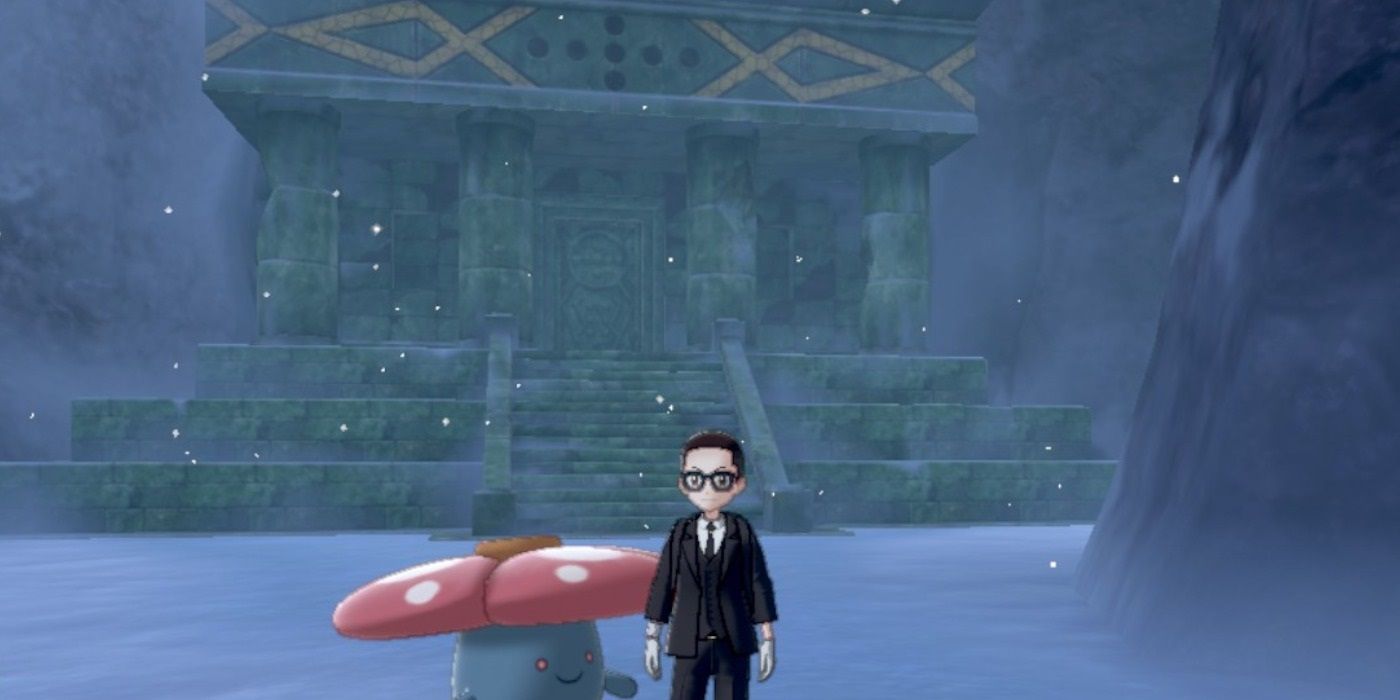 Before you attempt to hunt Regice, you must catch a Cryogonal! You cannot attempt Regice’s Temple without it. Cryogonal are the Pokemon that resemble giant snowflakes and they can be found all over the snowy areas of the Crown Tundra.

Regice’s Temple is found in Snowslide Slope. It’s in the area before the massive cave/dungeon complex. In order to open the door of Regice’s Temple, you need Cryogonal as the lead Pokemon in your party. Once you interact with the door, it will open and stay open, so you can switch to another Pokemon. Enter the Temple and save the game. Once you step on all of the dots on the floor, the statue will start to shake and interacting with it will start the battle with Regice. 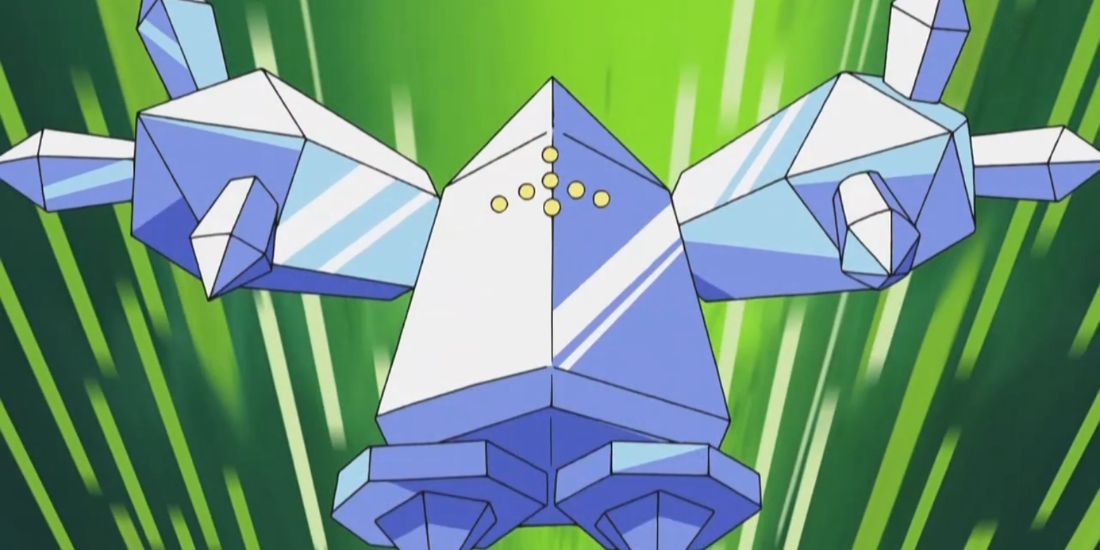 Unlike the Dynamax Adventures Legendary Pokemon and their 100% catch rate, Regice is considered a wandering Legendary and it’s possible to knock it out. Regice can be a nightmare to catch, as it’s highly resistant to Poke Balls, even when dropped to low health or inflicted with status effects. Bring lots of Ultra Balls into the fight, as well as Full Heals, in order to protect your Pokemon from being frozen or paralyzed by Regice’s moves. Regice knows Amnesia, Ice Beam, Icy Wind, and Zap Cannon, so bring any Pokemon you have that resist Ice-type or Electric-type moves. Regice takes double damage from Fighting, Rock, Steel, and Fire-type moves, but be wary of knocking it out before you have a chance to catch it.

Next: Pokemon Crown Tundra: Where To Find Regirock 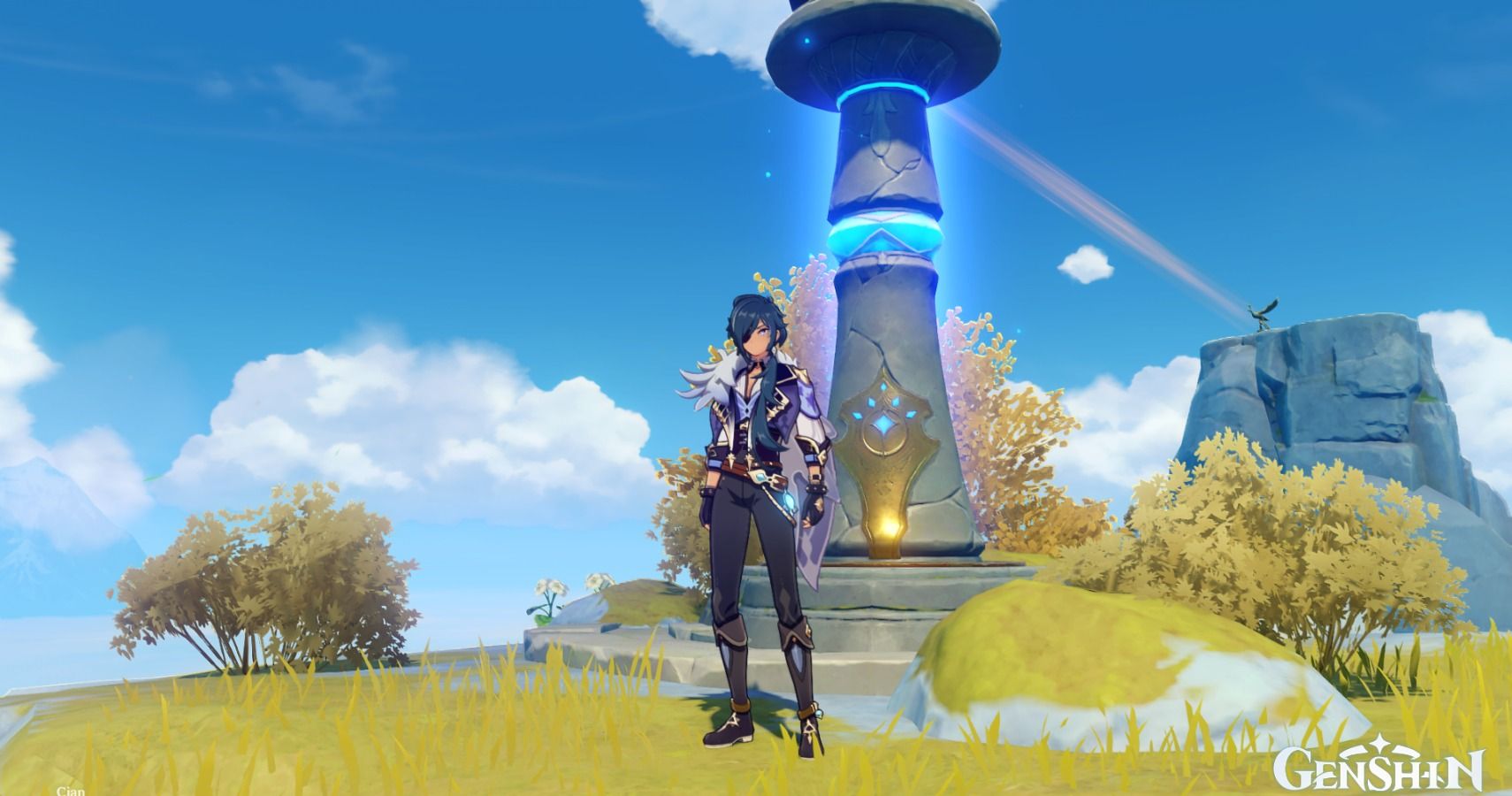 Why Crash Bandicoot Has An Extra Finger In Japan