The Legendary Trio of Pokémon Black & White are modeled after the Three Musketeers, being justice-bringers that wield sword-like attacks. This makes them all Fighting-types as they’re modeled after a fighting style, but each one has its own primary type. Cobalion is the Steel-type of the group because it has an iron will. This steadfast Pokémon can bring its will and its justice-seeking blade to Pokémon Sword & Shield. Here’s how. 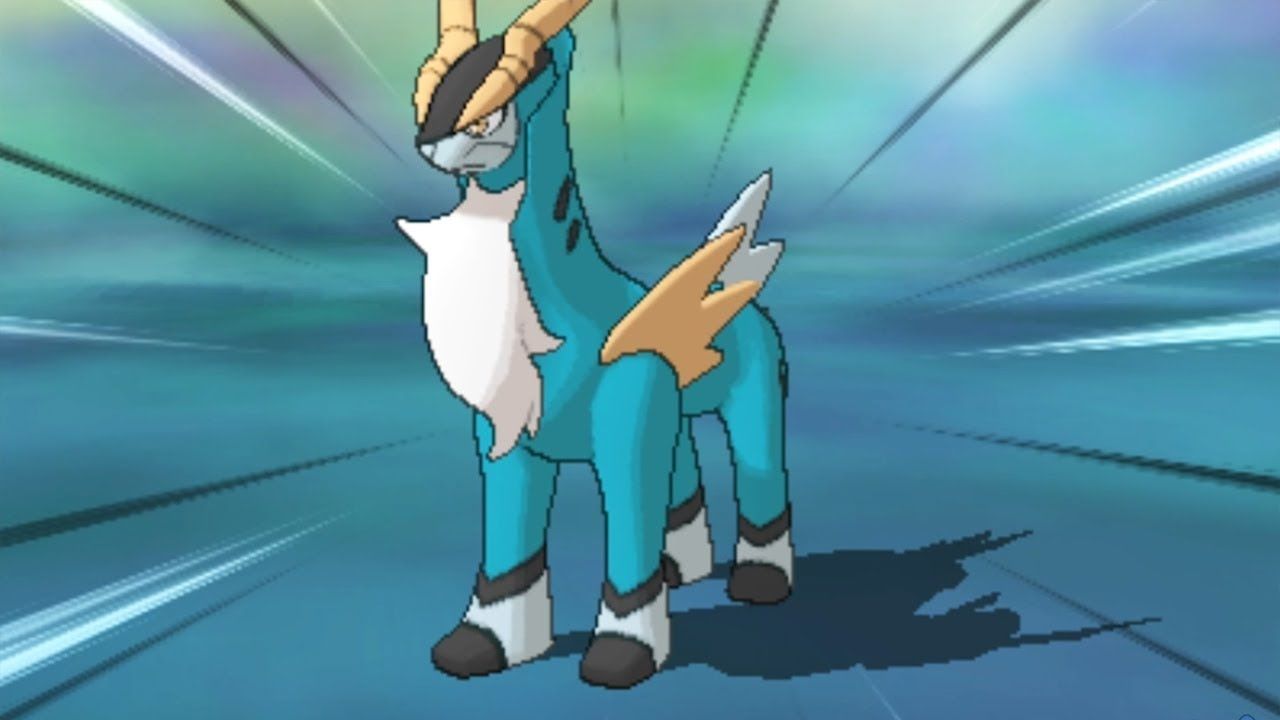 Cobalion and its brethren are from Gen V, meaning Trainers could first get them on the Nintendo DS. However, the trio also made appearances in two 3DS games as well. Cobalion can be caught in Black, White, Black 2, White 2, Omega Ruby, Alpha Sapphire, Ultra Sun, and Ultra Moon. 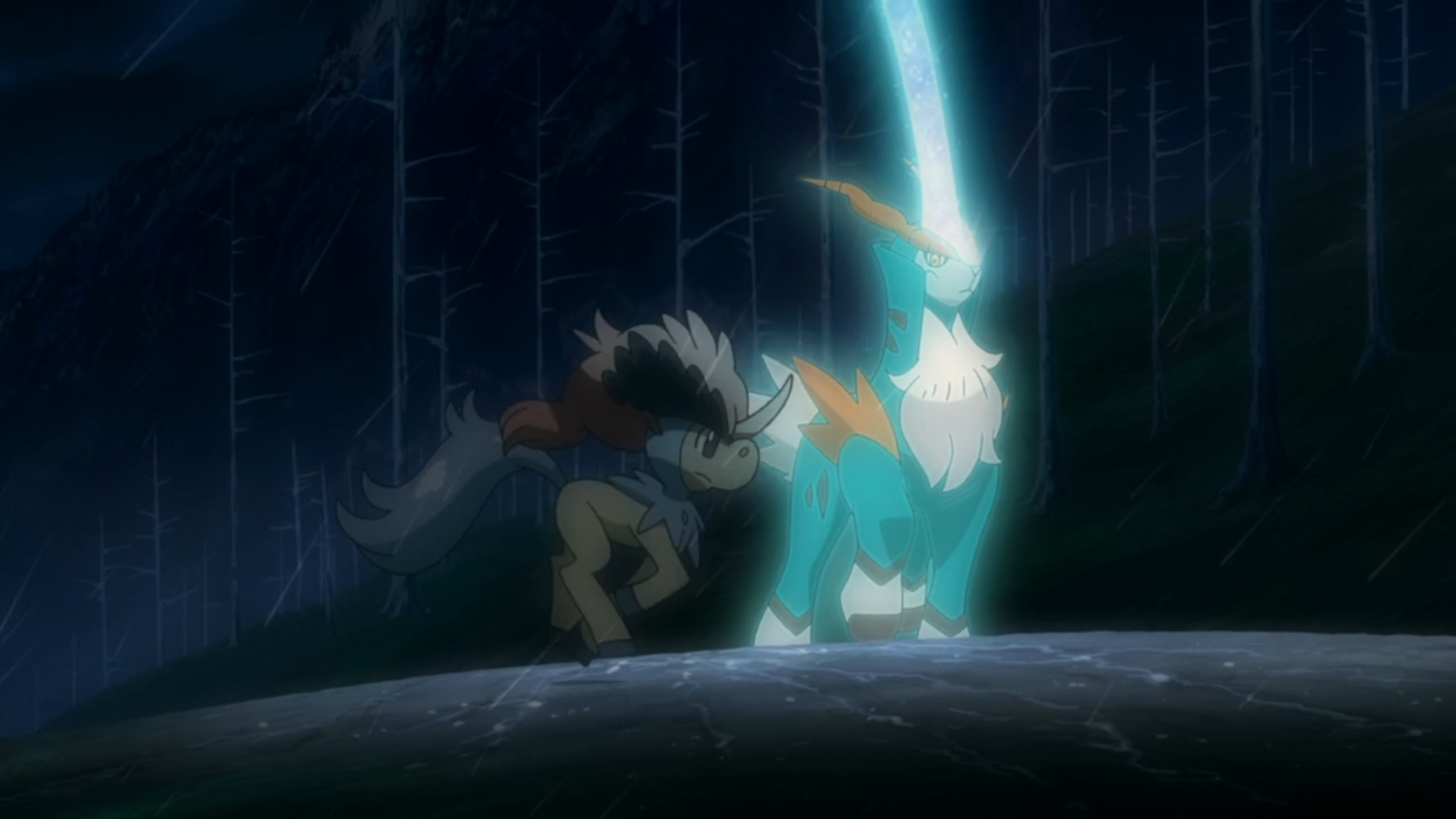 Pokémon Home has a function called the GTS that lets Trainers request specific Pokémon trades. If you have extras of a certain Legendary, you could offer it up in exchange for Cobalion. Alternatively, you can find a friend with an extra Cobalion who is willing to trade.

Cobalion has appeared as a rain in Pokémon GO, so many mobile Trainers have at least one. There are plans to eventually allowed transfer from GO to Home, so this might become an easy avenue to get Cobalion into Sword/Shield.

What Cobalion Does In Battle

As the iron will of the three swords, Cobalion is high in Defense. That makes it better at passive battle styles even if that seems to go against its nature as a swordsman. It still needs to learn at least one strong Fighting-type and Steel-type move to take advantage of its typing, but consider giving it a setup move. It can set down things like Sandstorm or Stealth Rock to make the battle harder for opponents the longer it goes on. Meanwhile, Cobalion can just hang out thanks to its high Defense.