Few Pokemon were as feared back in the days of Pokemon Red & Blue as Zapdos, one of the strongest  and most mythical creatures in the game. As it turns out, Dungeon Masters who want to introduce a version of the Legendary Bird to their Dungeons & Dragons party can now do so as a powerful boss encounter.

Zapdos was one of the hardest creatures to catch in Pokemon Red & Blue. If you weren’t willing to blow your Master Ball on it, you would likely have had a nightmare of a time with Zapdos, as no amount of Poke Balls or status effects seemed to work on this mighty thunder bird. The fact that Zapdos dealt a ridiculous amount of damage with its own attacks meant that surviving against it was a task unto itself, never mind actually catching it. Fortunately, adding Zapdos to your D&D campaign is a little easier than capturing it in Kanto’s Power Plant.

Related: How To Use Pokémon’s Mewtwo As A Dungeons & Dragons Boss

Setting The Scene – The Tyrant Of Thunder 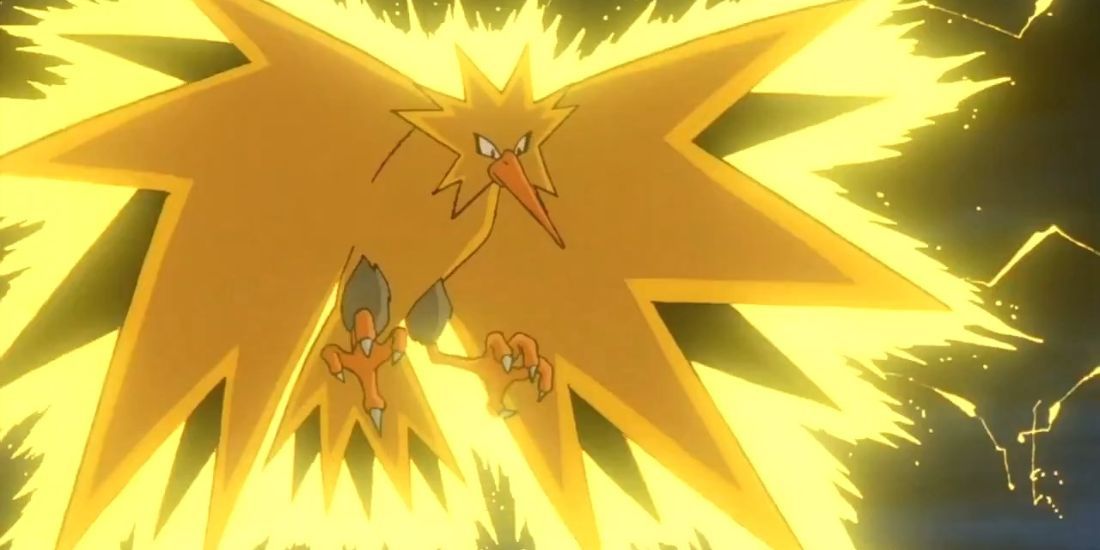 Unlike the other Legendary Birds of Kanto, Zapdos has chosen a very public place to make its nest. In Pokemon Red & Blue, Zapdos has taken over the Kanto Power Plant, forcing the workers to abandon the facility. This led to other Electric-type Pokemon appearing in the Power Plant and eventually turning it into their home.

When introducing it to a D&D world, it’s possible that Zapdos has taken an empty city for its home. A site that once hosted powerful magical energies, especially ones related to lightning magic, would make an ideal residence for the mighty Pokemon. Zapdos’ lair would be protected by mystical beasts that practically worship the mighty bird, as they can feel the raw magical energy pouring from its body whenever it flies past.

If a party is foolish enough to try and take on Zapdos, they would need to navigate the necropolis it calls home and defeat the guardians that stalk the empty streets. A storm rages outside as they approach the nest of the fearsome bird. The lightning crashes loudly outside, but it doesn’t manage to drown out the horrific screech of Zapdos as it descends upon the party. 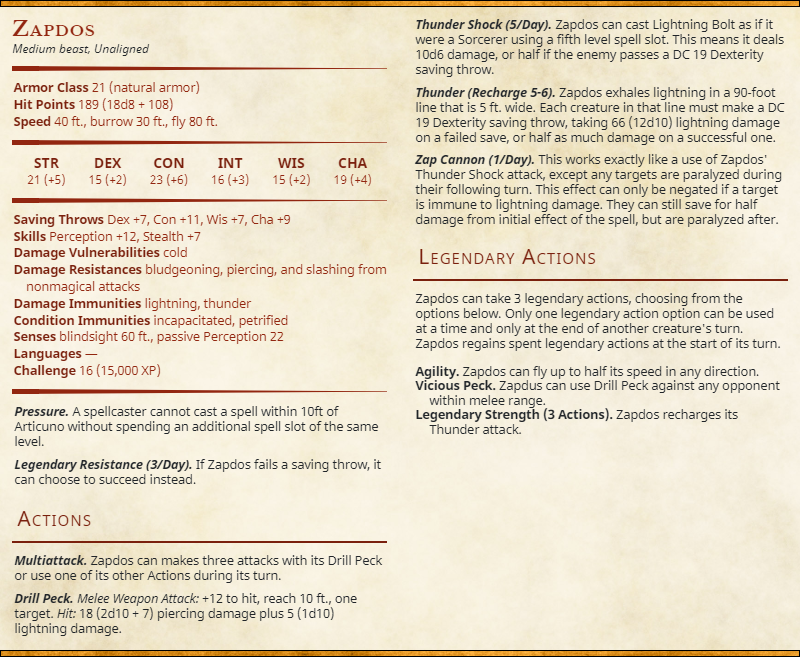 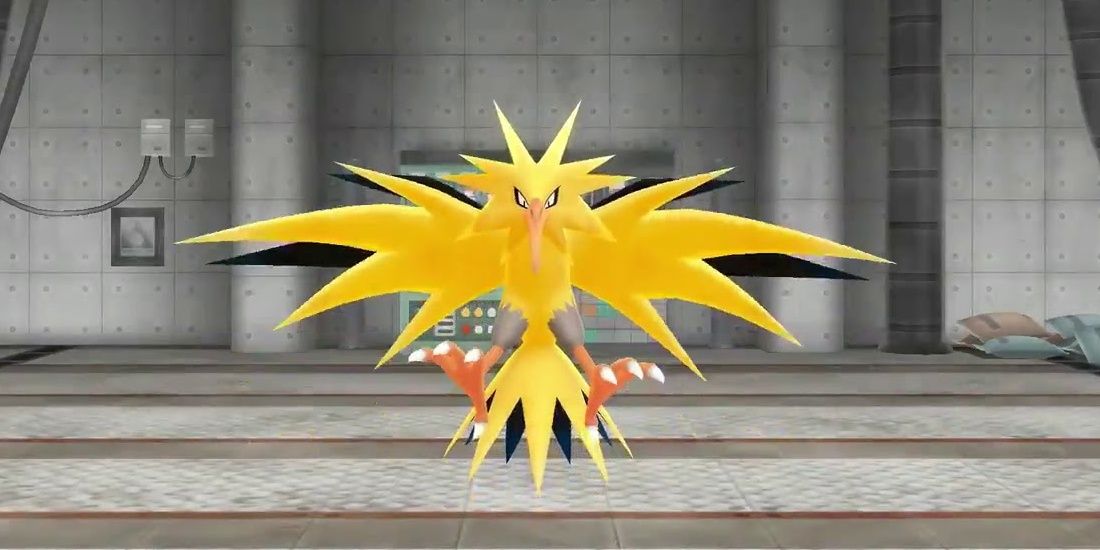 Zapdos will try to use Zap Cannon as soon as possible, which means it will only wait until it has the opportunity to simultaneously strike several party members in a line. This round of paralysis will either give it the chance to flee if it feels outmatched (unlikely), or provide it with enough time to take down any spellcasters in the group. Zapdos will then move into melee range and unleash a barrage of Drill Pecks at any spellcasters, and will even spend Legendary Actions to bring out even more. If the party doesn’t wise up and spread out, it will rain Thunder Shock and Thunder spells on them until they are fried in their armor.

Next: How To Turn The Bulbasaur Line From Pokémon Into D&D Monsters 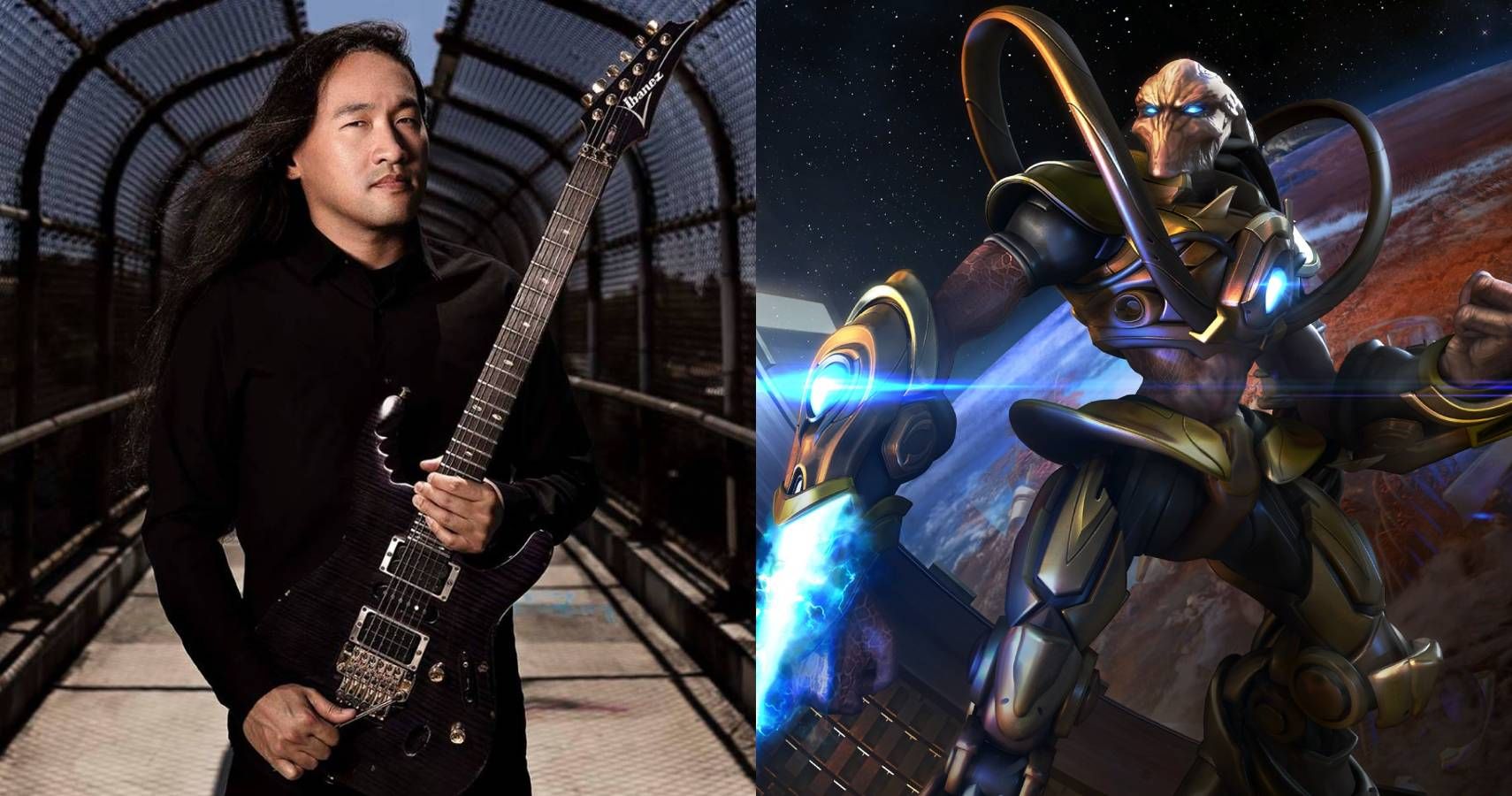